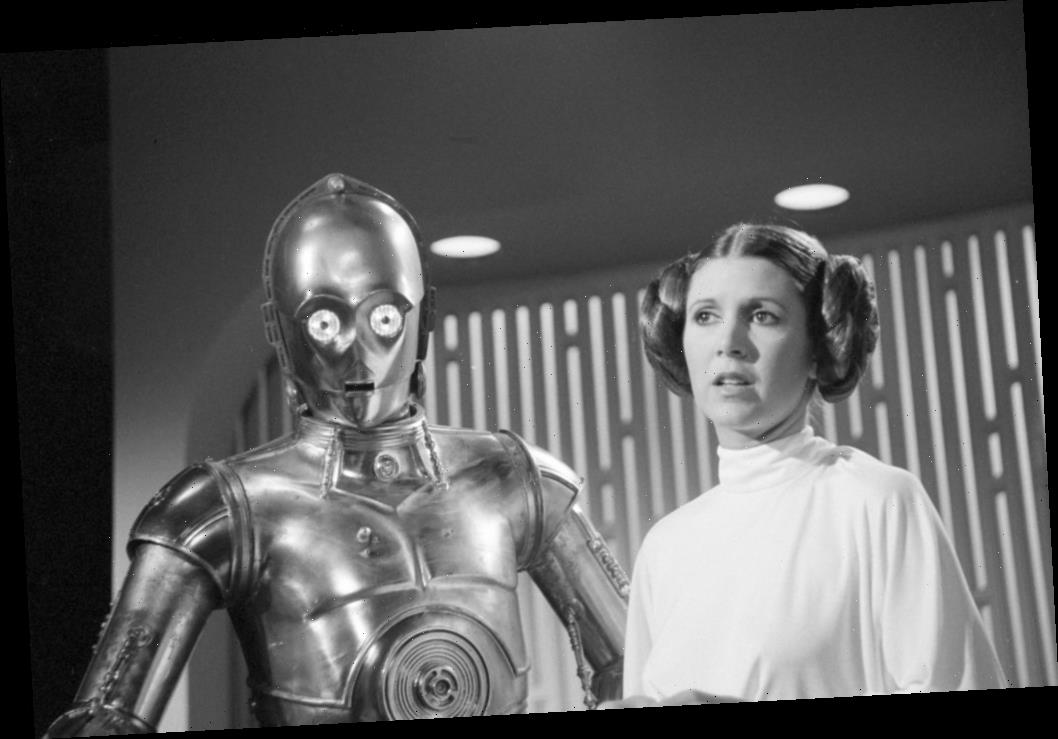 Star Wars’ Carrie Fisher was the daughter of Debbie Reynolds, an Old Hollywood actress. Their relationship wasn’t always conventional. Fisher owned up about the time her mom offered to watch her have sex — and how she felt about her offer. In addition, she once told that anecdote to a director while auditioning for a famous 1970s movie.

In her autobiography, The Princess Diarist, Fisher discusses her romantic and sexual relationships at length. She reveals she had a habit of falling in love with — and sometimes getting intimate with — gay men. One of these men was a Broadway performer named Albert.

“There was… Albert, who was a dancer in the Broadway show Irene with Debbie,” Fisher recalled. “He was attractive… and we used to make out in the dressing rooms. My mom knew about this, so what the f*ck was that about? I was only fifteen, and I was jailbait, and my mom said, ‘If you want to have sex with Albert, I’ll watch if you like so I can give instructions.’”

Reynold’s career was stagnating and Fisher implied this resulted in some parenting which was unorthodox, to say the least. “To be fair, my mom was really distracted then — her whole life was falling apart, so she was trying to anchor it by providing some admittedly… eccentric motherly love.”

Later, Fisher auditioned for Days of Heaven, a classic arthouse movie directed by Terrence Malick. Malick is known for movies like Badlands and The Thin Red Line. Malick interviewed her for awhile during the audition. He reveled in upsetting stories. Fisher wrote she was pretty sure she decided to tell him about the aforementioned incident involving her mother.

“There aren’t many perfect moments to air out a story like that, so I’m fairly certain Terry Malick heard about… Albert and my mom,” Fisher said. “He seemed the type of person who was interested in hearing just about any weird story you had that left you feeling frightened and alone.” Fisher believed Malick used his probing interviews to see “if his actors were comfortable in their own skin.” Fisher said she was comfortable in her skin to the point where it was a problem.

How the world reacted to ‘Days of Heaven’

Despite Fisher’s revealing interview, she didn’t earn a role in Days of Heaven. Brooke Adams played the films’ female lead instead. The movie wasn’t a huge hit. According to Box Office Mojo, it grossed a little over $3.4 million — a far cry from Fisher’s blockbuster Star Wars movies. Regardless, it’s still considered a classic 1970s film. Fisher would remain an incredibly candid celebrity, opening up about her life in books such as Wishful Drinking and Shockaholic — and her anecdotes about her family life continue to raise eyebrows.