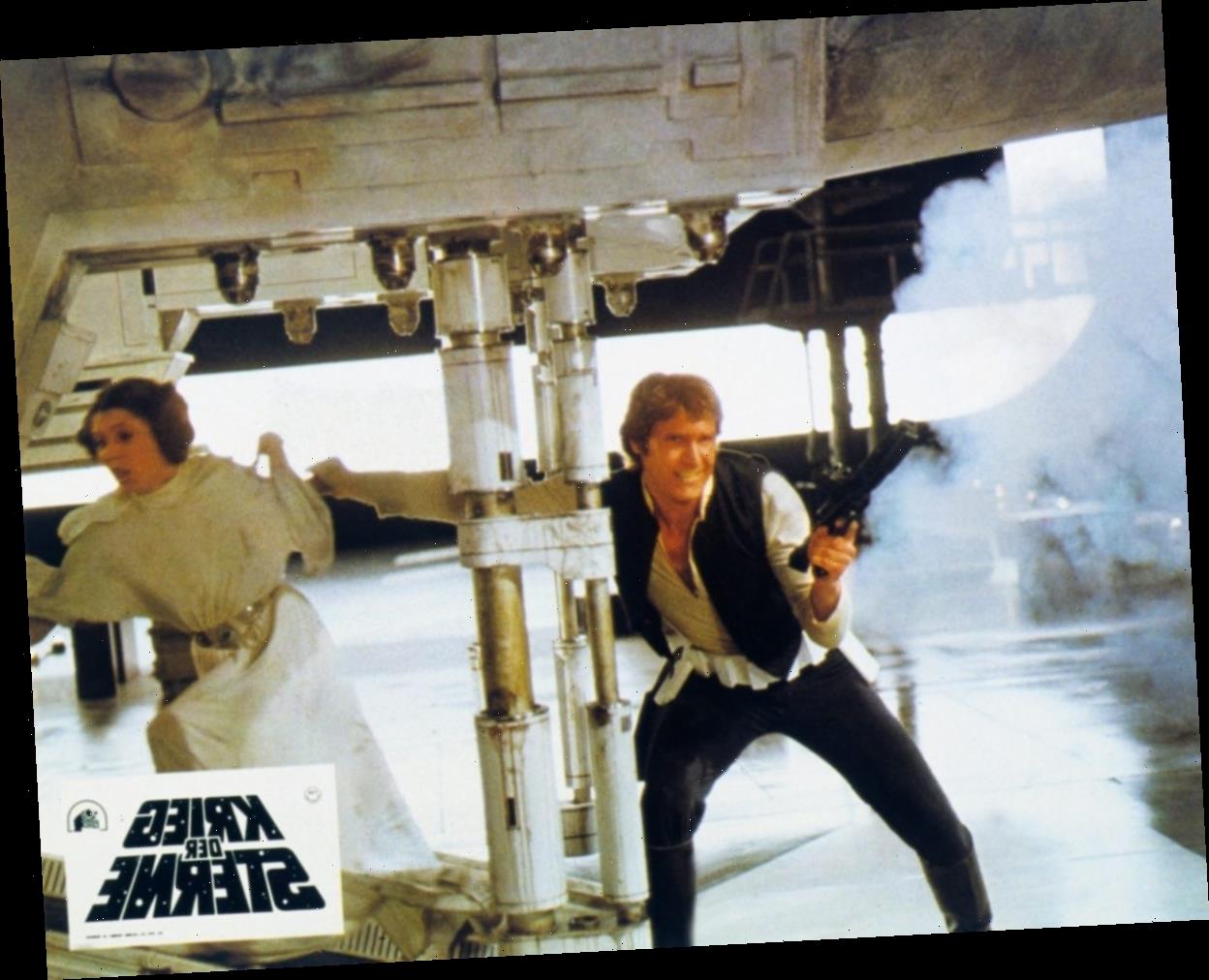 In Carrie Fisher‘s memoir titled The Princess Diarist, she talked about her affair with Harrison Ford. While filming the first Star Wars movie, they shared a brief romance that left Fisher utterly enamored with her co-star. Toward the end of her memoir, she made an offer to Ford, saying that there was still a chance for them to “grow old together.” She said that although her hopes weren’t high about their rekindled romance, it would “absolutely” be “worth the effort.”

In The Princess Diarist, Fisher poured her heart and soul into the pages, revealing her true feelings for Ford. As it turns out, Han and Leia weren’t the only people falling in love in the Star Wars universe. The actors who portrayed them had their own romance going on behind the scenes. Yet according to Fisher, it was “unreciprocated love.” That is, she fell in love with Ford while he was only looking for a “good time.”

“I’m sure that on our relative lists of priorities as we went about filming, I might have ranked as high as number fifteen on his agenda, while Harrison was my number one,” she said in her memoir.

In a heartfelt passage from Fisher’s memoir (published only a month before her tragic death,) she made an offer directed at her former co-star. Fisher said that there was still time for “Carrison” to grow old together. And although it would be complicated, she felt as though it would “absolutely” be “worth the effort.”

“So while there’s still time for Carrison to grow old together, that gateway is steadily closing,” she wrote. “If we’re going to get back together, we’re going to have to do it soon. And getting back together with someone you were never truly with is, to say the least, complicated. But absolutely worth the effort. Or not. I’ll probably regret writing this, but if you have the impulse to yell at me, please don’t. Periodically, I feel guilty enough on my own. My hopes aren’t high, and neither, as it happens, am I.”

When Hamill was asked whether he was aware of Fisher and Ford’s affair, he admitted that he had “no idea,” adding that he was glad he didn’t know. If he found out back then, Hamill admits that he would’ve been crushed.

“Marcia [Lucas, Star Wars‘ editor, and George Lucas’s then wife] told me after we finished filming,” Hamill told The Guardian in 2017. “I’m glad I didn’t know before, as it probably really would have affected me. By the time I found out, I just thought it was hilarious. But you know men – even if we don’t want to have a relationship, it’s just in our nature to jockey for affection,” he says.