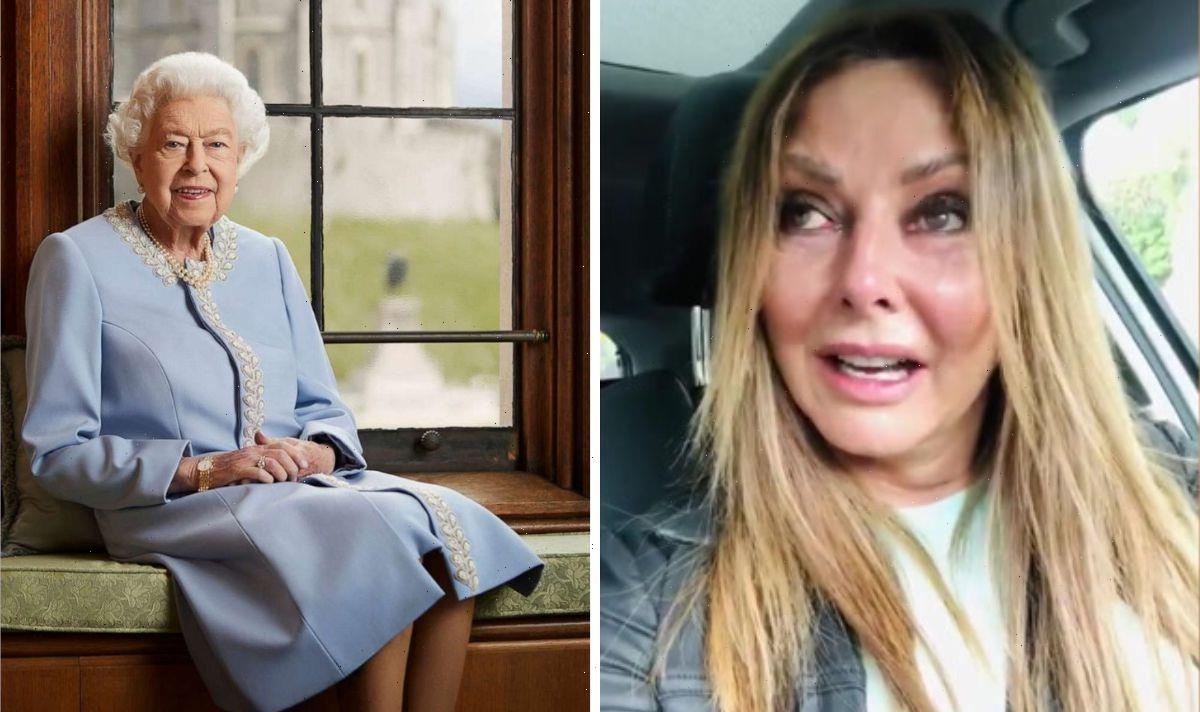 Carol Vorderman, 61, has left a message for the late Queen Elizabeth II in a book of condolences. The star took to Instagram to share the thoughtful post with her 248,000 followers.

The post was a snap of the heartfelt message she left on the online condolences page for Her Majesty.

In the caption the presenter wrote: “BOOK OF CONDOLENCE

“As with so many millions I’ve felt it respectful to pay my own small tribute to Her Majesty.

“The official Book of Condolence is open and found here if anyone wants to do the same. 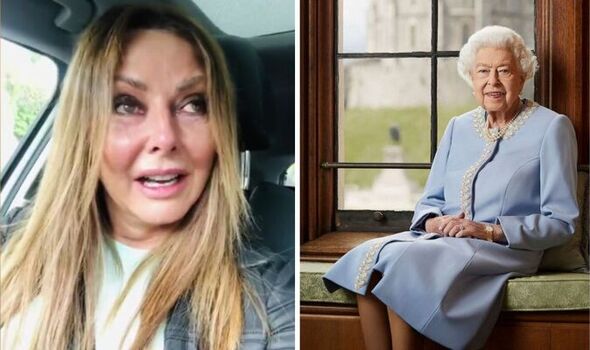 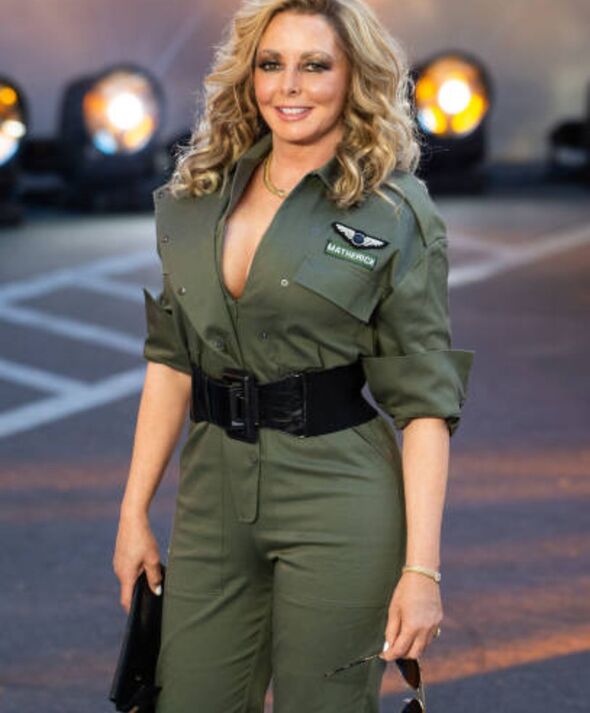 “I met the Queen a number of times, once at a stunning private lunch with her and Prince Philip in Buckingham Palace, of which more perhaps at a different time.

“She was my Nain’s (grandmother) Queen, my mother’s Queen and mine. 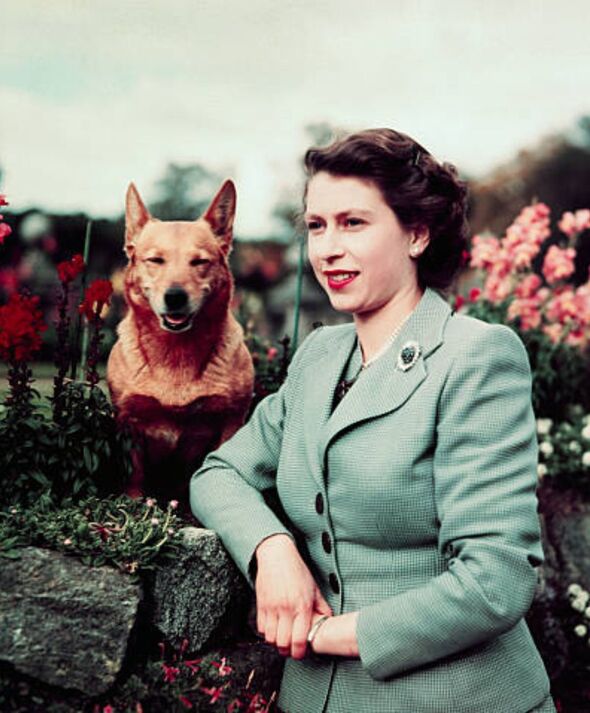 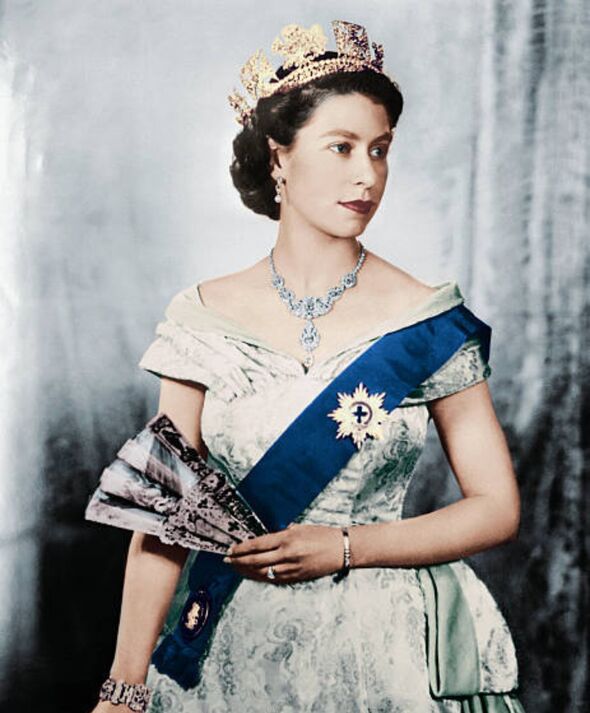 “What a woman you were.”

“You were our constant, our island in a storm, our place of calm.

“As a woman you saw us through a liberation larger than any in history.

“With the utmost respect, your servant, a little girl from Wales.

The star’s fans rushed to the comments section to share their thoughts, well wishes as well as their own condolence messages.

Kim.speller.7 said: “Nicely put carol……. A constant in all our lives I think…….I’ll miss the old girl.”

Carol is among a host of other famous faces who left heartfelt tributes for the late Queen.

Others include Ozzy Osbourne, Elton John and Dwayne Johnson.

On his Twitter account he wrote in full view of his 5.4 million followers: “With a heavy heart I say it is devastating the thought of England without Queen Elizabeth II.”

Elton John wrote to his own 1.1 million Twitter followers: “Queen Elizabeth has been a huge part of my life from childhood to this day, and I will miss her dearly.”

The Rock meanwhile penned: “Well, it has been one hell of a Thursday so far,” he said.

The star continued: “I’m just swooping in really quickly to stop in.

“I want to send my love and my condolences, my light, my strength to the royal family during this time in the spirit of the passing of the Queen.”