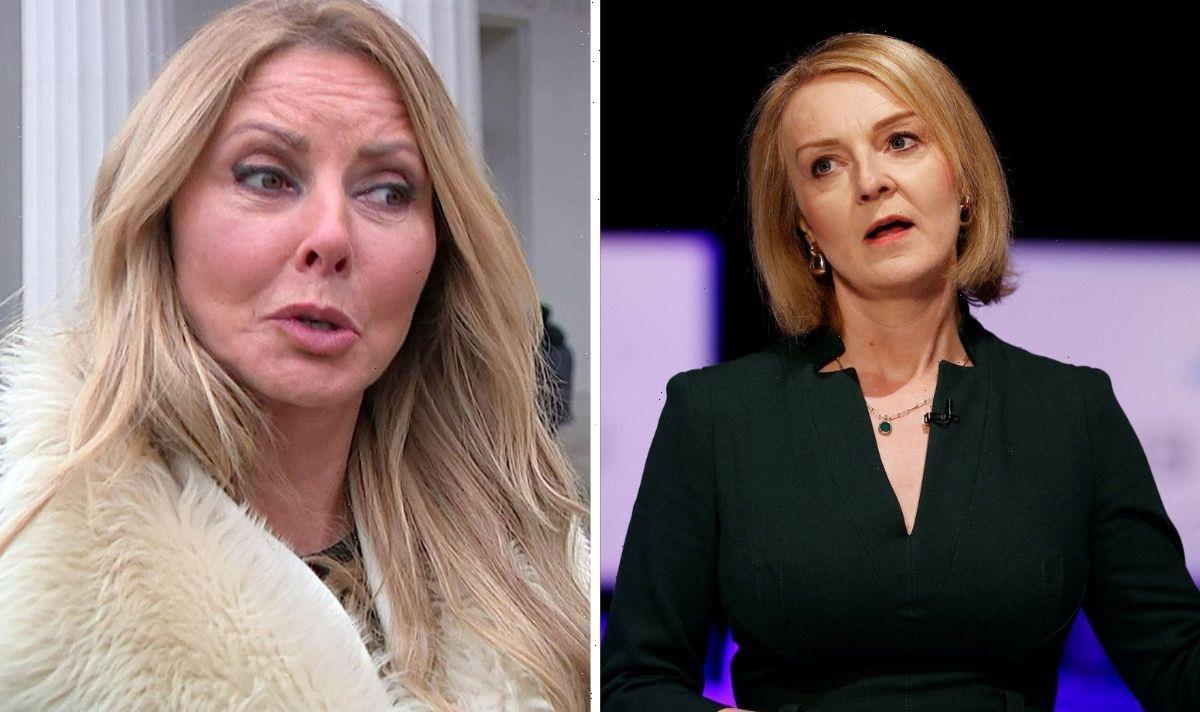 Carol Vorderman, 61, has issued a plea calling to the newly elected Prime Minister for urgent action in fixing the economy. The Countdown star reiterated her point by retweeting a post from Deputy Political Editor of Sky News Sam Coates regarding the “health of pension funds” and the state of banks in the UK.

The tweet from Sam, addressed to his 238,900 followers, stressed the “seriousness” of the financial situation in Britain.

He said: “I’m told by a city source it’s hard to overstate how serious the situation is today.

“There is concern over the health of pension funds and this is why the Bank of England has acted.”

He added: “This is a self inflicted financial crisis by the Truss government. Quite something.” 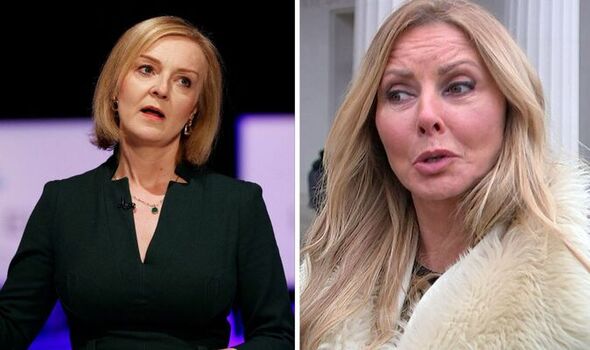 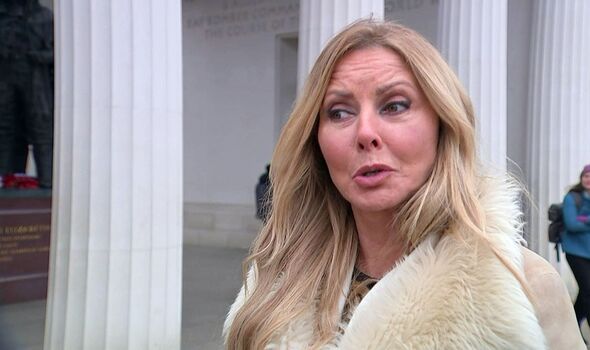 Fans took to the comments to share their own analyses of the issues concerning the financial climate in the UK.

@Davidharman8 said: “Suddenly realised letting house prices get out of control might mean the banks are going to take a huge hit when people will only want to take any repossessions on for peanuts.”

@Tony803 penned: “Higher interest, affect on government bonds and a potential conflict building between the govt and the Bank of England. 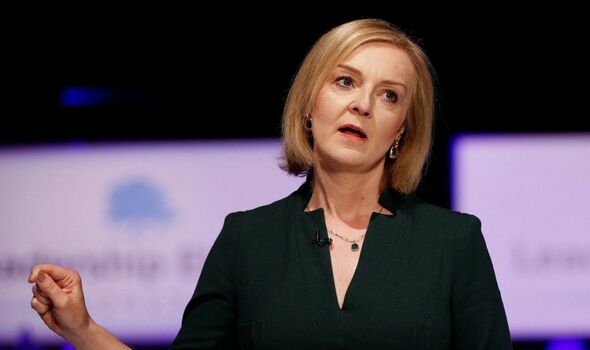 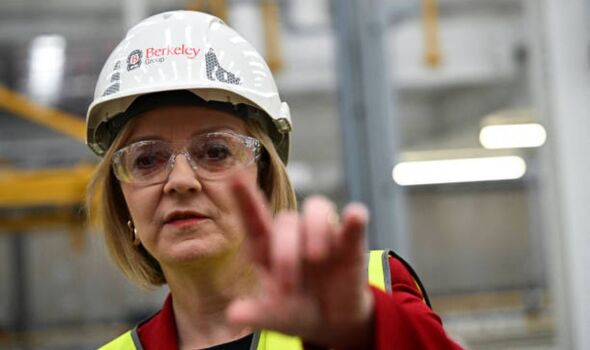 “Many ways that this govt policy will create damage apart from the obvious ways.

“Even if I try to be fair and have a balanced view… this sucks.”

@Paul_de_souza wrote: “We must admit…

“There are Sixth form students who could have run the economy better.”

The PM faces rebellions in parliament over her plans for the economy.

Speaking on BBC News this morning he said that all these issues stem directly from the new government.

He argued: “These are not circumstances beyond the control of Govt/Treasury.

“They were authored there. This inept madness cannot go on.”

Another Tory MP told the Guardian: “It’s extinction level stuff. This is like 2008 but worse.

“We’re messing with the very fundamental principle of providing a home for your family. That’s why it’s different: it’s real stuff”.