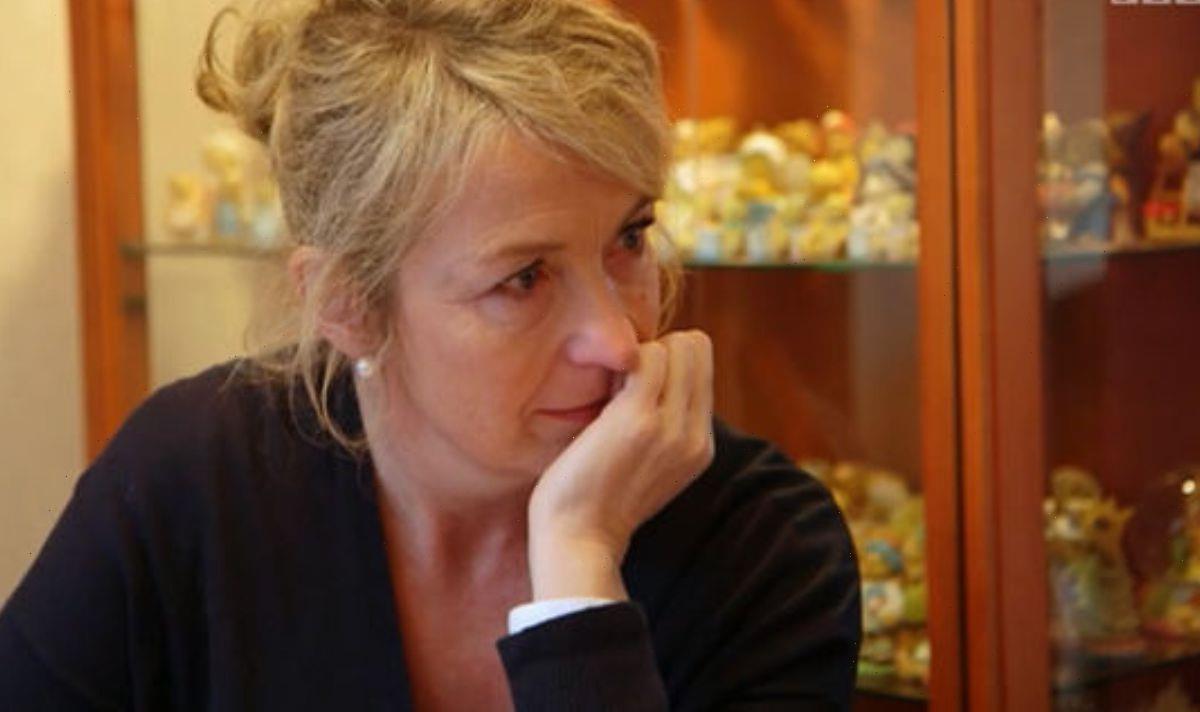 Carol Kirkwood, 60, has taken to Twitter and cheekily reacted as one of her co-stars snubbed her in a tweet addressed to his other co-presenters. Journalist, Ben Boulos, told his 15,200 followers he bought gifts for four of his colleagues – but seemingly left out the weather presenter.

He said: “After the bouquet for @BBCBenThompson & @NinaWarhurst today… the chillies for Charlie & @TVNaga01 yesterday…

“I’d better find something suitable on the stalls for @jonkay01 & @VFritzNews tomorrow.”

Carol then responded, clearly disappointed at the snub and the fact she wasn’t mentioned in the appreciation post.

She wrote playfully in response to Ben: “Ahem?!”

“How could I forget? I’ll try and commandeer a forklift truck as a gift to make it up to you.”

Not holding much of a grudge against her colleague, Carol retorted happily with forgiveness for Ben.

She said: “That will do very nicely!!”

Carol has become one of the nation’s sweethearts, being a regular face on BBC Breakfast as a meteorologist for over two decades.

In July this year, the presenter spoke about her engagement to her fiance while talking to Zoe Ball on BBC Radio 2.

Carol was delighted to speak about her engagement and the former Strictly Come Dancing It Takes Two host had a list of questions to ask her.

Zoe inquired: “How are plans? I imagine you don’t want to share too many details but have you thought of where and how and when?

“Or have you changed your mind [about marrying him]?

“Or is it going to be a long engagement?” the presenter continued.

Carol replied to her friend: “I definitely haven’t changed my mind, we’re definitely getting married, it is going to happen.

“But we have no plans at the moment. The last time I was engaged was 20 years ago, no, 40 years ago and so it’s just nice to wallow.”

The couple keeps their relationship private, with the former Strictly Come Dancing star making the most of spending time with her man.

Talking about how they got on at home, Carol said her husband “always makes me a cup of tea before I go to work in the morning.”

This will be Carol’s second marriage as she previously tied the knot with cricketer Jimmy Kirkwood in 1990 and they were husband and wife for 18 years.

Their marriage came to an end in 2008 when the couple got divorced and Carol might have thought she would never walk down the aisle again.

The proposal happened in what was already a big year for her as the weather presenter also turned 60 years old back in May.