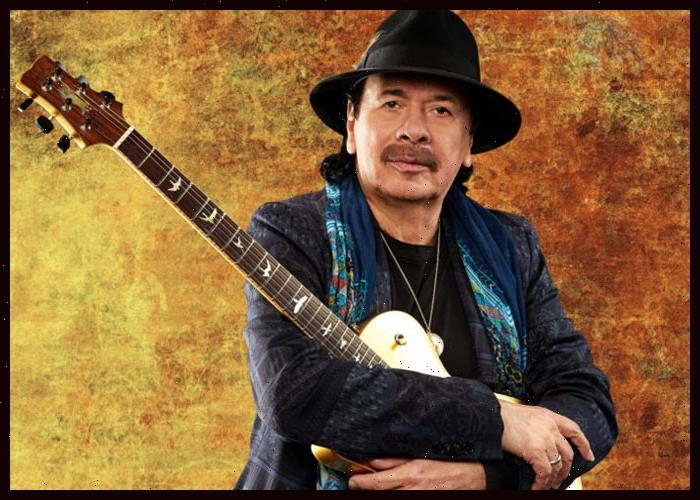 Carlos Santana reunited with Rob Thomas on a new single, “Move,” a song from Santana’s upcoming album, Blessings and Miracles.

The collaboration features Thomas on the vocals and Santana playing some crunchy grooves on the guitar.

According to Rolling Stone, Thomas and the band American Authors wrote “Move” for Thomas’s own upcoming album. However, Thomas asked Santana to add a guitar part to the song after recognizing it had a Latin flair.

“Rob was working on it and wanted to know if I would play on it,” Santana said. “And as soon as I heard it, I said, ‘This is a powerful summer song.'”

Thomas then allowed Santana to have the song as the lead single for Blessings and Miracles.

Santana and Thomas previously teamed up for “Smooth” in 1999. The song stayed a No. 1 in the U.S. for 12 consecutive weeks and won three Grammys, including the Record of the Year and Song of the Year.