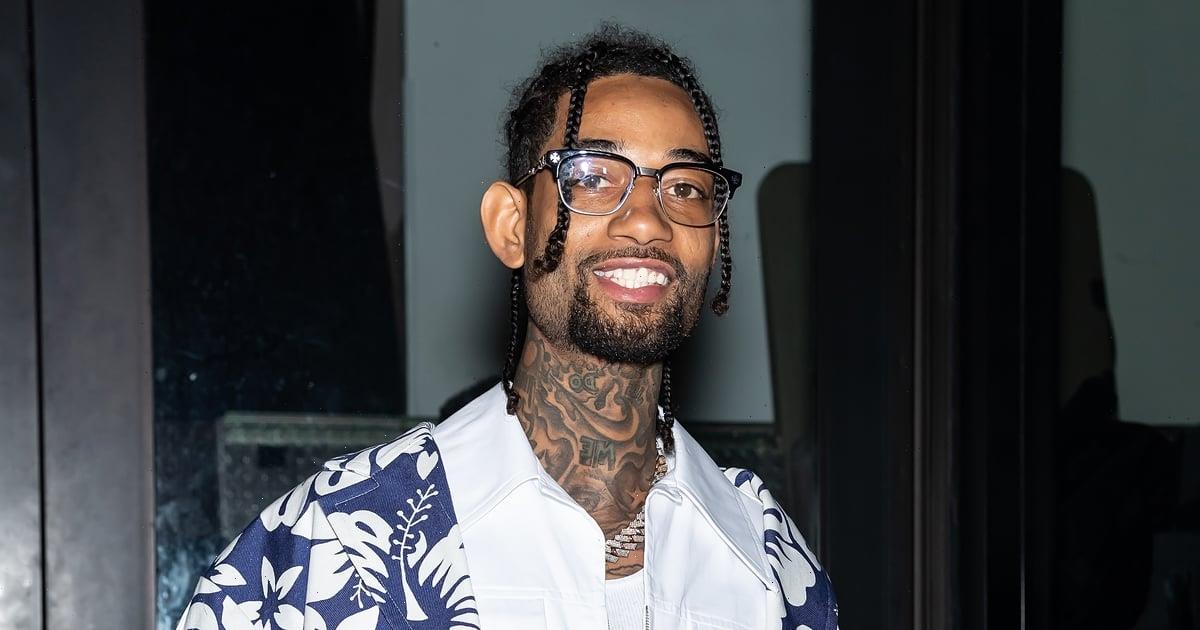 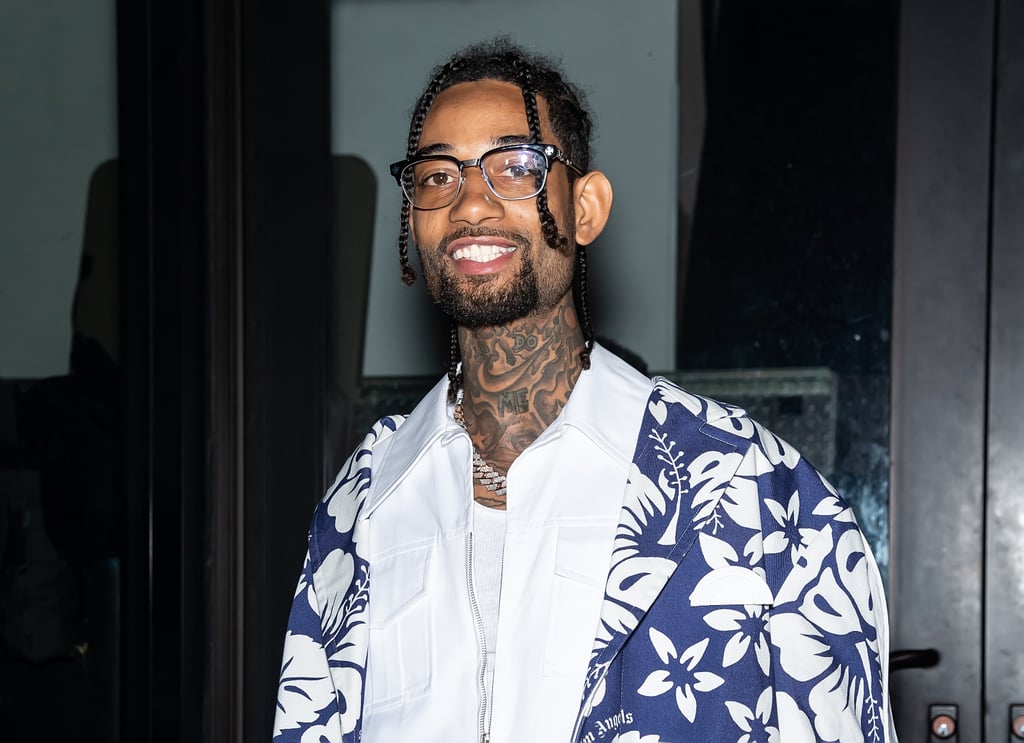 The hip-hop world is mourning PnB Rock after his tragic death on Monday. The rapper was shot and killed on Sept. 12 during a robbery at a Roscoe’s Chicken & Waffles restaurant in South Los Angeles, several reports confirmed. He was 30 years old. In the wake of the shooting, rappers and fans shared thoughtful messages to PnB Rock and his family via social media, with many praying for his recovery before news of the artist’s death broke.

“Pray for pnb rock….the man got family and kids smh God be with the man‼️” Offset tweeted Monday, Sept. 12. Shortly after PnB Rock’s death was confirmed, fellow artists/collaborators like Drake and Meek Mill paid tribute to him by sharing photos and videos of their times with the rapper. Others recalled their fondest memories with him, including Nicki Minaj, who wrote in a tweet, “He was such a pleasure to work with. Condolences to his mom & family. This makes me feel so sick. Jesus. #SIP #PnbRock 🕊.”

Details of the incident remain unclear, but Cardi B defended the rapper’s girlfriend after users online pointed to a since-deleted Instagram Story she posted with their location tagged the day of the incident. “I highly doubt n*kkas was looking at PMB’s babymom IG. He was in a bad location and people stay outside plotting,” the “Up” rapper tweeted. “It’s very irresponsible and inconsiderate to blame her for something so tragic. We should be sending nothing but love to her and his family at this time.”

See how other hip-hop figures are paying tribute to PnB Rock ahead.