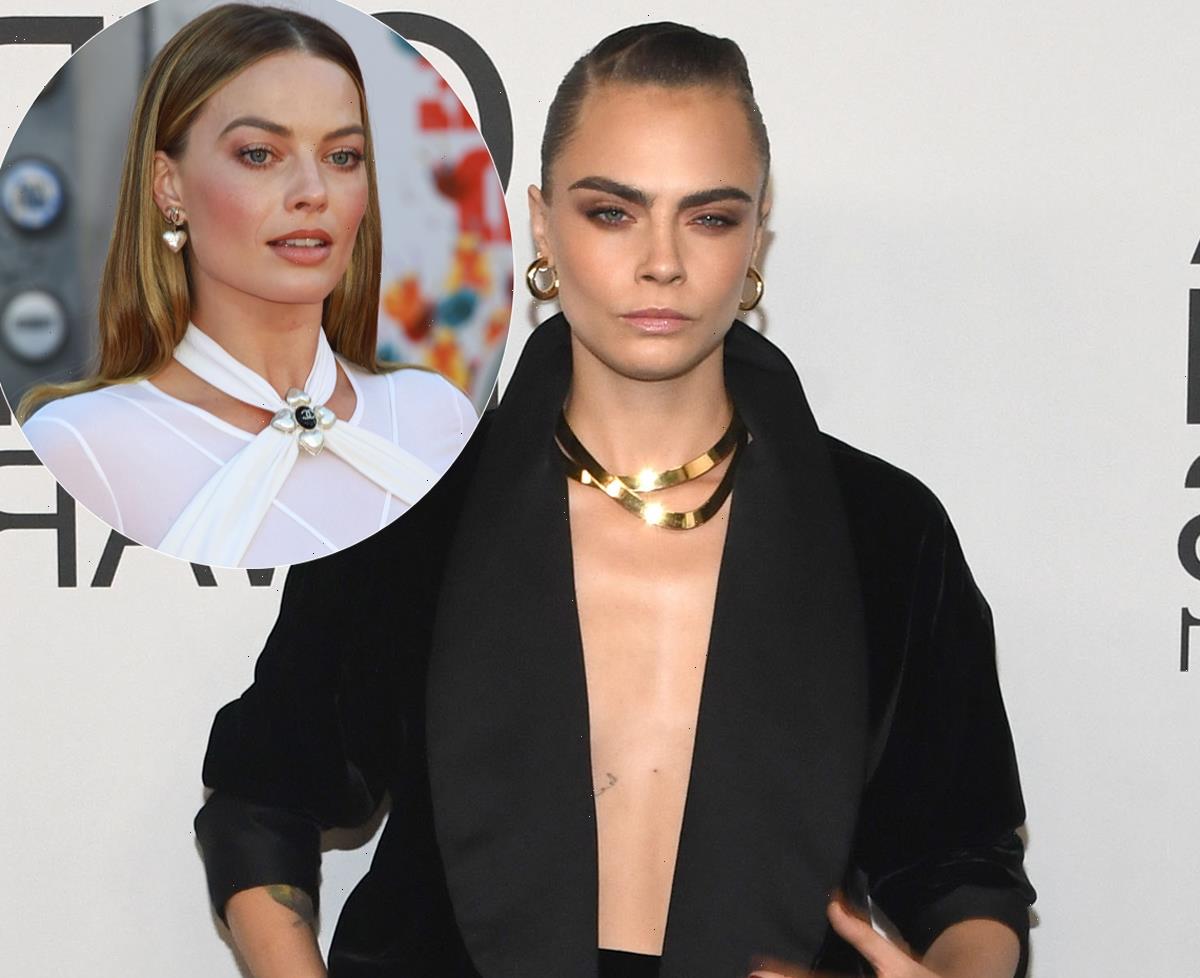 Cara Delevingne‘s friends are hoping to get her some help amid her recent concerning behavior.

Over the past couple of weeks, fans have grown concerned for the 30-year-old after she was seen disheveled and confused as she boarded one of JAY-Z’s private jets at the Van Nuys Airport in Los Angeles last week. According to Page Six, Cara appeared at the airport “very jittery” while wearing a Britney Spears t-shirt, a pair of black joggers with red, yellow, and green stripes, orange socks — and most notably, no shoes.

Related: Bam Margera Fled Rehab For A Bar Again — Before Cutting Communication With His Parents

Despite getting on the plane with her pup Alfie, she didn’t go anywhere. The flight never took off, and she de-boarded 45 minutes later. No word on whether or not someone asked the Paper Towns star to get off the aircraft, but she definitely was not present for takeoff as she reportedly left the airport soon afterward. But that’s not all. Cara also ended up being a no-show at the New York Fashion Week launch party for her new collaboration, the Carl Loves Karl capsule collection with Karl Lagerfeld on Wednesday.

Following these latest instances, friends are worried for the Only Murders in the Building actress — so much so they’ve reportedly been begging her to seek treatment. According to TMZ, sources claimed on Friday that Cara has been struggling with her mental health and substance abuse issues for a while. It has become so bad as of late that her closest pals, including Margot Robbie, have been encouraging her to immediately head into a rehab program that includes mental health therapy and substance abuse treatment.

On the day of the Fashion Week event, Margot was seen visiting Cara at her home in El Lay. It’s unclear what might have went down during that encounter, but after visiting her Suicide Squad co-star, Margot appeared very emotional and seemingly wiped away some tears shortly after leaving. You can see the paparazzi pictures HERE. And while Cara has not completely shut down the idea of rehab, TMZ reports that she has delayed seeking treatment at this time.

Such an incredibly sad situation. We are wishing Cara nothing but the best and hope she gets whatever help and support she needs right now. What are your thoughts on the latest with Cara? Let us know your reactions in the comments below.