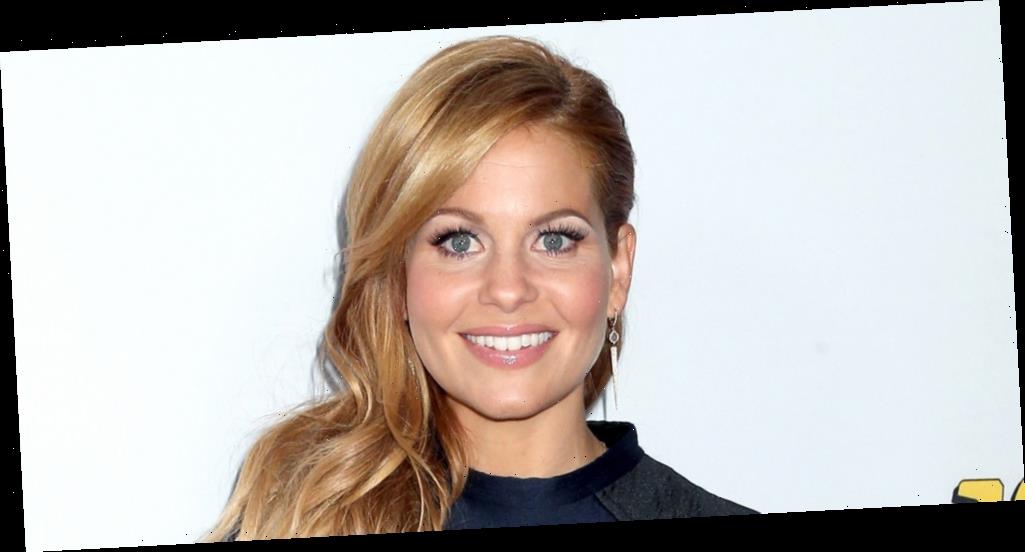 Candace Cameron Bure is defending herself.

The 44-year-old Fuller House star spoke out on her Instagram Story on Thursday (January 21) in response to fans who expressed concern and disappointment for the accounts that she follows on social media.

PHOTOS: Check out the latest pics of Candace Cameron Bure

“I read several comments from people, and I think there’s quite a bit of new followers, so thank you if you’re still around for following me here. People that were disappointed or told me that they were unfollowing me because of the people I choose to follow on Instagram. And it’s always strange to me because I follow a very broad range of people—politically, within my work industry and then personal friends and things I like,” hse explained.

“But a follow does not mean an endorsement. A follow does not mean I agree with everything they say and do. It just means I follow a broad range of people so that I have perspective. I want to know what’s going on in the world, I want to hear different sides of the argument. I follow people in entertainment that I don’t necessarily agree with or act the same way, but I want to hear what our society, what culture is dishing out.”

She follows over 1,000 people and did not make clear who people were upset about her following. Her following list includes President Joe Biden, Vice President Kamala Harris, Barack Obama and Donald and Melania Trump, as well as Sarah Huckabee Sanders, Candace Owens and conservative outlet Blaze Media.

“I follow left and right, but it doesn’t make my blood boil. I don’t get angry at it. So maybe it’s healthy for some of you not to follow people you disagree with. But it doesn’t upset me—it just gives me perspective,” she continued.

She recently called out haters for leaving unkind comments on her family photos.