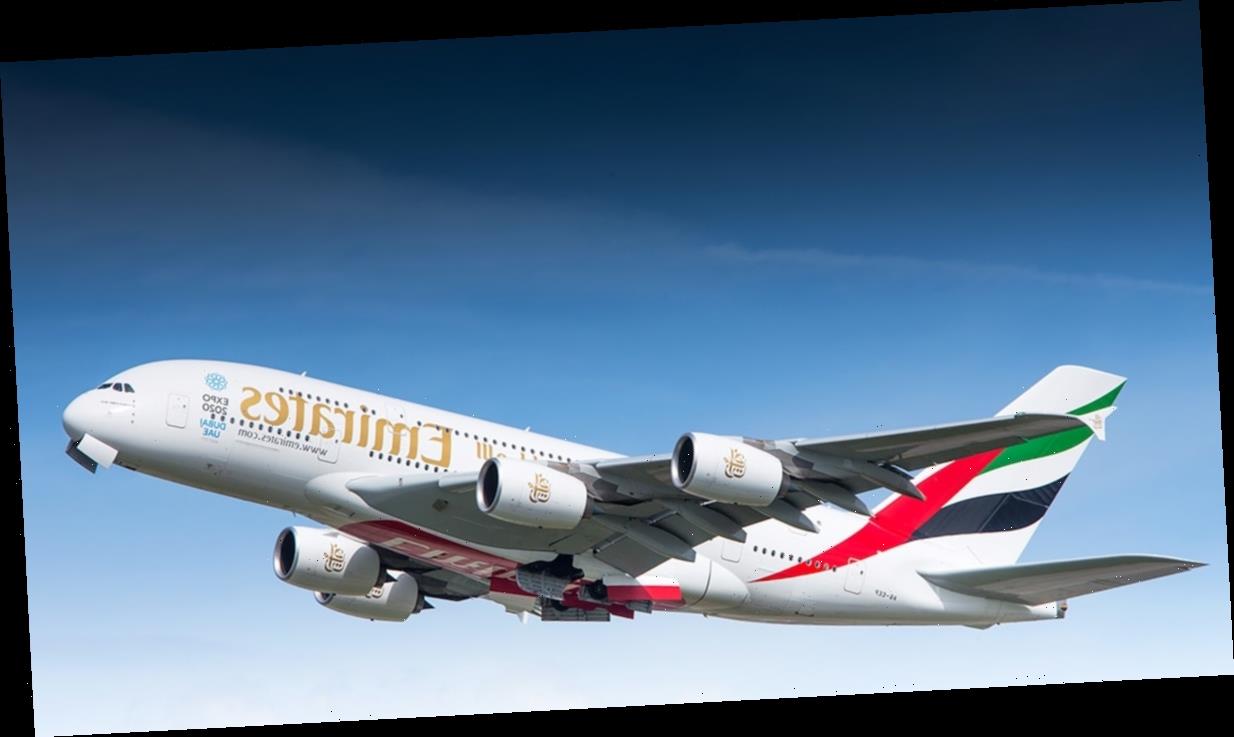 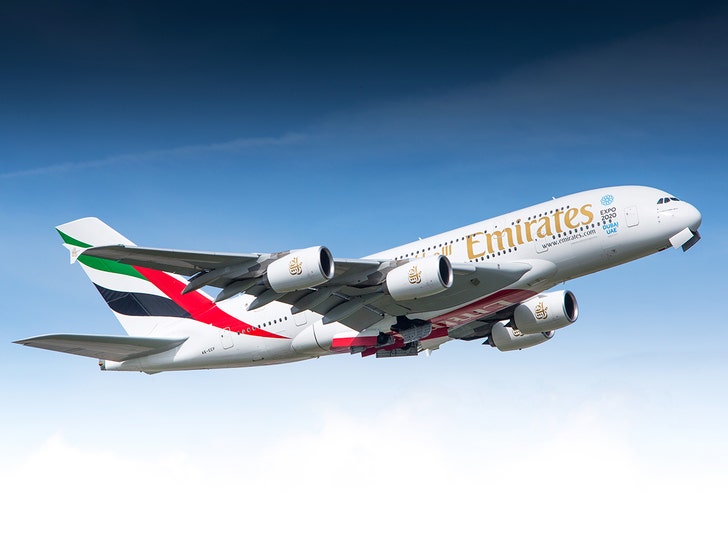 An woman battling Leukemia says her 2 French bulldogs — one of which was her emotional support animal — are dead after they were placed in an Emirates flight’s cargo hold.

The passenger’s name is Hannah and we’re told she was flying from Dubai to Washington, DC for a cancer treatment — but upon landing at Dulles International Airport she got the devastating news her comfort dog Panda, and Panda’s companion Beluga, had died. 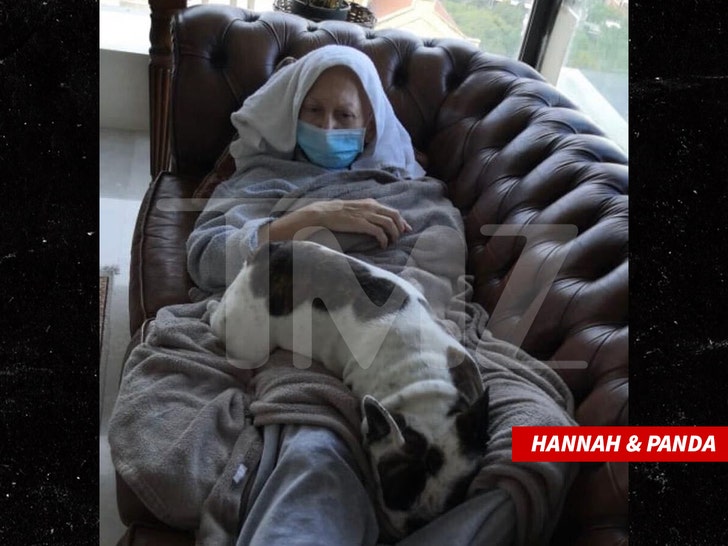 The incident went down on August 21 aboard Flight EK 231. We’re told Hannah paid $2,600 to ship her pooches when she was told she couldn’t bring them into the cabin because they weighed more than 8 pounds.

That means the dogs should be transported below the cabin in a hold designed for live animals … separate from the luggage. Apparently, Panda and Beluga ended up in the luggage hold, and a necropsy shows they died from oxygen deprivation. Panda was also bloody, for some reason. 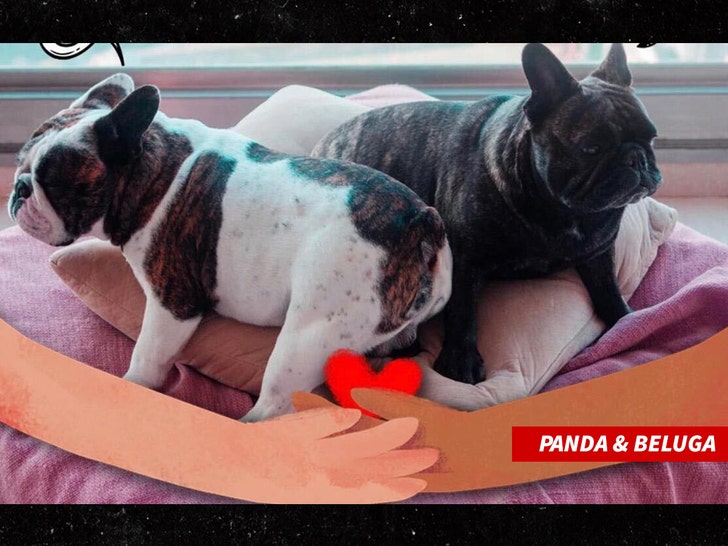 Hannah’s attorney, Evan Oshan, tells TMZ … the family wants justice for the dogs. He says, “Dogs are not luggage they are living breathing family members and in this case, provided tremendous emotional support for a cancer patient.”

We’re told Hannah had a doctor’s letter from June 2018 classifying Panda as an emotional support animal — and therefore, Panda should have been allowed in the cabin with Hannah … Oshan believes.

He adds, “Emirates charged for the dogs’ passage even though medical documentation was provided by this cancer patient. This is wrong!”

Oshan says other animals aboard the flight, presumably placed in the proper cargo hold, all survived the journey unscathed.

We’ve reached out to Emirates, so far no word back. 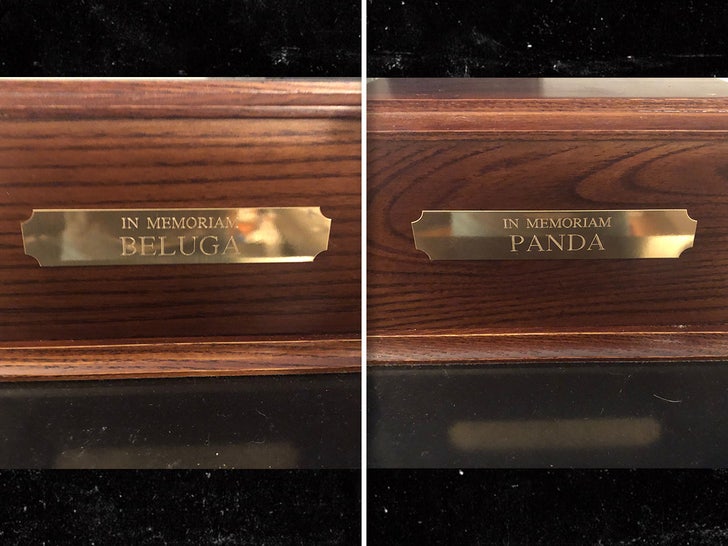