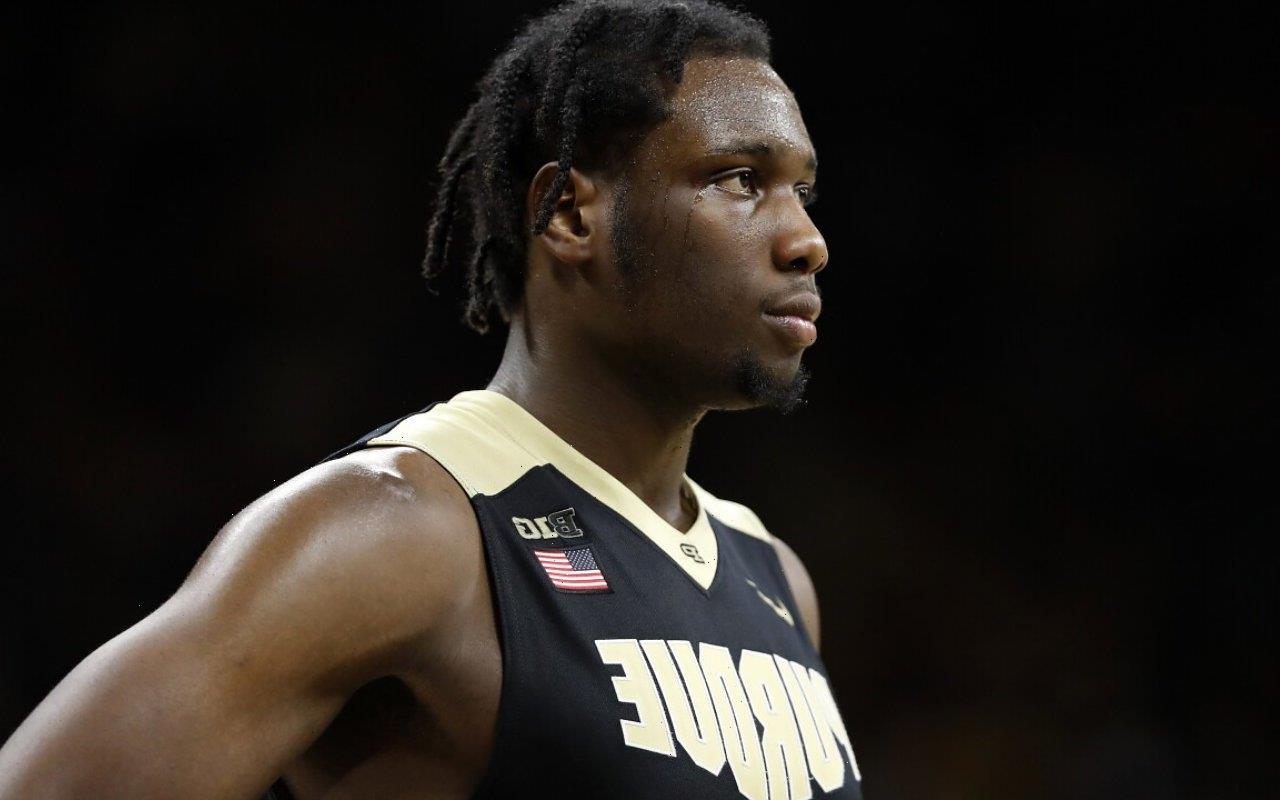 Mourning the loss of the former NBA star, his college basketball team the Purdue Boilermakers expresses their grief by writing on social media, ‘The world lost a gentle soul last night.’

AceShowbiz –Caleb Swanigan has died at the age of 25. The former NBA star, who was ranked amongst the top national prep players during his time with the Purdue Boilermakers before joining the Portland Trail Blazers, was reported to have passed away from natural causes on Monday, June 20 by E! News.

The Purdue Boilermakers wrote on Twitter, “Devastated. Our thoughts and prayers to Caleb Swanigan’s family and friends. The world lost a gentle soul last night. Love you, Biggie! (sic)”

Caleb was reportedly homeless during his early childhood before being adopted by retired football star Roosevelt Barnes during his teen years. 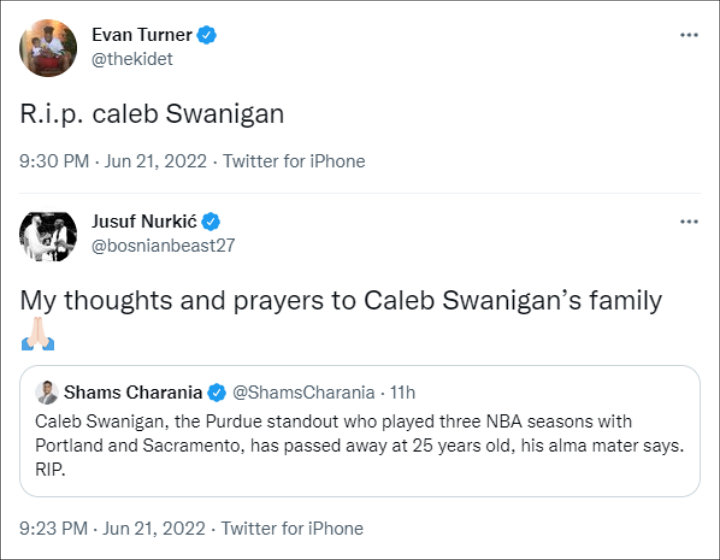 After playing two seasons in Portland, Caleb went on to play Sacramento Kings in 2019, and made his last professional appearance in March 2020 during a brief return to the Trail Blazers having decided to leave over “personal reasons.”

Back in May 2021, the former sports star was reported to have gained weight and took umbrage when a media outlet questioned “how the hell” he had undergone such a change in such a short space of time and insisted that he was “happy.”

Caleb Swanigan took a swipe at media after being reported to have gained weight.

Caleb posted, “When the media in ur life ignore them, i’m a full time father figure with trust funds for off springs. When u right they hate u I promise. All imma say is I’m happy 🙂 #999 (sic)”