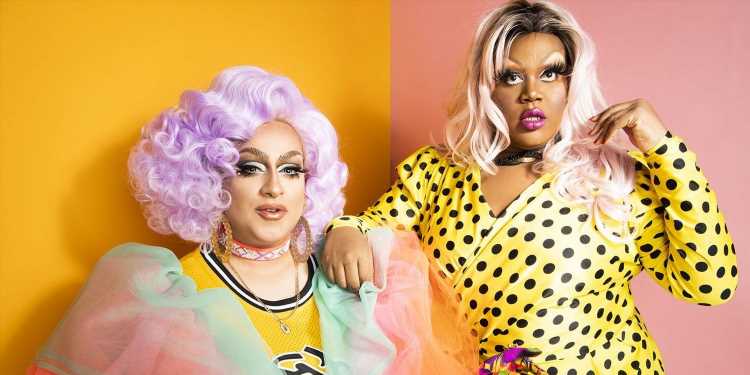 Bushwig has officially returned! This past weekend marked the 10th anniversary of the major drag event some call the “gay Super Bowl” or “Pride meets Halloween,” and the world is better for it.

Bushwig is, in its own words, “the biggest, queerest, and most iconic festival of Drag, Music, and Love. Period.” It’s a whole SERVE and absolutely lives up to the high bar it sets for itself with life-changing performances from local and international drag performers, entertainers, DJs, and big personalities in the queer scene.

It’s been a tough year and a half for nightlife due to COVID-19 and the related shutdown, and nobody understands that more immediately than the performers themselves. So while Bushwig had to cancel last year’s IRL event due to the virus, it only made this 10th anniversary that much more meaningful to everyone involved.

Cosmo asked performers what it was like to be back for Bushwig’s big 1-0 and how it feels to perform again with their community after such a tough year. Check out their responses below and get a taste of the joy for yourself.