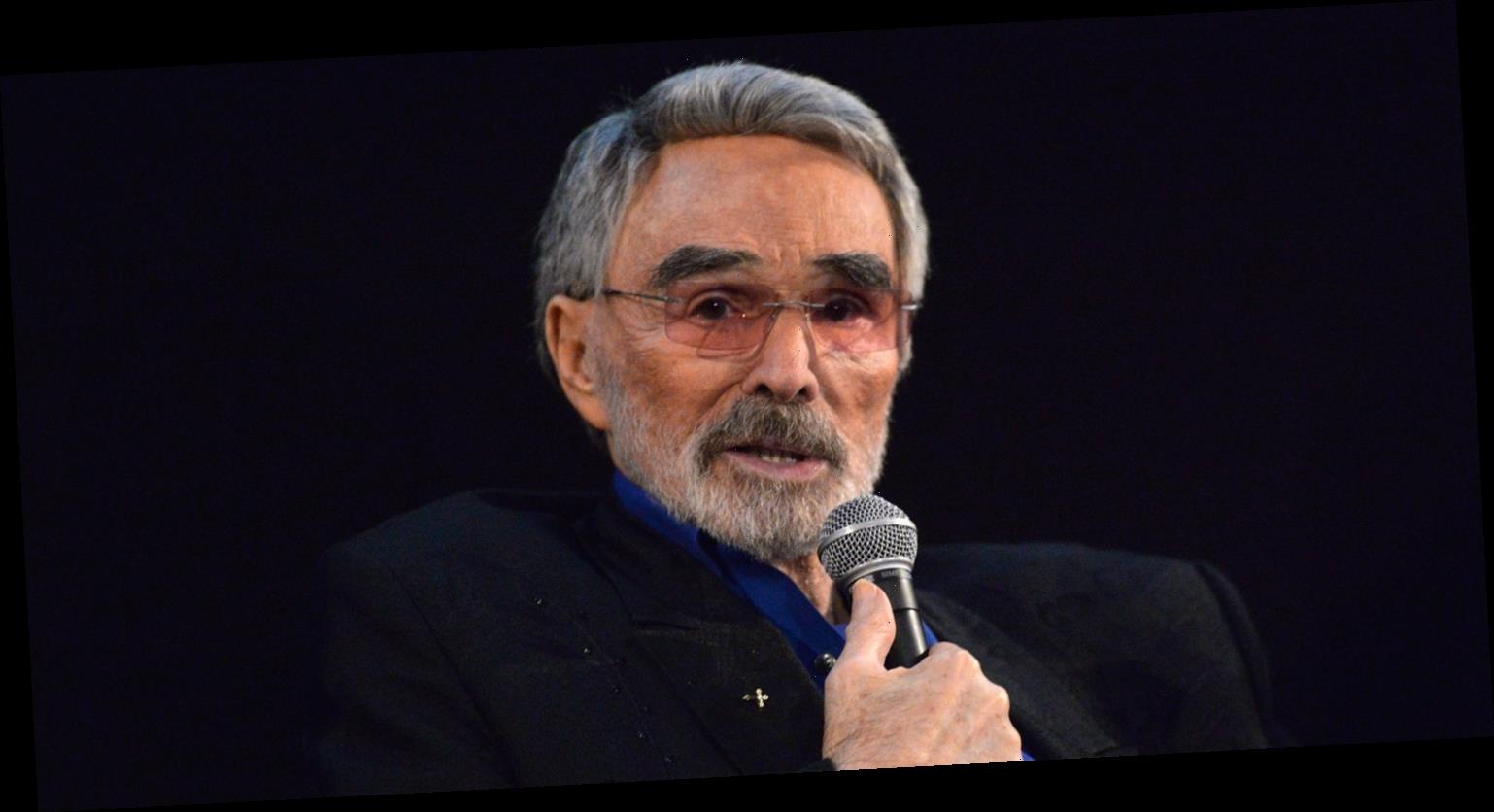 Two and a half years after his death, the beloved actor was laid to rest at the Hollywood Forever Cemetery on Thursday morning (February 11) in Los Angeles, the Associated Press reports.

Burt‘s ashes were placed in a grave next lake while a small, private ceremony was held via Zoom for his relatives.

As of right now, a temporary headstone with “Burt Reynolds” marks the grave site, but a bronze or stone bust of him is being commissioned. The Hollywood Forever president and co-owner Tyler Cassity told the press site that they are planning on unveiling the bust to the public in September on the third anniversary of Burt‘s death.

Burt died at the age of 82-years-old back on September 6, 2018 at a hospital in Jupiter, Florida. Burt was cremated a few days later and a memorial with a small group of his friends and family was held in Florida two weeks after.

As of right now, it is unclear why it took over two years for Burt‘s ashes to be buried.

You can read how celebrities reacted to Burt Reynolds‘ death here.