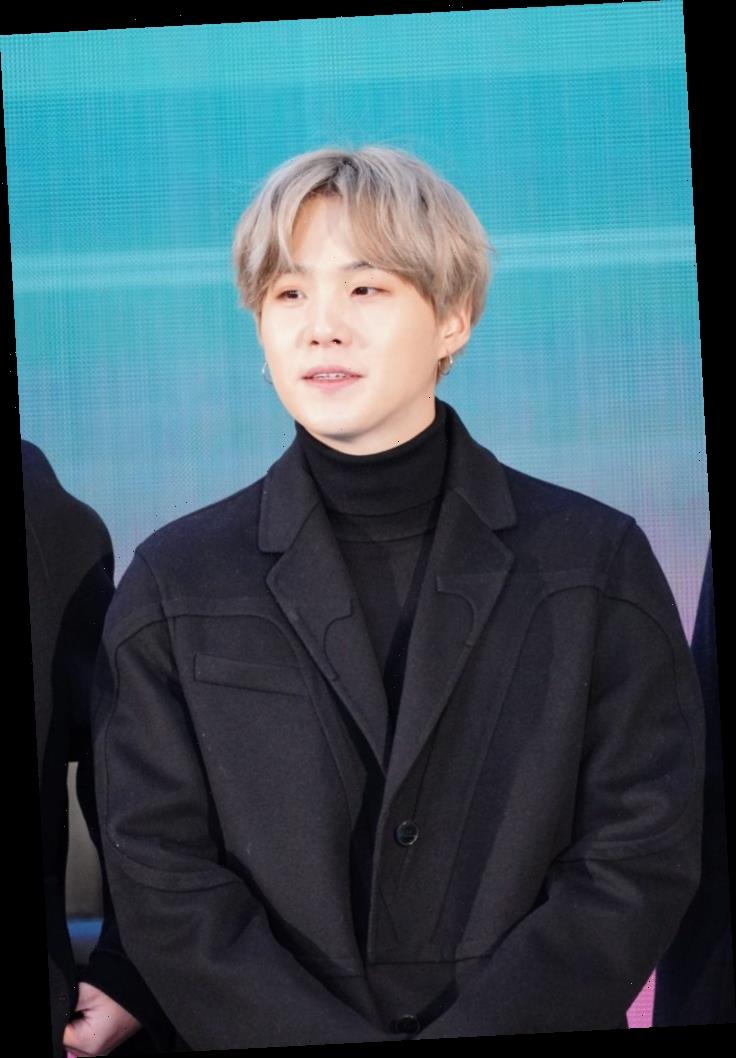 It’s common knowledge that fame has the ability to change people. There are often speculations about which celebrities are no longer the same as they were before their rise in popularity.

However, it seems the BTS members have not changed that much despite being global superstars. Many fans think the members are still similar to how they were before they became famous, and Suga is now giving some insight into this topic.

BTS’s popularity has exploded in the last few years

Before BTS debuted, the members were all teens and young adults who had dreams of being K-pop idols. The group debuted in 2013, and struggled to gain recognition among many other K-pop groups in the industry. However, they started becoming more popular in 2015.

This allowed BTS to gradually become more well-known around the world as well. In 2017, the group won the Billboard Music Awards and started getting more attention from the media in different countries. Since then, BTS has won numerous other international awards and appeared on several American TV shows, increasing their popularity even more.

BTS is now recognized as one of the most influential groups in music. They continue to have a huge presence on social media and even defied the odds to accomplish huge goals as K-pop artists. BTS has topped the Billboard Hot 100 three times so far and has been nominated for a Grammy Award.

It’s easy to imagine that anyone who is as popular by BTS would get carried away by fame. However, the members have continued to stay grounded and humble despite being some of the biggest stars on the planet.

In a new interview with Weverse Magazine, Suga addresses this topic. The BTS rapper explains that, while he and his members appreciate their many accomplishments, they also do not give too many thoughts to them.

“I think it’s because we don’t give it a big deal about success,” Suga says when asked about how BTS has not changed much because of fame. “For example, it’s incredible to be ranked first on the Billboards, but there’s also this sense of, ‘Okay, and?’”

BTS credits their fans for keeping them down-to-earth

Suga mentions that their fans help keep BTS grounded. He thanks BTS’s fandom, ARMY, for helping the group get the Grammy nomination and adds, “What’s more important is that the fans are more flattered than us when we receive a great award.”

In an interview with India’ NDTV in October, Jungkook also expressed a similar sentiment when asked how they remain humble.

“[Our achievements] are all amazing things that we still can’t make sense of,” he said. “There could be various factors that contributed to us coming this far, may it be our effort or timing, but we truly believe that the love and support from ARMY made all of this possible. That’s the most important thing that keeps us grounded.”