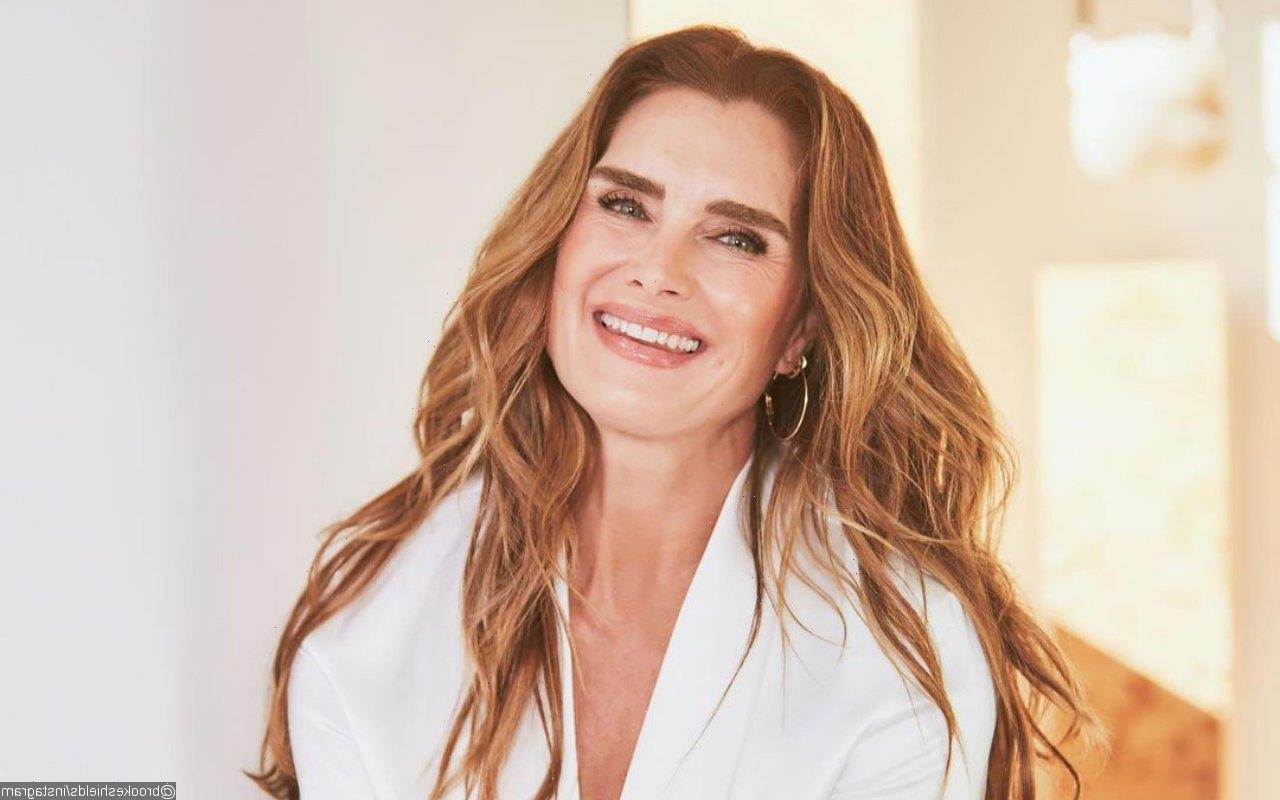 Months after needing multiple surgeries to fix her broken femur, the ‘Endless Love’ actress admits it was hard for her to convince hospital staff that she didn’t need painkillers.

The actress broke her femur after she fell off a balance board whilst at a gym in New York in January, which required multiple surgeries to fix and eventually developed into a staph infection that left her in “excruciating pain.”

But through it all, Brooke refused to take anything stronger than over-the-counter drugs like Tylenol, because she was worried she would develop a reliance on opioids.

She said, “I didn’t want to leave the hospital with no pain, get home, and think I was dying, because the pain was excruciating. I was like, ‘I’d rather have excruciating pain in the hospital.’ “

Brooke also wanted to make sure she was able to identify the differences between the pain from her original injury and anything new that could come up throughout her recovery process.

She added, “(I wanted to) get used to it and understand what’s pain and what’s further injury, because what happens is when you start to feel pain, you think you’re injured again, but you might not be as injured. You just might be sore or in pain.”

“I wanted to really understand what kind of pain it was, because when you leave, and you go home, and you feel pain, you get really scared. And I wanted to at least go, ‘Oh, I felt that pain before. Okay.’ You don’t feel sort of like a victim to it.”

The “Endless Love” star did find it difficult to convince hospital staff that she didn’t need painkillers though.

Speaking at the “Marie Claire Power Trip: Off the Grid” event, she said, “I said, ‘What’s the over-the-counter thing that I can take at the highest dose where it’s safe? And I won’t leave with a prescription.’ And everybody wants to give you Oxy (Oxycodone, opioid medication).”