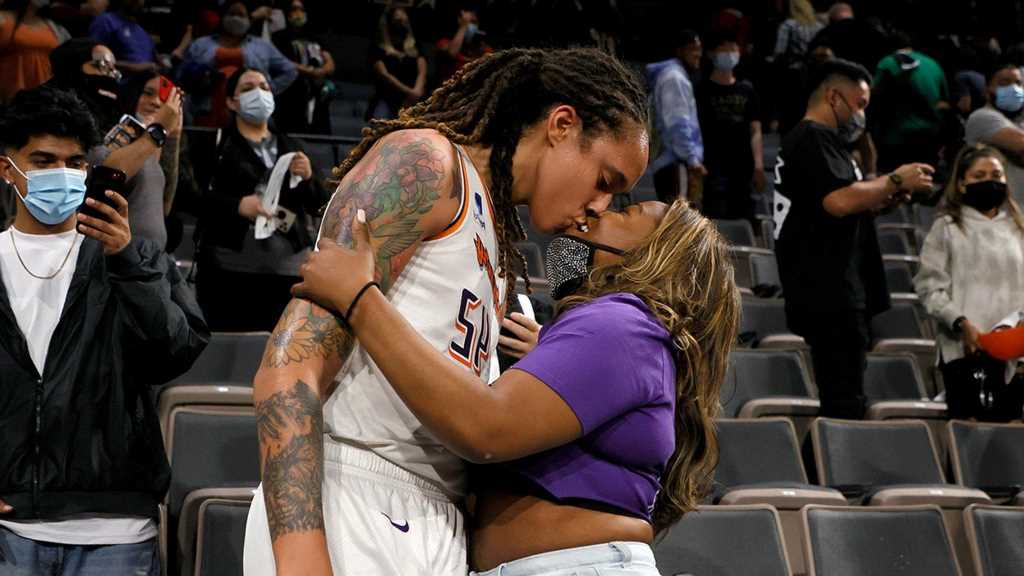 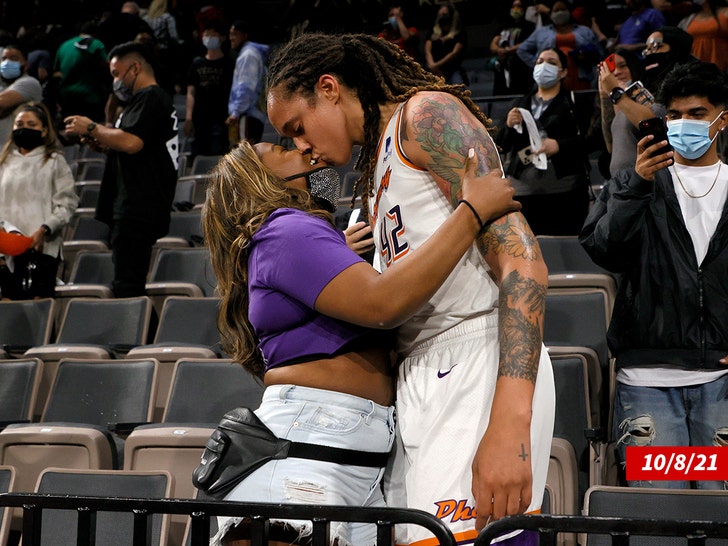 Cherelle Griner can finally breathe … something most people do without effort or thought, but something that was elusive to her during the 10 months her wife, Brittney Griner, was held captive by the Russian government.

Cherelle, who finished law school during her wife’s captivity, tells PEOPLE … “It was almost as if somebody just punched you in the stomach and you inhaled. You never get to breathe out.” 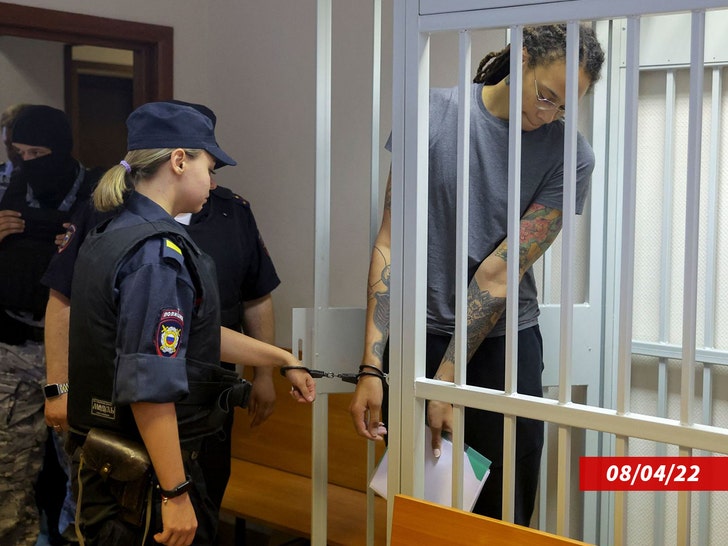 She admits it was hard to hang on to hope … “I was hopeless a lot of days. You try and stay grounded, but I’m human. Still, I would never completely give up hope on my wife’s life.” 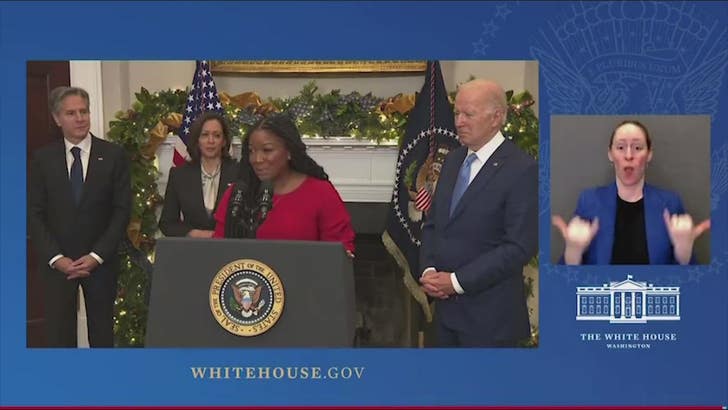 As for Brittney’s release … Cherelle says her reaction surprised her … “I had thought about that moment a thousand times, and I thought I would be full of tears, but I was overwhelmingly happy. It was the first time I was able to finally exhale.” 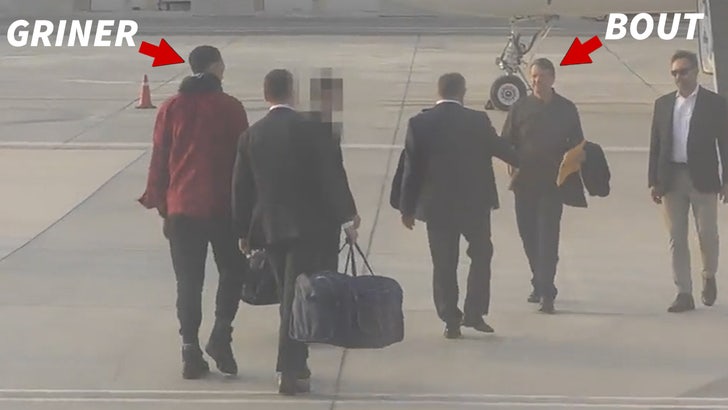 Reuniting in San Antonio, where Brittney flew for medical observation and treatment, Cherelle said, “We were both just instantly crying. I was standing there full of tears and someone ran over and handed me a handkerchief. I definitely needed it.”

She then described their embrace … “I couldn’t stop touching her facer. I was like, ‘Is this really you?’ It did not feel real. It was chilling, and warm. I was just holding on tight. I couldn’t let her go.”

Their first night together was sleepless … “We just talked all night long and all morning.” And then she reflected — “I had all my freedom. I had my bed. But when you have your family overseas in a situation like that, time zones play a factor. Every night, that’s the only time I could talk to her attorneys and I could handle things. And so I just hadn’t slept.”

Cherelle says she’s “re-dreaming” her career as a lawyer … she wants to help wrongfully detained Americans all around the globe.