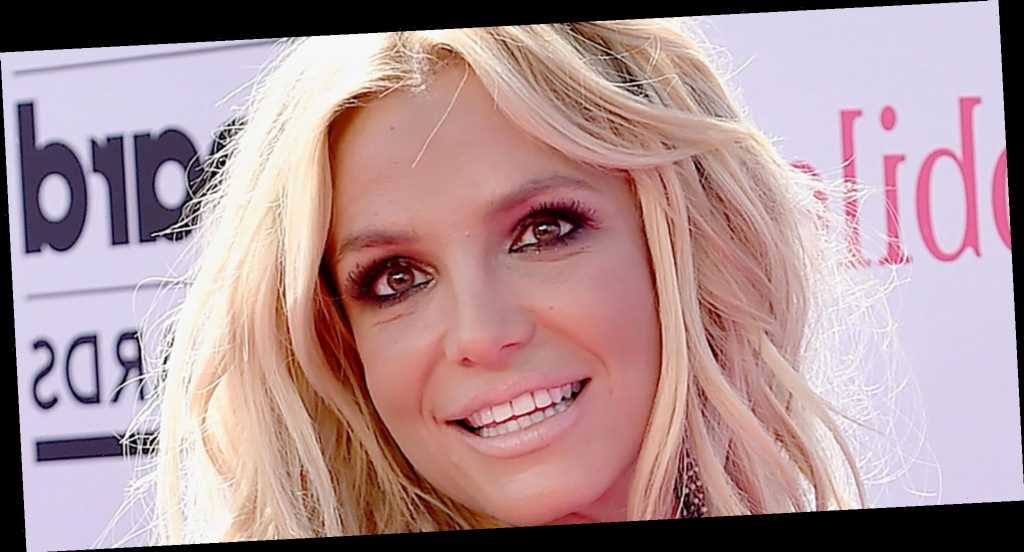 According to Variety, Ingham addressed the court saying that the purpose of having both Jamie and Bessemer on the conservatorship was to create "an equal division of responsibility, in the hopes that they would sit down and figure out together the best way to handle this complex estate for the benefit of my client."

Ingham also added, "It's no secret that my client does not want her father as co-conservator, but we recognize that removal is a separate issue."

Ingham also requested that Jamie and Bessemer arrange a time to establish a budget and investment plan for Britney's estate.

This hearing comes a week after the New York Times documentary, Framing Britney Spears was released on Hulu and FX. The documentary caused an uproar amongst fans and celebrities alike, who rallied behind the star to show their support. #FreeBritney activists were even present on Thursday outside the courthouse in Los Angeles.

The court is expected to hold additional hearings on March 17 and April 27.