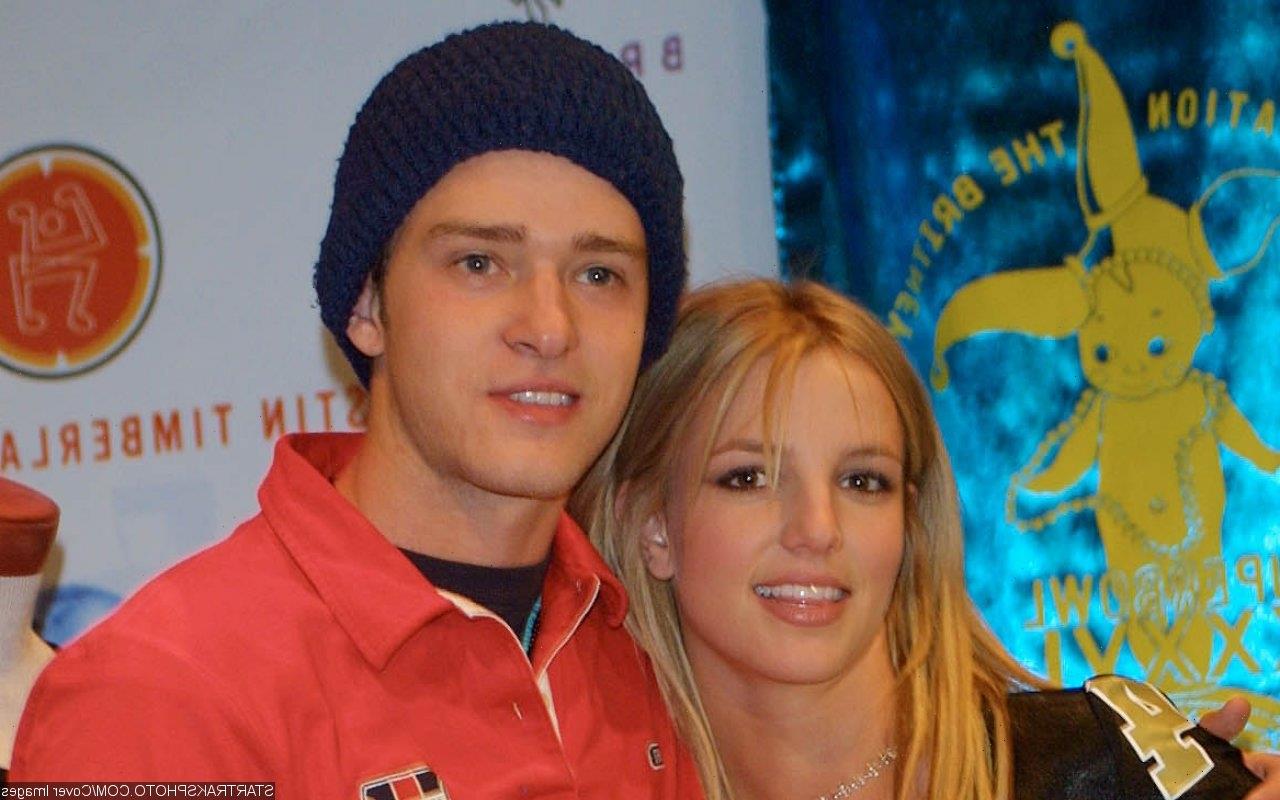 Britney’s post arrived nearly two years after Justin issued a public apology to her and Janet Jackso after he was briefly featured in Hulu documentary “Framing Britney Spears”.

AceShowbiz –Britney Spears has walked down memory lane. The “Toxic” hitmaker uploaded throwback photos of her and her ex Justin Timberlake on Instagram while reflecting on memory they shared together.

In the since-deleted Instagram post, the ex-couple wore matching basketball uniforms. She began her caption, “When we used to shoot hoops TOGETHER … that’s when miracles happened!!!”

However, Britney apparently concluded the post by throwing some shade at Justin, who broke her heart more than 20 years ago. “I came out of my mom’s stomach just like we all did !!! Psss … why always cast me out ??? I’m equal as all !!!”

Britney’s post arrived nearly two years after Justin issued a public apology to her and Janet Jackson. He expressed his remorse after he was briefly featured in Hulu documentary “Framing Britney Spears”, which examines Britney’s rise to pop super[stardom, her 2008 meltdown, her conservatorship battle, and the sexist way her struggles were covered in the press.

“I am deeply sorry for the times in my life where my actions contributed to the problem, where I spoke out of turn, or did not speak up for what was right,” he wrote on Instagram in February 2021. “I understand that I fell short in these moments and in many others and benefited from a system that condones misogyny and racism.”