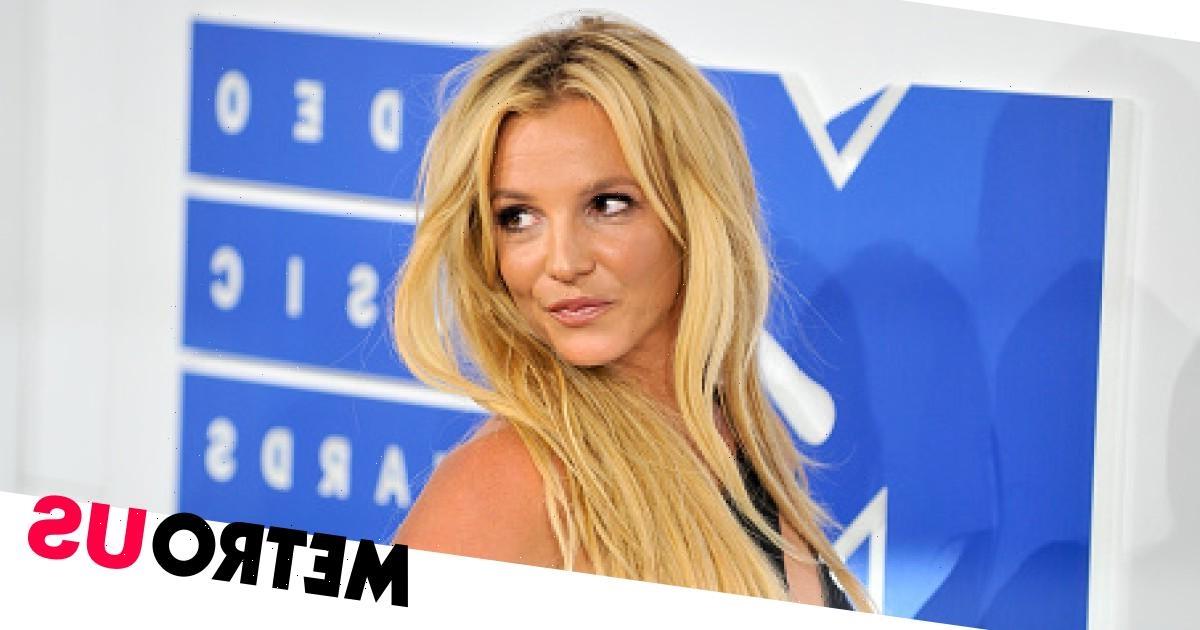 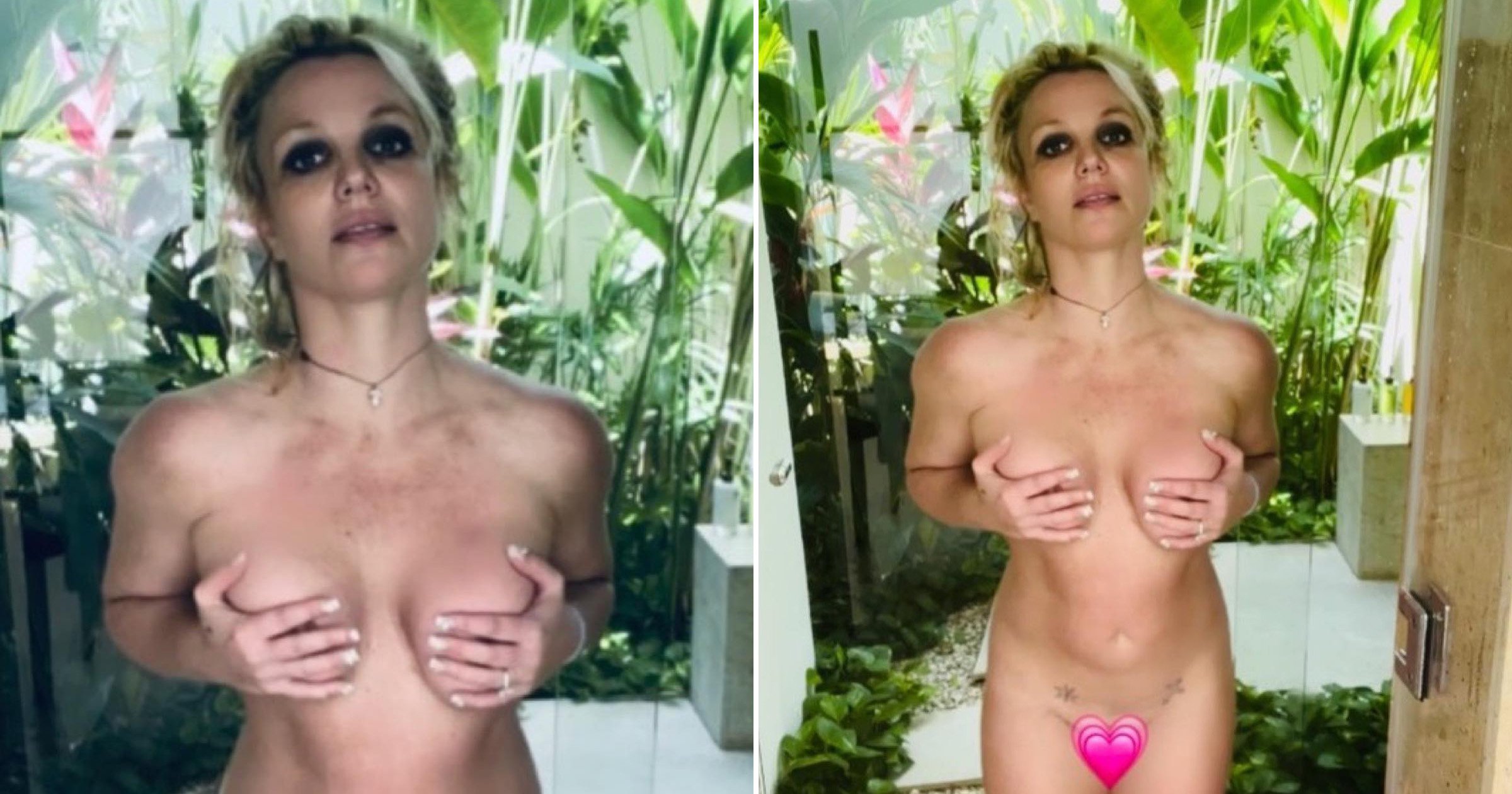 Britney Spears has shared another set of naked photos on Instagram as she looked back on her body pre-pregnancy.

The singer, 40, shared some snaps of her on a recent holiday to Mexico, taken before she got pregnant with her third child.

She posed in front of a backdrop of tropical leaves as she covered her breasts with her hands and added a pink heart emoji over her crotch in the series of snaps.

Britney told her followers: ‘Photo dump of the last time I was in Mexico BEFORE there was a baby inside me… why the heck do I look 10 years younger on vacation???’

She then added another set of snaps on the same location, this time with one leg pointed to the side as she added: ‘Don’t underestimate the power of doing it myself and shooting with a selfie stick!!! Photo dump before there was a child inside me!!!’

The Toxic star has been no stranger to posting risqué snaps on her social media account since her conservatorship was lifted in November.

She has made the most of her new-found freedom after living under the rule since 2008 to embrace her own form of self-expression.

Britney is currently pregnant with her first child with fiancé Sam Asghari, 28, and has sons Sean Preston, 16, and Jayden James, 15, from ex-husband Kevin Federline, 44.

She most recently enjoyed another nude photoshoot with her puppy Sawyer held up in front of her stomach to cover her growing bump after vowing to keep her pregnant belly under wraps from photographers.

In her pregnancy announcement Britney had added: ‘I obviously won’t be going out as much due to the paps getting their money shot of me like they unfortunately already have…

‘But now women talk about it everyday… thank Jesus we don’t have to keep that pain a reserved proper secret… This time I will be doing yoga every day!!! Spreading lots of joy and love!!!’