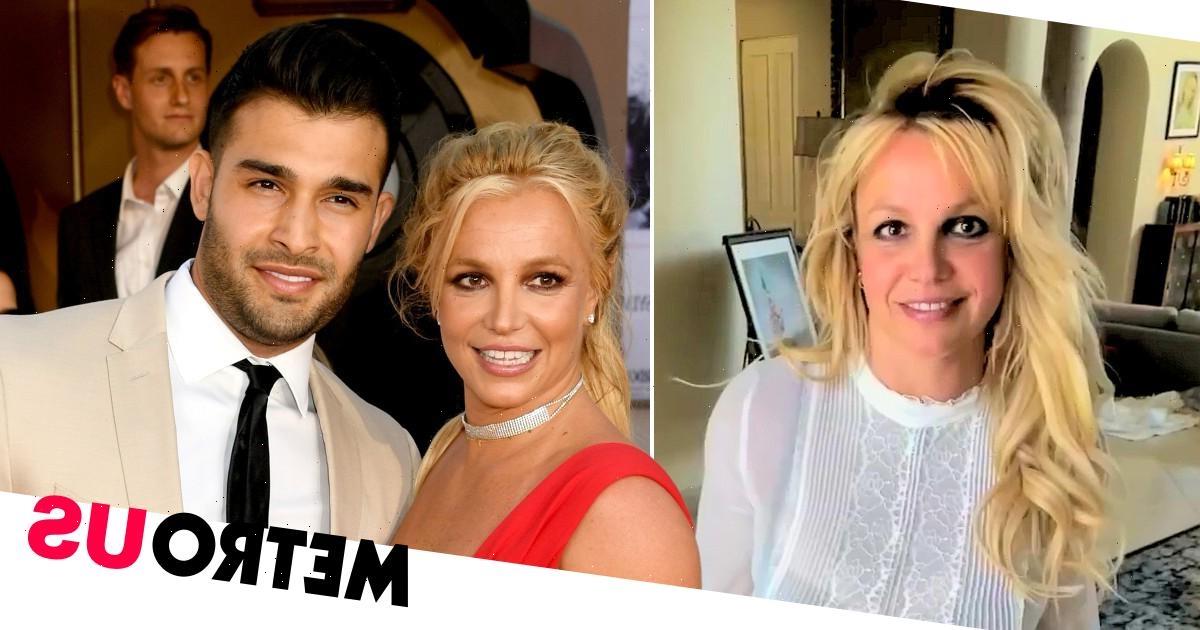 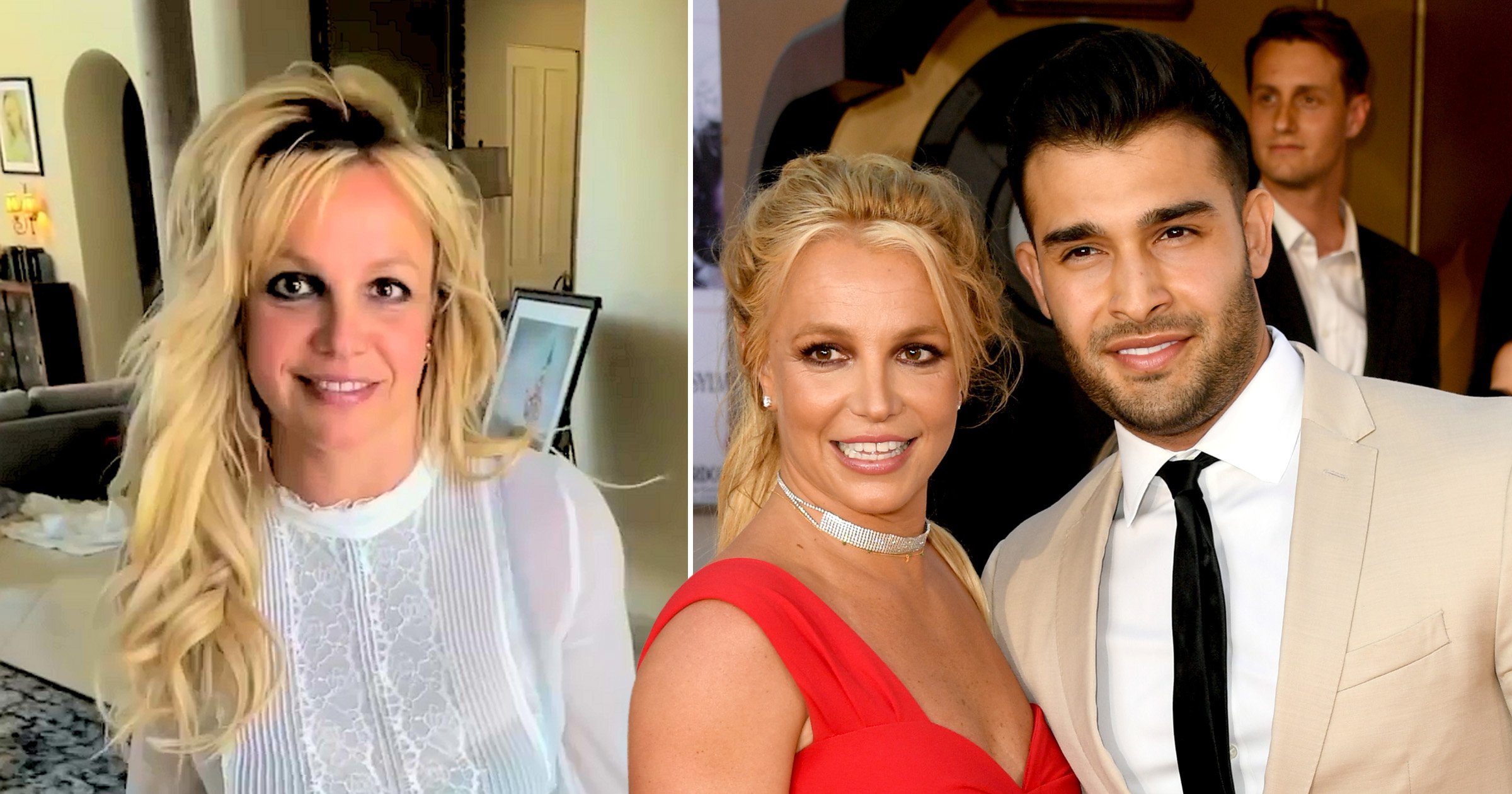 Britney Spears has shared her awe at her growing baby after announcing that she is pregnant.

The singer, 40, is expecting a child with fiance Sam Asghari, 28, announcing the happy news in April with a joyous Instagram post.

It comes after she was freed from a 13-year-long conservatorship, under which Britney alleged she was prevented from getting married or having a baby.

She and Sam became engaged last year after her conservatorship ended, with her new fiance telling TMZ in December they would be engaging in ‘a lot of baby making’ over the Christmas period.

Britney shares two teenage sons with ex Kevin Federline, Sean Preston, 16, and 15-year-old Jayden, but is clearly just as excited for her third pregnancy as she was for her first.

The Toxic hitmaker took to Instagram on Tuesday where she shared a sweet illustration of a foetus growing in the womb.

Britney’s post was met with an outpouring of support, with one fan joining Britney in awe of the ‘MIRACLE OF LIFE’.

‘So excited for you both,’ one person wrote, while another added ‘congratulations, B.’

Britney’s post has been liked close to half a million times, with fans rallying behind her as she enjoys her newfound freedom following the end of the oppressive conservatorship. 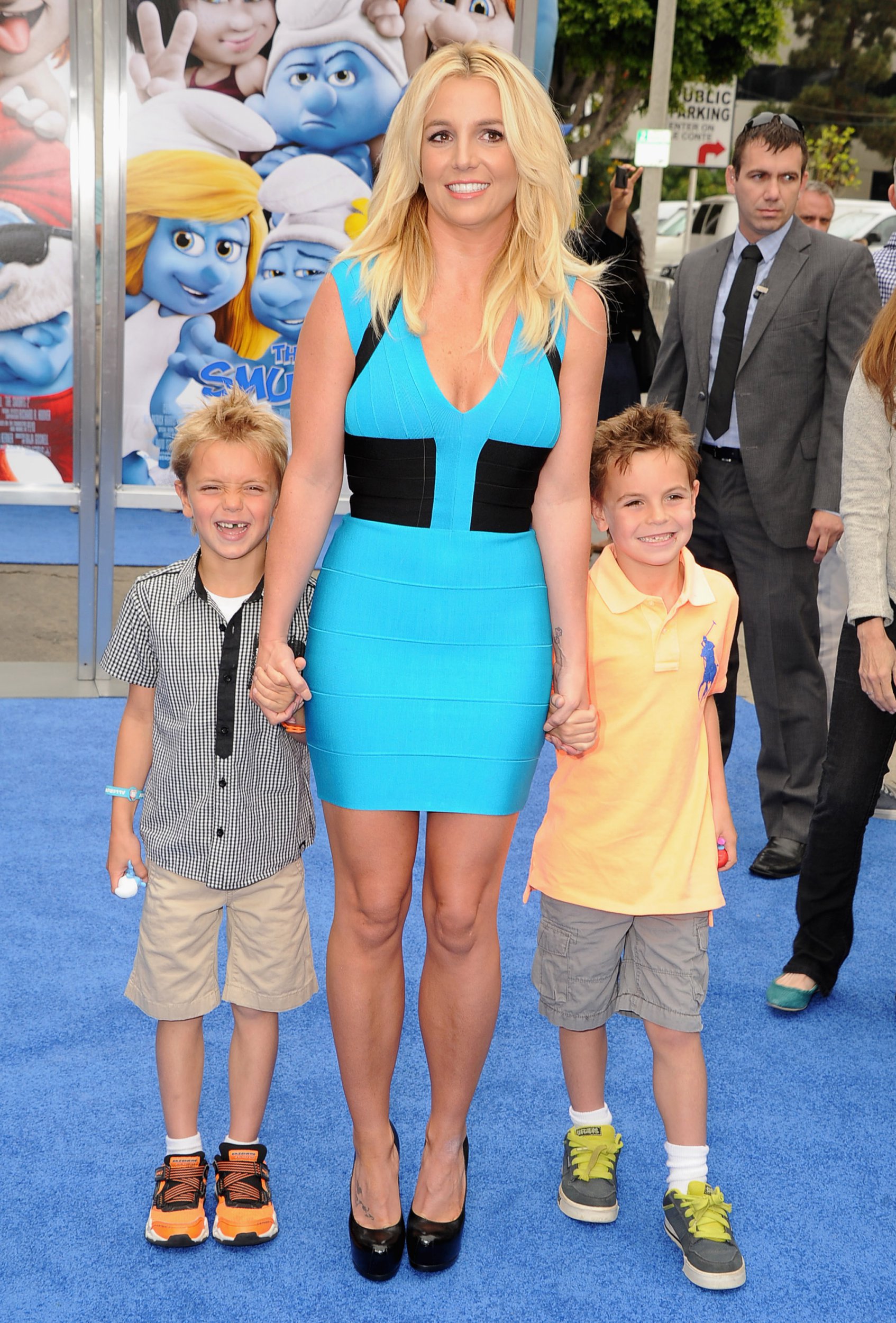 The Crossroads star has delighted fans with regular pregnancy updates, including a video modelling clothes before her bump begins to show.

She also recently wrote a long post comparing her parenting techniques to her own mother’s, who she recently accused of being worse than the negligent mum in her film Crossroads.

She added: ‘It’s time for me to indulge into thinking… books… makeup… classic movies… great conversation… and the best sex ever!!! Sex is great when you’re pregnant.’