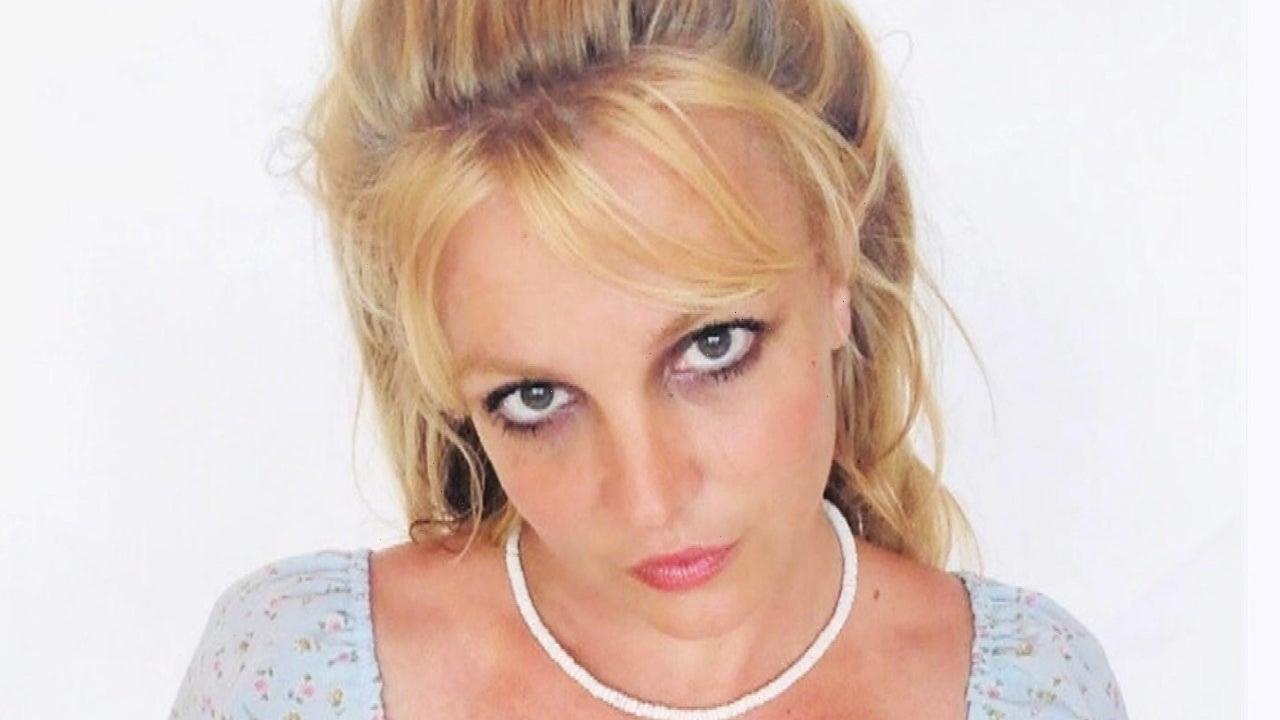 Britney Spears is sending a message to the people who have “never showed up” for her. Amid her recent conservatorship hearings, the singer has been receiving a slew of support from her sister, Jamie Lynn Spears, fans and celebrities — and she’s taking note.

“There’s nothing worse than when the people closest to you who never showed up for you post things in regard to your situation whatever it may be and speak righteously for support … there’s nothing worse than that,” Spears wrote in a lengthy Instagram post on Friday. “How dare the people you love the most say anything at all … did they even put a hand out to even lift me up at the TIME !!!??? How dare you make it public that NOW you CARE … did you put your hand out when I was drowning ???? Again … NO … so if you’re reading this and you know who you are … and you actually have the nerve to say anything about my situation just to save face for yourself publicly !!! If you’re gonna post something …. Please stop with the righteous approach when you’re so far from righteous it’s not even funny …. 🖕🏼🖕🏼🖕🏼 and have a good day.”

Spears’ post comes days after the judge in her conservatorship case made the decision to allow her to hire her own legal representation. On Wednesday, during Spears’ latest court hearing, Judge Brenda Penny granted the singer permission to hire Mathew Rosengart, a prominent Hollywood lawyer and former federal prosecutor, as her new attorney moving forward. Her court-appointed attorney of 13 years, Samuel Ingham, resigned after her first testimony at a hearing on June 23.

Meanwhile, Madonna, the Backstreet Boys, Christina Auguilera, Paris Hilton and even her ex Justin Timberlake have all shown their support for Spears.

“I don’t care if she wanted to run away to the rainforest and have a zillion babies in the middle of nowhere … because I have nothing to gain or lose either way,” she said of Britney’s conservatorship. “I am only her sister who is only concerned about her happiness. I’ve made a very conscious choice in my life to only participate in her life as her sister.”

“Maybe I didn’t support her the way the public would have liked me to with a hashtag on a public platform but let me assure you that I’ve supported her long before there was a hashtag, and I’ll support her long after,” she continued.

She also recently set the record straight, sharing that she’s not getting paid by Spears amid the “Toxic” singer’s conservatorship.

Meanwhile, during her latest court hearing, Spears claimed, “This conservatorship is literally allowing my dad to ruin my life.” The singer alleged that she has “always been extremely scared” of her father, Jamie Spears, because she claimed she “thought he was going to show up drunk.”

“I want to press charges against my father for conservatorship abuse,” she said, adding, “I want an investigation into my dad.”

For the latest on Spears, watch below.

Britney Spears Granted Permission to Hire Own Lawyer: Why It's a 'Gamechanger' for Conservatorship