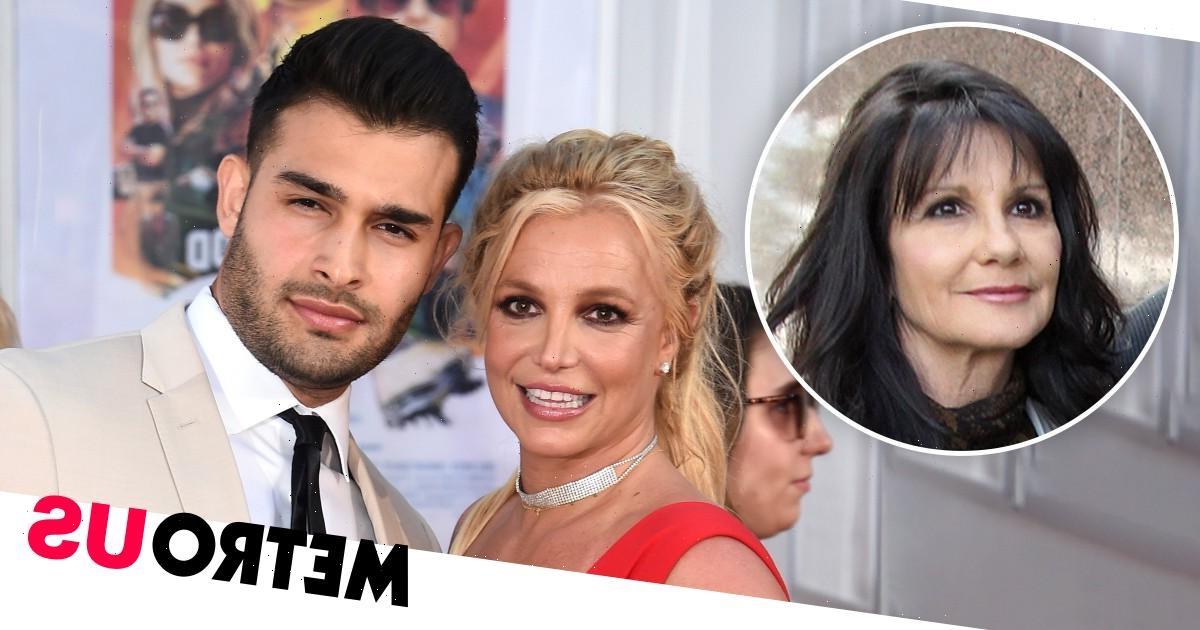 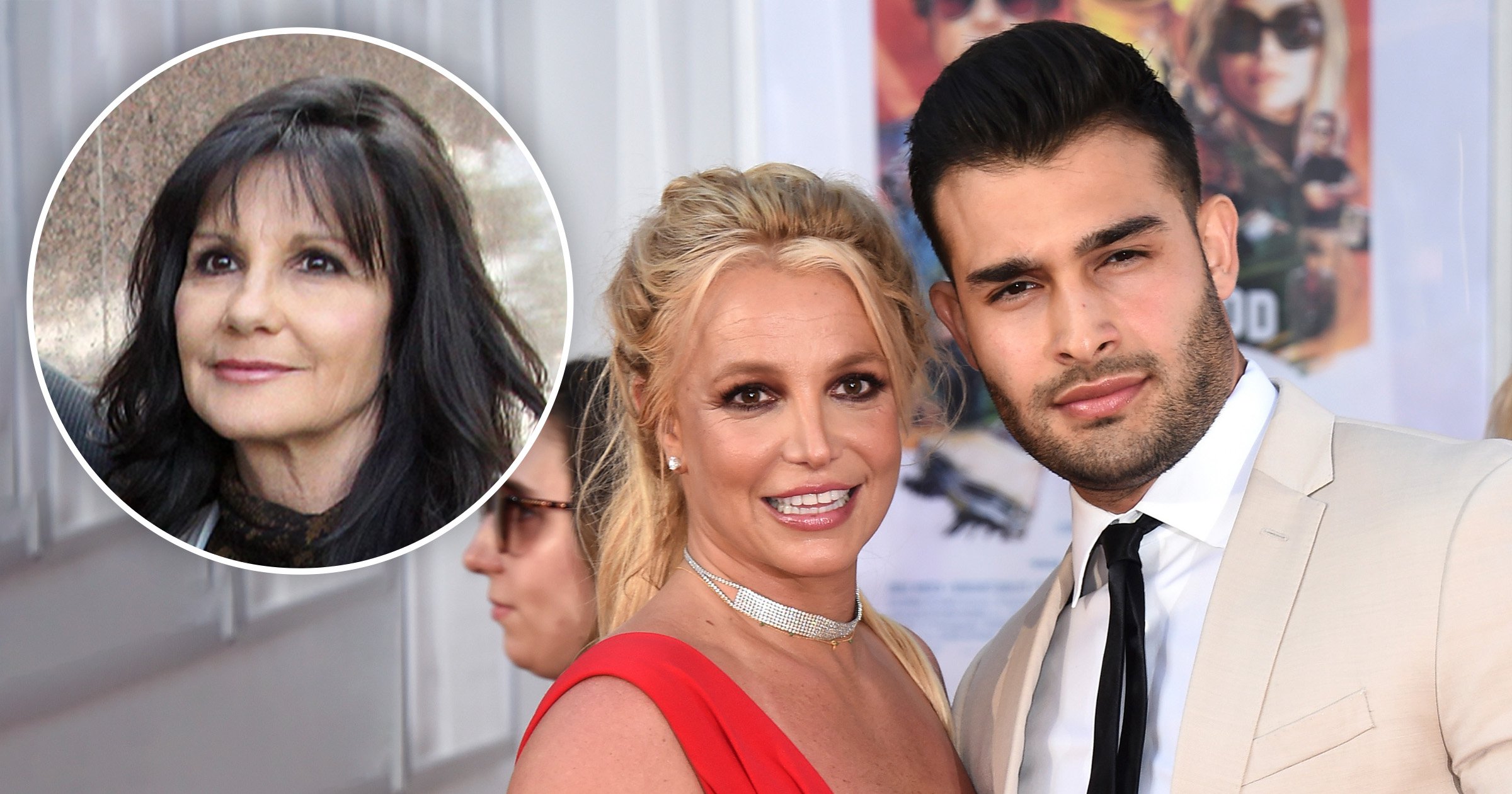 Britney Spears’ mother Lynne Spears wasn’t invited to the star’s surprise wedding last week, but she doesn’t appear to have any hard feelings.

It was a star-studded wedding with some of Britney’s celebrity friends, including Madonna, Paris Hilton and Drew Barrymore, in attendance, but her family members were noticeably absent.

It’s believed that the pop star did not invite her mum Lynne, father Jamie Spears and sister Jamie Lynn Spears to the nuptials, due to being estranged from them over her controversial conservatorship.

Britney’s brother Bryan was reportedly invited but did not attend.

Despite the missing invite, Lynne, 67, appears to have reached out to her estranged daughter to wish her well on her marriage.

Commenting under one of Britney’s wedding photos, Lynne reportedly wrote: ‘You look radiant and so happy! Your wedding is the “Dream” wedding! And having it at your home makes it so sentimental and special! I am soooo happy for you! I love you.’

The comment, which was obtained by Pop Crave, appears to have been deleted since.

Tension between Britney, 40, and her family has been well-documented over the past couple of years, as the Slave 4 U singer moved to end her conservatorship.

During a court hearing, she revealed shocking details of the court order, which included her allegedly being banned from removing a contraceptive IUD implant from her body so she could have children with Sam, 28.

Her father Jamie eventually volunteered to remove himself from being in charge of the conservatorship before a judge agreed to terminate it at the end of last year, giving Britney the freedom to make decisions about her own life for the first time in 13 years.

Also missing from the wedding were Britney’s sons Sean Preston, 16, and Jayden James, 15, who she shares with ex-husband Kevin Federline.

A source told TMZ: ‘Although the boys will not be in attendance, Kevin and the boys are happy for Britney and wish her and Sam all the best going forward.’

Kevin’s lawyer Mark Vincent Kaplan added to People: ‘They’re happy for their mom and they are hopeful that Sam and Britney are starting a great future together.’

Britney and Sam have been together since 2016 after meeting on the set of her Slumber Party music video. They got engaged last year and announced in April that Britney was pregnant with her first child, but she suffered a miscarriage weeks later.