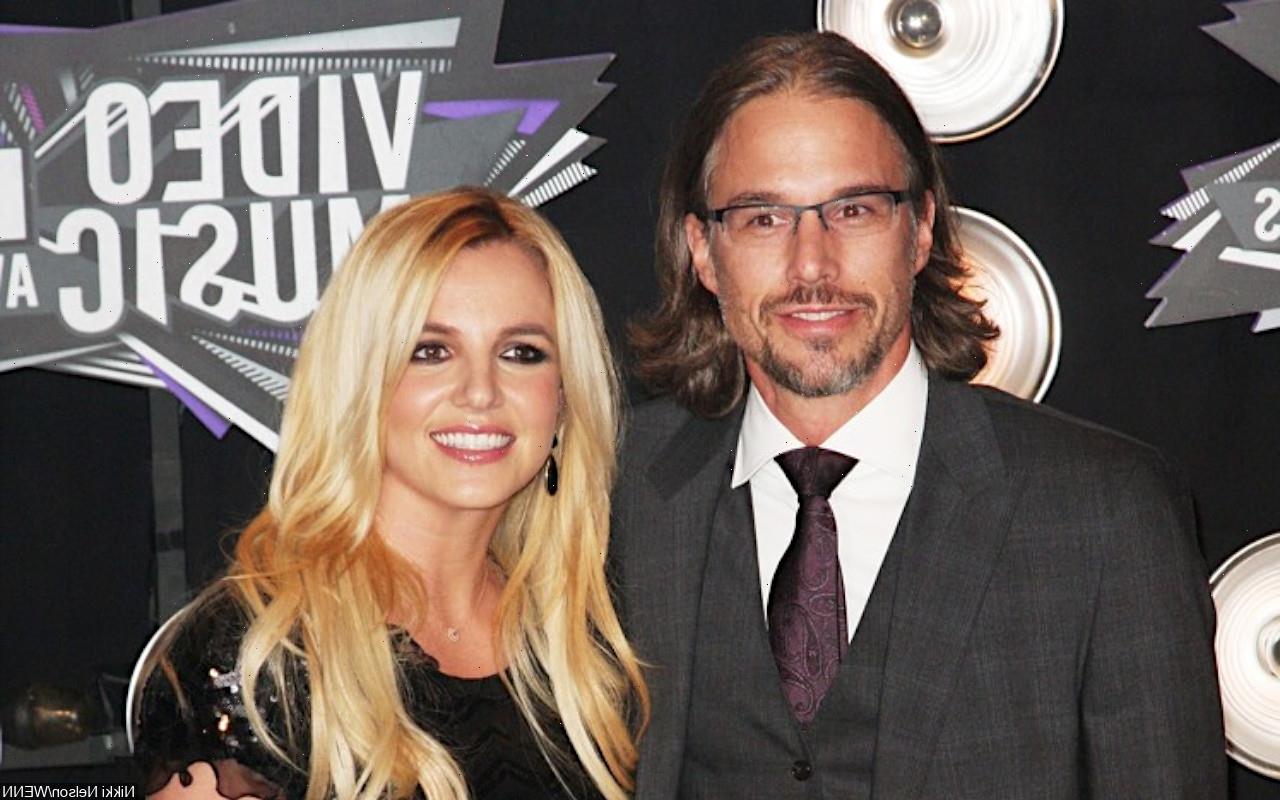 According to a 2012 accounting report, a payment was made to a Beverly Hills-based legal firm for ‘consultation [on] dissolution of marriage,’ around the same time she was in a relationship with her former agent.

AceShowbiz –Britney Spears could have possibly been married for a third time. While she is now looking forward to her future with Sam Asghari, new speculation arises that she might have secretly tied the knot with her former fiance Jason Trawick.

This supposedly secret marriage was unearthed in the Tuesday, August 17 episode of “Toxic: The Britney Spears Story” podcast. In the episode, co-hosts Tess Barker and Babs Gray examined an accounting report in the singer’s conservatorship case.

According to an October 1, 2012 accounting report, a $9,150 payment was made to the “law offices of Alexandra Leichter,” a Beverly Hills-based family attorney, for “consultation [on] dissolution of marriage.” The payment was listed under “conservatee’s legal fees.”

Austin Bertrand, Senior Trust Advisor at Northern Trust Corporation, weighed in on the finding on the podcast. “My assumption would be that those were legal services that were rendered directly for [Britney’s] benefit and nobody else’s,” he explained, even though he’s not affiliated with Britney’s conservatorship. ” ‘Dissolution of marriage’ only means one thing, which is divorce.”

Previously, a Twitter account revealed two other payments were made to the law firm’s office that year, but both were redacted in a screenshot of the accounting report. “It looks like they missed a redaction,” Austin noted of the “dissolution of marriage” payment.

Neither Britney’s rep nor Jason has commented on the news. The “Toxic” hitmaker, who is currently in a legal battle to remove her father Jamie Spears as her conservator, was previously married to Jason Alexander for 55 hours in January 2004 and to backup dancer Kevin Federline from 2004 until 2007. She shares two sons, 15-year-old Sean Preston and 14-year-old Jayden James, with Kevin.

She started dating Jason Trawick, who was her agent at the time, in April 2009. He resigned in May 2010 to avoid any conflicts of interest. The pair got engaged in December 2011 and Jason became the co-conservator of Britney’s personal affairs in April 2012 alongside her father. When they broke up in 2013, he also stepped down as her co-conservator.

Britney is now dating Sam Asghari, a personal trainer and actor, whom she met on the set of her “Slumber Party” music video in 2016.