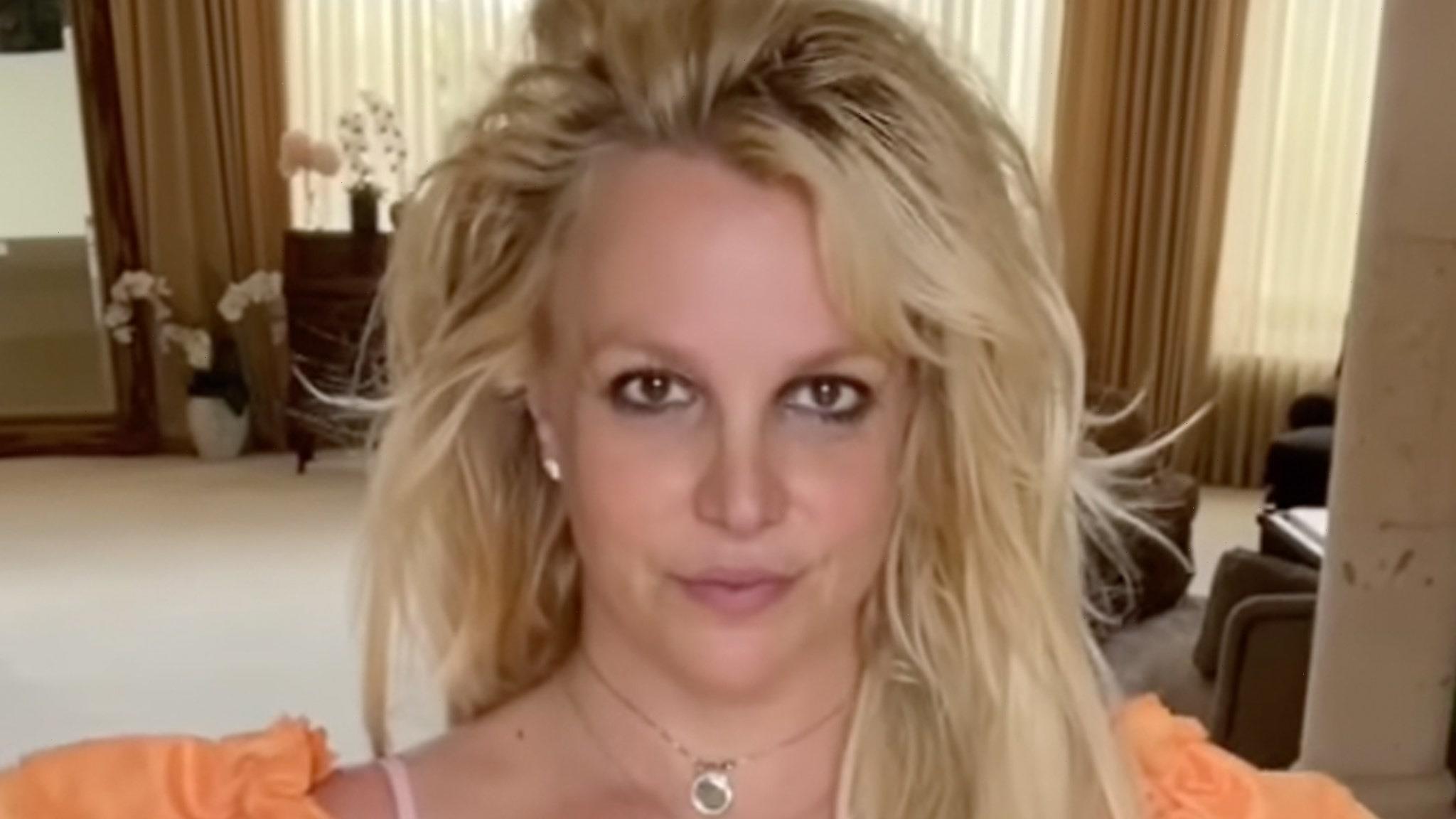 Britney Spears‘ lawyer is calling BS on her former business manager, claiming the owner of the company lied about its involvement in the conservatorship, and THAT’S why it’s objecting to forking over critical documents about its conduct.

Britney’s lawyer, Mathew Rosengart, filed legal docs obtained by TMZ … saying Tri Star Entertainment has lied to the judge by claiming it had no involvement in the creation of the conservatorship. Rosengart notes … just before Jamie Spears went to court and became his daughter’s temporary conservator, he borrowed a minimum of $40,000 from Tri Star, which at the time was a pretty obscure company and repped no other celebrities. 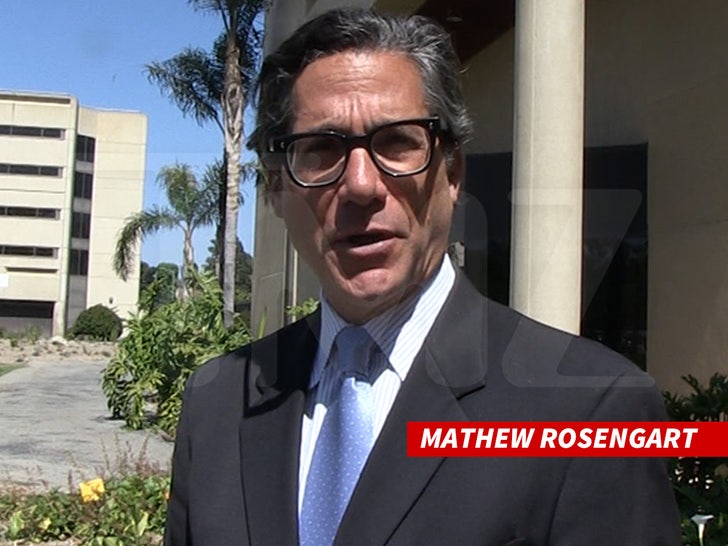 Rosengart believes the money had strings attached … that Jamie would get the cash and Tri Star would get Britney’s business. The lawyer has said in the past, this alleged quid pro quo is highly suspicious if not improper, and he wants Tri Star to produce all the documents related to the issue, but Tri Star wants a judge to block that move.

Britney’s lawyer notes Tri Star’s owner, Lou Taylor, has reportedly said her company had “no role whatsoever in the creation of a conservatorship for Britney Spears.”  Taylor’s associate, Robin Greenhill, said in a sworn declaration, “At the time the conservatorship … was established by this Court in early 2008, Tri Star had no role in Ms. Spears’ affairs.” 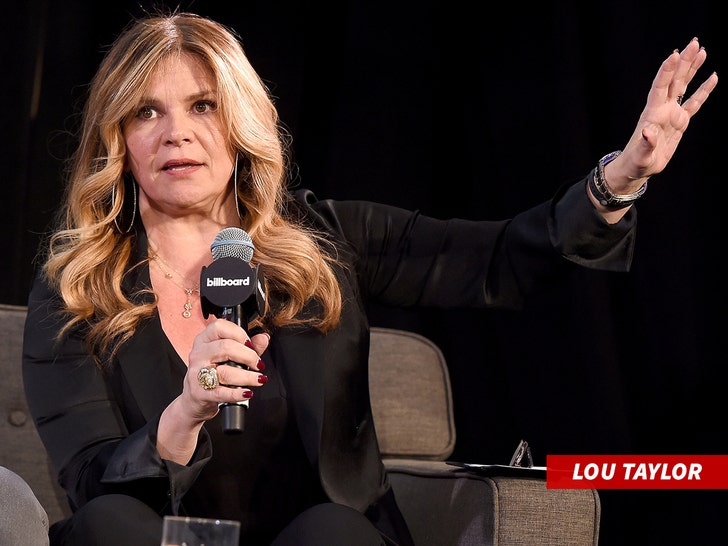 And there’s this … one of Britney’s lawyers sent an email to Taylor before going to court and creating the temporary conservatorship, saying, “We have run into a problem with [the] judge selection … the only judge who will be able to hear our case on Friday is the one drug [sic] who will not give Jamie the power to administer psychotropic drugs.”

Rosengart notes, during the run of the conservatorship, Tri Star got a 5% cut of whatever Britney made, and that amounted to more than $18 million.  He also says Tri Star’s celebrity clientele — which includes members of the Kardashian family and Travis Scott — was built off the back of one Britney Spears.

And Rosengart wants documents to determine Tri Star’s role, if any, in secretly monitoring Britney’s communications, including her text messages. Of course, the attorney also wants to review Tri Star’s communications with Jamie Spears regarding the latter’s conduct in the conservatorship.

The judge has yet to rule on whether Tri Star must ante up the docs.