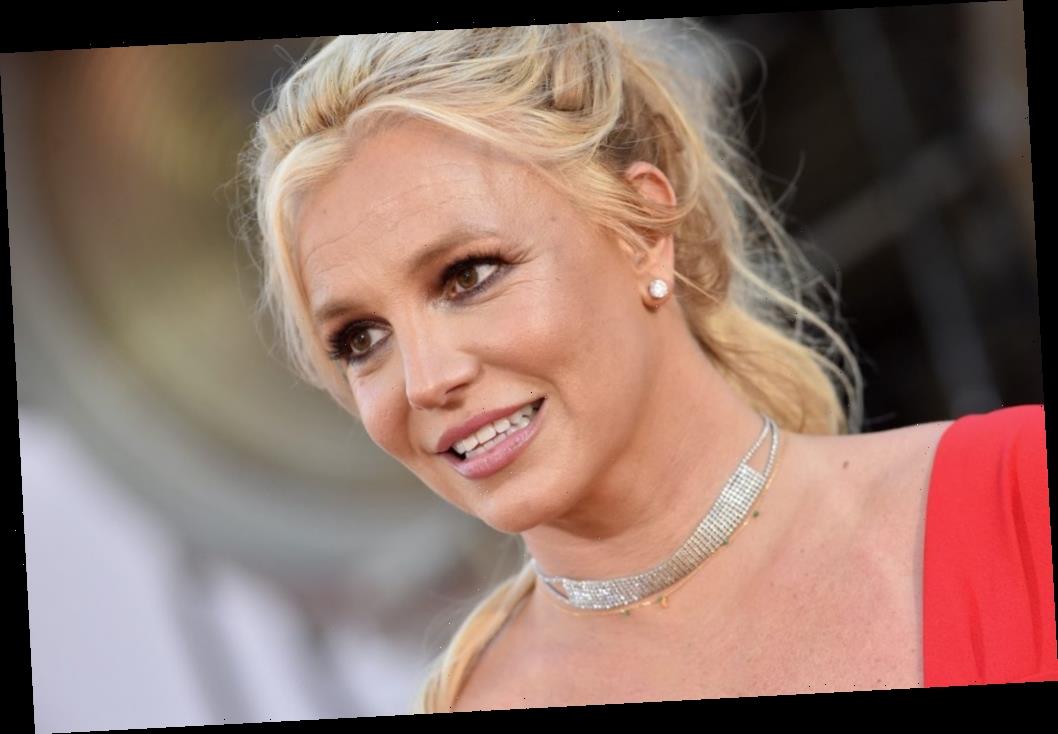 Britney Spears was once at the top of the pop music world. At only 14, she had a buzzing career, tremendous popularity, and loads of potential.

Fast forward two decades, and fans have become increasingly worried about the singer. Despite her recently saying she’s the “happiest” she’s ever been, fans can’t help but take a deeper look.

Britney Spears’ behavior has sparked concern in the past

Spears has had a few moments in her life that have made some of her biggest fans stop and question how she’s doing. From 2006-2008, Spears’ mental health became a major concern as she tried to transition from a young pop star to an adult. Her public image slipped as she was plagued with rumors of drug use and mental health issues. In 2007, Spears shaved her head, which was a major red flag and caused her fans to request that she seek professional help. At the time, Spears was going through the tail end of her divorce from former backup dancer Kevin Federline.

Still, by 2008, Spears had started to make a comeback. She was making music again, and she had stellar live performances that had everyone rooting for her to get better. She had hits such as “Womanizer” and “Circus,” which helped put her back on top.

Spears’ social media has had fans increasingly concerned for her mental health. She was under the conservatorship of her father, Jamie Spears, for about 12 years before her temporary conservator, Jodi Montgomery, took over. According to The New York Times, Spears’ lawyer revealed that she sought major changes to the conservatorship, which were denied and rather extended the situation into 2021.

Spears has posted videos to social media that have fans questioning whether she’s enjoying her life or secretly crying for help. People have commented asking if she’s alright, since her behavior has seemed erratic on Instagram. After months of concern from fans, Spears finally addressed fans’ concerns in a video. “I am fine,” she said. “I am the happiest I’ve ever been in my life.” She added that she sends “prayers, wishes, and a lot of love” to fans.

Though some were happy to hear Spears’ message, many fans weren’t buying her statement, saying they could see her struggle in other ways beyond just the words she was saying.

“Is it just me or does she look more and more beaten up each day?” one fan questioned in the comments section of Spears’ Instagram post.

“No your eyes say different hun,” another person wrote in response to Spears’ statement. “She looks terrified to me,” someone else added. One fan analyzed Spears mannerisms to determine she doesn’t seem fine. “The hands tell otherwise,” the user wrote.

People have shown concern for Spears’ body language in the past, too. When she posted a video on Oct. 13 about how much she enjoyed her summer, fans thought she was “moving so much because of how nervous she is.” Still, Spears has not admitted that she’s unhappy, and it’s merely fan speculation that’s led to so many rumors about what’s actually happening behind the scenes.