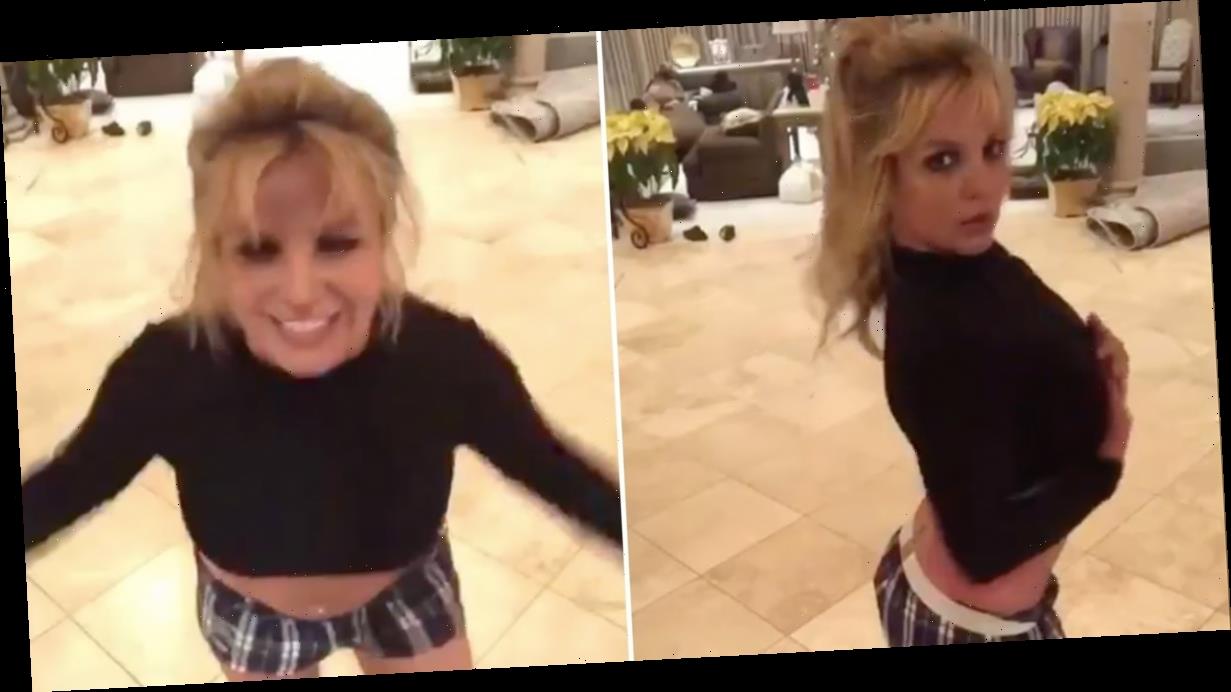 Britney Spears is here to remind you that JAY-Z and Justin Timberlake’s “Holy Grail” is still a bop. On Wednesday, the singer shared a video of her dancing along to the 2013 track, causing an eruption of comments from fans. While some relished the nostalgia of it all, others called out how she tagged Justin — whom she famously dated for three years in the early 2000s — in the post. “Britney with the @ tags!! ? We love to see it!?? ” Selling Sunset star Chrishell Stause commented in the post.

Of course, this isn’t the first time Britney has danced along to a hit JT song. In April 2020, she sent fans into a frenzy when she danced along to his track “Filthy.” The video even prompted a response from Justin himself, who gave his seal of approval with a laughing emoji and two hands up emojis.

The lighthearted video comes after a long battle over her conservatorship. In November 2020, Britney’s bid to remove her father, Jamie Spears, from the conservatorship of her estate was denied. An upcoming episode The New York Times Presents, titled “Framing Britney Spears,” is set to take an even closer look inside the conservatorship and Britney’s rise to fame.