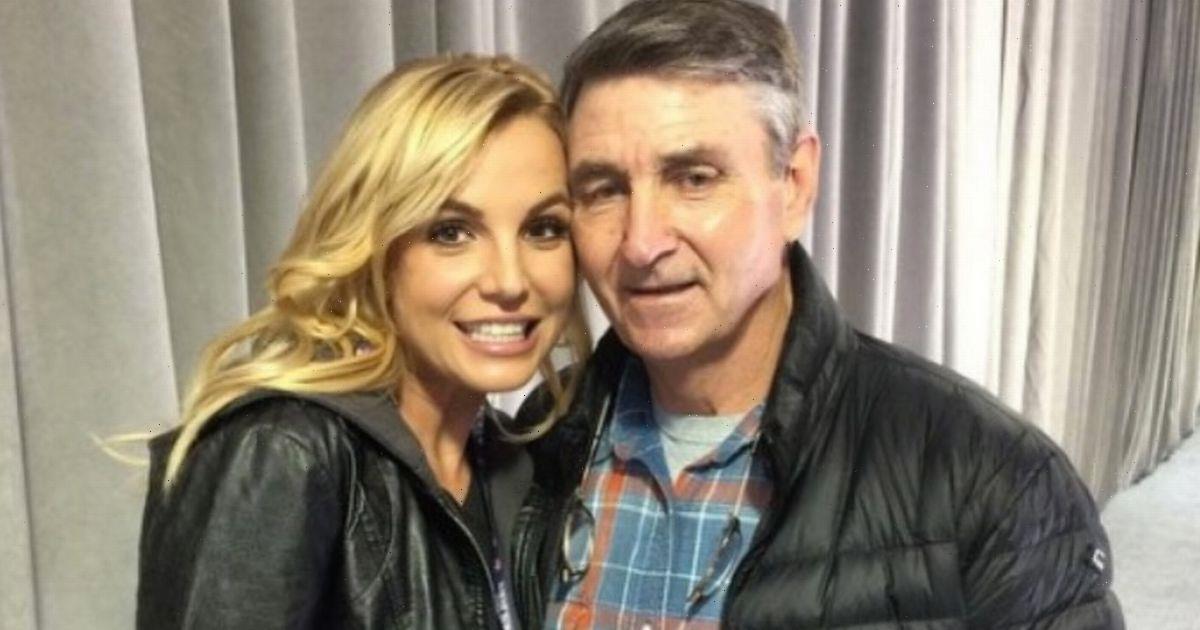 Britney Spears' lawyer has claimed that her father, Jamie Spears, has asked for payments totalling to $2million (£1,453,910) in order for him to step down as her co-conservator.

The 39 year old singer has been in her conservatorship since 2009, meaning 69 year old Jamie is partly in charge of her "affairs and finances".

She is now protesting that she is released from the conservatorship, with Jamie announcing in a court filing last month that he will "prepare for an orderly transition to a new conservator."

Oops!… I Did It Again hitmaker Britney's lawyer Matthew Rosengart now alleges that Jamie is negotiating payments of $2million as part of the transition.

Deadline reports that the petition states the payments are meant to go towards attorneys' fees incurred by Jamie, with a "substantial payment" required towards "certain third parties".

The petition reads: "Regardless of the past, Mr. Spears and his counsel are now on notice: the status quo is no longer tolerable, and Britney Spears will not be extorted.

"Mr. Spears's blatant attempt to barter suspension and removal in exchange for approximately $2 million in payments, on top of the millions already reaped from Ms. Spears's estate by Mr. Spears and his associates, is a non-starter.

"The only honorable, decent, and humane course of action is for Mr. Spears to resign now, provide all necessary information to evaluate his accounting, and, if matters cannot be resolve consensually, to try to defend his accounting."

The petition also states that Jamie's removal from the conservatorship "does not require Mr. Spears to admit fault or wrongdoing.

"Rather, although Mr. Spears has for more than a decade evidently engaged in abusive and bullying conduct while also elevating his own personal and financial interests above those of his daughter, these issues of misconduct are not, at this time on this Petition, before the Court."

Matthew told Deadline the petition is "about the best interests of [Britney Spears], which as a matter of law, mandate [Jamie's] removal.

"Even putting aside the legal issues requiring his prompt removal, if he loves his daughter, Mr. Spears should resign now, today, before he is suspended. It would be the correct and decent thing to do."

The next court hearing is scheduled to take place on 29 September.

Last month, Jamie filed 15-page court documents to Los Angeles County Court in response to his daughter's petition to have him suspended from her conservatorship.

In the court filings, submitted by his lawyer Vivian Thoreen, he said: "If the public knew all the facts of Ms. Spears' personal life, not only her highs but also her lows, all of the addiction and mental health issues that she has struggled with, and all of the challenges of the Conservatorship, they would praise Mr. Spears for the job he has done, not vilify him."

OK! online has contacted representatives for both Britney and Jamie Spears for comment on this story.

For the latest updates on Britney's court battle, sign up to OK!'s daily celebrity newsletter.