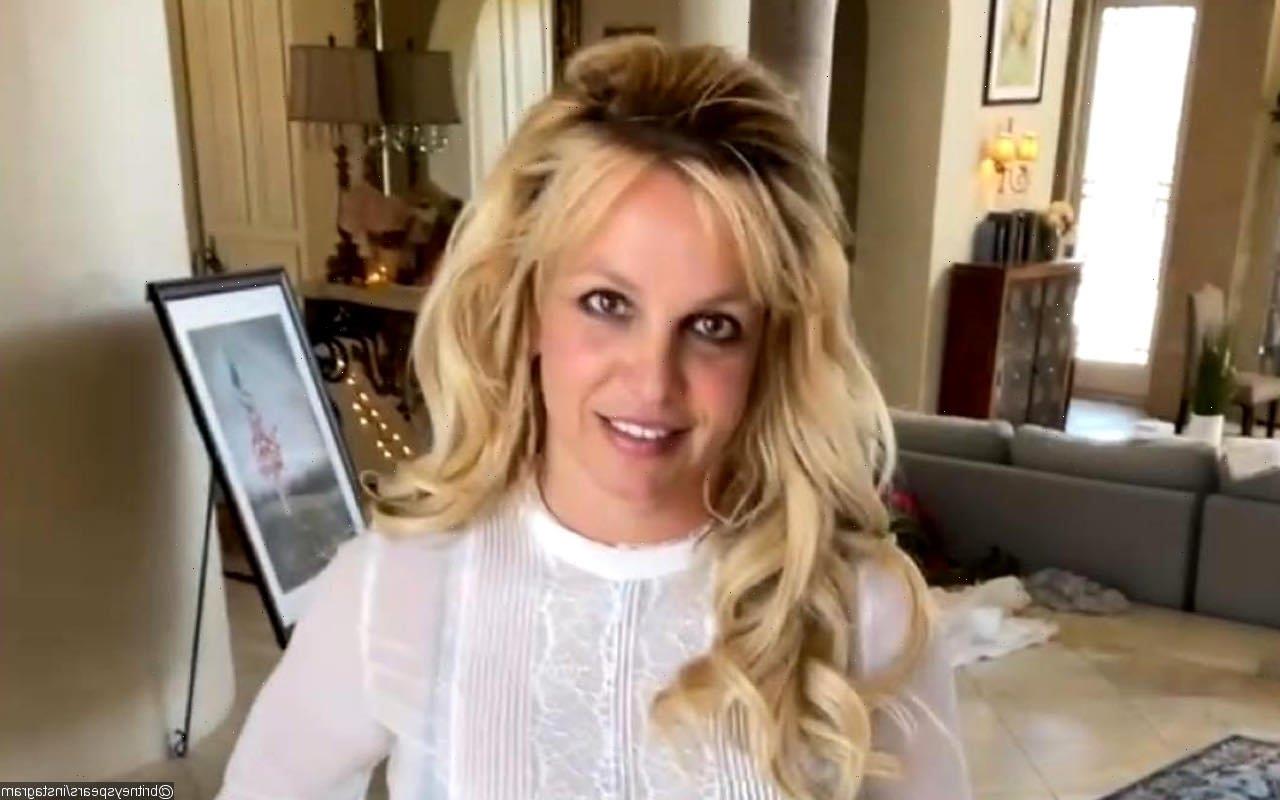 The ‘Oops!…I Did It Again’ hitmaker is scheduled to appear in court next month after being pulled over by the Highway Patrol for driving at an ‘unsafe speed for prevailing conditions.’

AceShowbiz –Britney Spears is about to go back to the court. The “Oops!…I Did It Again” hitmaker was pulled over by the Highway Patrol and slapped with a speeding ticket after she drove at “unsafe speed” in California.

According to the court documents obtained by The Blast on Monday, April 18, the 40-year-old pop star was busted by the cops for driving at an “unsafe speed for prevailing conditions.” The ticket was issued on March 10.

Britney is scheduled to appear in court on May 3. This will be the “Baby One More Time” songstress’ first time in a courtroom after winning her conservatorship battle in November last year.

This wasn’t the first time Britney has been ticketed by law enforcement for speeding on a freeway. Back in June 2019, the “Toxic” hitmaker was busted by the Ventura County Sheriff’s Department for the same issue, “unsafe speed.”

Her conservatorship documents also exposed another 2021 incident in which Britney was pulled over after going more than 20 miles over the speed limit. The “Sometimes” singer, who recently made headlines after announcing her pregnancy, was allegedly going 62 miles per hour in a 40 MPH zone. She got lucky that time with the officer letting her off with a verbal warning.

Britney, who got engaged to Sam Asghari in September last year, revealed that she’s pregnant with her third child on April 11. At the time, she suggested that she may be having twins. “So I got a pregnancy test … and uhhhhh well … I am having a baby,” she shared. “If 2 [babies] are in there … I might just loose it.”

More recently, Britney and Sam seemingly dropped a major hint about the gender of their unborn child. On April 17, Sam posted an Easter-themed video on Instagram Story. In it, the personal trainer said, “I am pregnant with a baby… an Easter baby.” He then asked his fiancee, “What is it? What am I pregnant with?” Britney then casually replied, “A boy or a girl,” while sharing a glimpse at the festive-themed gifts the couple has purchased for “her.”