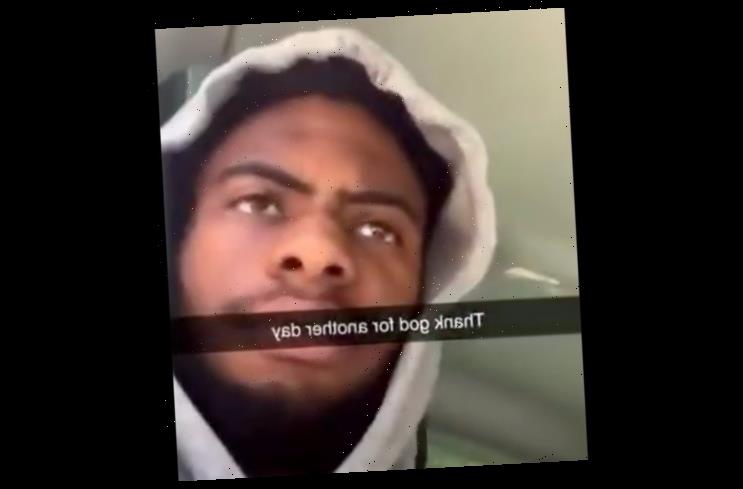 Popular hip-hop star 16shotz was reportedly murdered outside of London after he and his rival Stickz ran into each other and a violent fight ensued on Thursday, August 20.

AceShowbiz -Violence among hip-hop community is apparently a pitiful phenomenon that happens not only in the U.S., but also in the U.K. Popular British rapper 16shotz passed away on Thursday, August 20 after allegedly being killed by his rival and fellow rap star Stickz.

According to MTO News, police suspect that Stickz was the one responsible for the slain rapper’s death. The two have been beefing for a while and often dissed each other on social media as well as through their songs.

Recently, Stickz released a song titled “16 Shots” where he takes a jab at his nemesis. 16shotz quickly responded on social media, saying that he “felt violated.”

Last Thursday, when 16shotz went on a ride, he reportedly ran into Stickz outside of London. A fight broke and knife was allegedly drawn during the brutal altercation, resulting in one rapper dead. According to reports, either Stickz or a person associated with him stabbed 16shotz 15 times.

Stickz, meanwhile, was said to be seriously injured after getting stabbed in the face. Seemingly bragging about killing his enemy, he has taken to Snapchat to share pictures of his injuries as he’s hospitalized. One of them shows his injured leg and another shows his bandaged hand. “Still flexing in this b***h,” he captioned the latter snap.

16shotz’s last selfie before his tragic passing has also spread online. In the picture taken on Thursday, he wore a gray hoodie while appearing to ride a car. He seemed to keep a positive mind about the day, writing over it, “Thank god for another day,” not knowing that it would be his last day breathing the air.