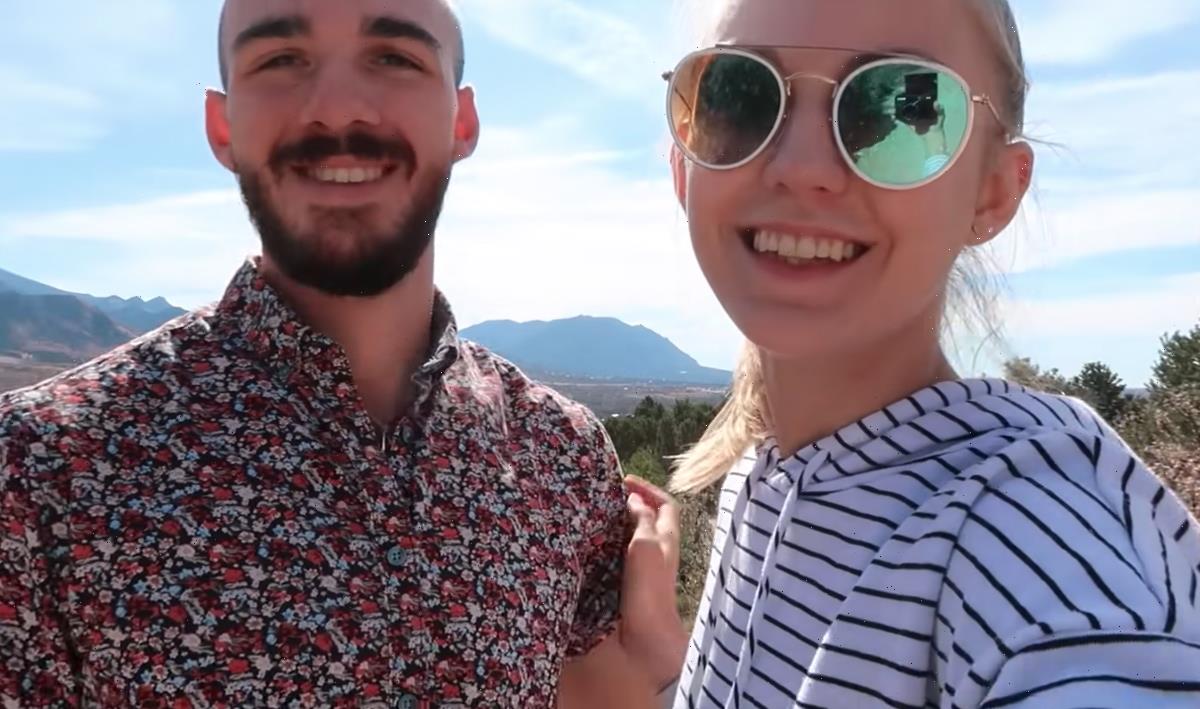 Well, isn’t that something? From the very start of this case, when Gabby Petito was first reported missing, the Laundrie family’s involvement has been about as suspicious as possible. And this latest development is no exception.

Brian Laundrie arrived home in Florida on September 1, in the van he shared with his girlfriend — but no Gabby.

At first he and his family told investigators absolutely nothing, refusing to help with the search at all — one of the major factors that got the story viral attention in the first place. Then, after the 23-year-old was named a person of interest in the disappearance of his girlfriend, his parents finally came forward to tell police something: they revealed their son had also subsequently vanished.

Chris and Roberta Laundrie claimed to police on Friday, September 17, that Brian had left for a solo hike to the nearby Carlton Reserve and had not returned. They said two days later they went to the nature preserve and brought his abandoned Ford Mustang home.

However, shortly afterward footage seemed to prove the car had been there on that Wednesday when it was supposedly in the parking lot outside the Carlton Reserve, leading many following the case to doubt their story altogether.

Still, there was little else to go on, and after Gabby’s body was found and her manner of death determined to be homicide, a police search was initiated in the swampland for Brian — a search that cost taxpayers well north of $1.2 million if experts are to be believed.

After all that, it appears the Laundries are now rethinking their story.

Speaking to WFLA on Tuesday, their family lawyer Steven Bertolino said the parents’ new position is that they were accidentally mistaken about the date he went hiking and never came back:

“The Laundries were basing the date Brian left on their recollection of certain events.”

You know, because when your child disappeared is the type of thing that just slips your mind. ‘Hey honey, when was the last time we saw our beloved son before he vanished forever?’ ‘I dunno, I feel like it was a weeknight. Wait, which day is Masked Singer on?’

Bertolino continued with the explanation:

“Upon further communication with the FBI and confirmation of the Mustang being at the Laundrie residence on Wednesday, Sept. 15, we now believe the day Brian left to hike in the preserve was Monday, Sept. 13.”

Yeah, sounds a lot like they were pushed into this new story by the evidence, just as they were with the confession of the camping trip they took with Brian.

Man, they just never stop being suspicious, do they??

Meanwhile the family has been adamant they believe he is still in Florida — while tons of witnesses have come forward claiming to have seen him in North Carolina. Hmm.

Where do YOU think Brian will be caught? And will his parents end up in legal trouble when all this is over??