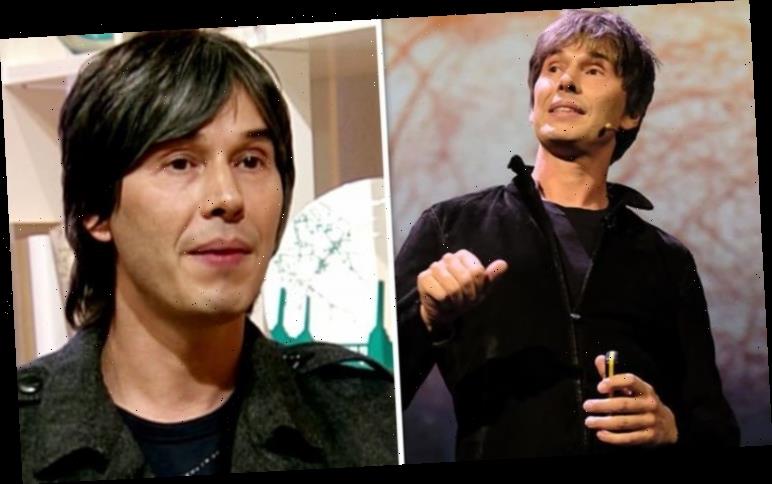 Professor Brian Cox, 52, has spoken out about the “angry mob” who sent him messages after they mistook him for actor and Succession star Brian Cox. The scientist laughed off any comparison between the two as he revealed they had spent dinner together before the lockdown.

I started getting all this stuff from an angry mob

Brian told Radio Times magazine: “Succession is brilliant. That’s one of the things I watched early on in lockdown. Brian Cox and I went out for dinner just before the lockdown.”

When asked if he ever gets confused for the Scottish performer, Brian said: “Brian Cox is quite political, isn’t he?

“He said something once, probably about Scottish independence, and I started getting all this stuff from an angry mob on Twitter – people going, ‘Stick to science. Keep your nose out of it.’ I hadn’t said anything!”

Since the recent coronavirus pandemic, science has featured in the news regularly, and become a prominent topic. 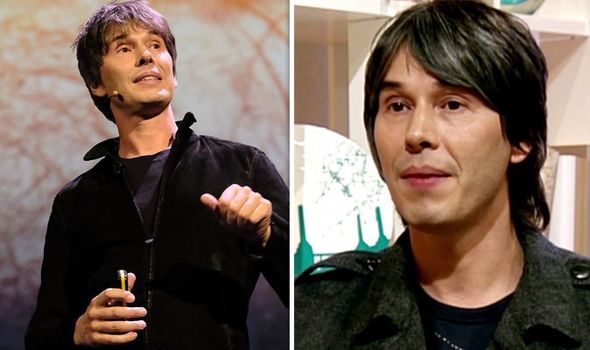 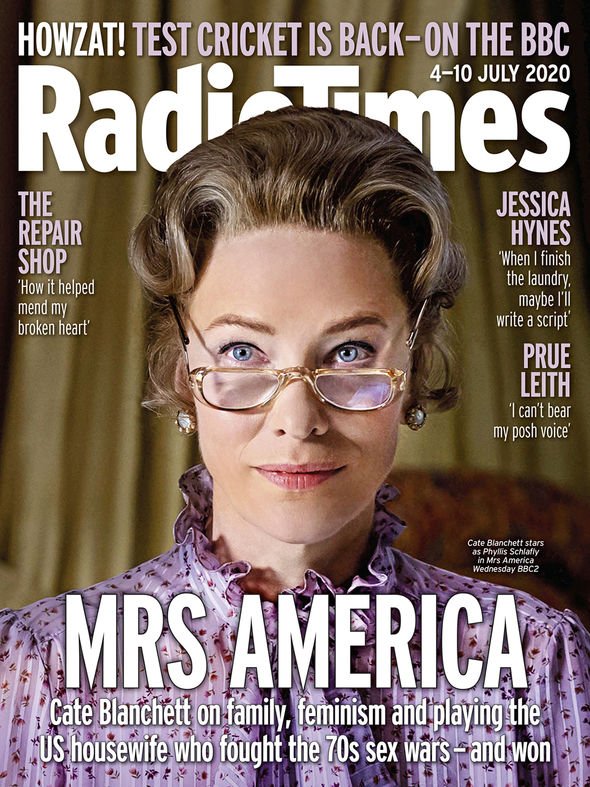 Brian urged that the Government should listen to scientists and understand the information provided before making vital decisions.

“All the scientific community ask of politicians is that they consult widely, listen, think and understand. That’s all I ask of my students at the University of Manchester,” he added.

The physicist has worked at the University of Manchester as a professor of particle physics since 2005.

Prior to that position, he had worked as a musician in the 1980s and early 90s, before going on to study physics. 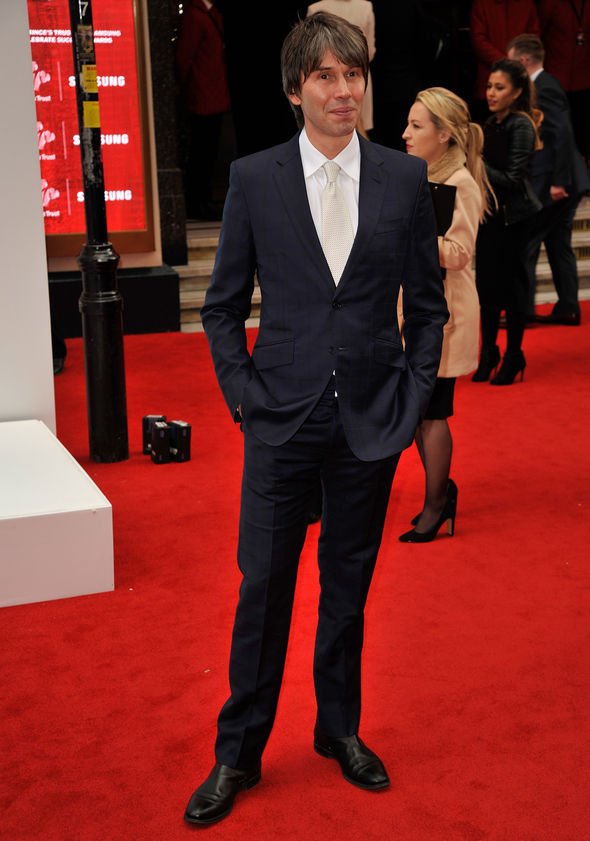 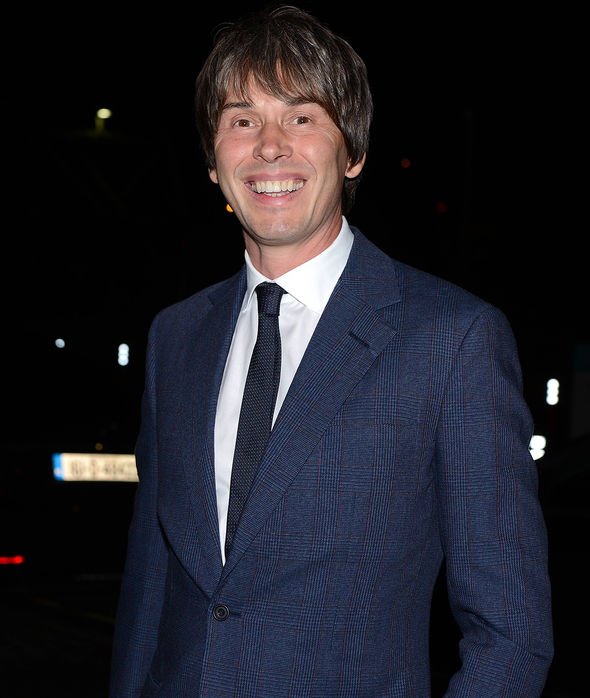 After his band D:Ream broke up, Brian went on to complete his Doctor of Philosophy degree in high energy particle physics.

On top of his science career, he has made several programmes for the BBC including The Planets.

He recently predicted the end of the world’s occurrence as he spoke to Professor Brian Schmidt in his two-part film, Life of a Universe, to find out more about how this event might play out.

Professor Cox came up with a bombshell theory linking the Big Rip and the Big Bang together.

He said: “The Big Rip idea can be combined with a theory we have describing the beginning of our universe, known as inflation.

“So inflation stops, and the Big Bang happens, but what if inflation doesn’t stop all at once, it just stops in patches, so our Big Bang would just be a little event in an ever-inflating space.”

Aside from work, Brian is married to US science presenter Gia Milinovich after tying the knot back in 2003.

The pair had a son together in 2009, and Gia has a son from a previous relationship.

The family currently lives together in Battersea, London.

On finding fame, Brian previously told The Guardian: “It was a big surprise.“

“I’d done a couple of Horizons. I was still very busy, basically a full-time academic at Manchester.

Read the full interview in Radio Times out now.