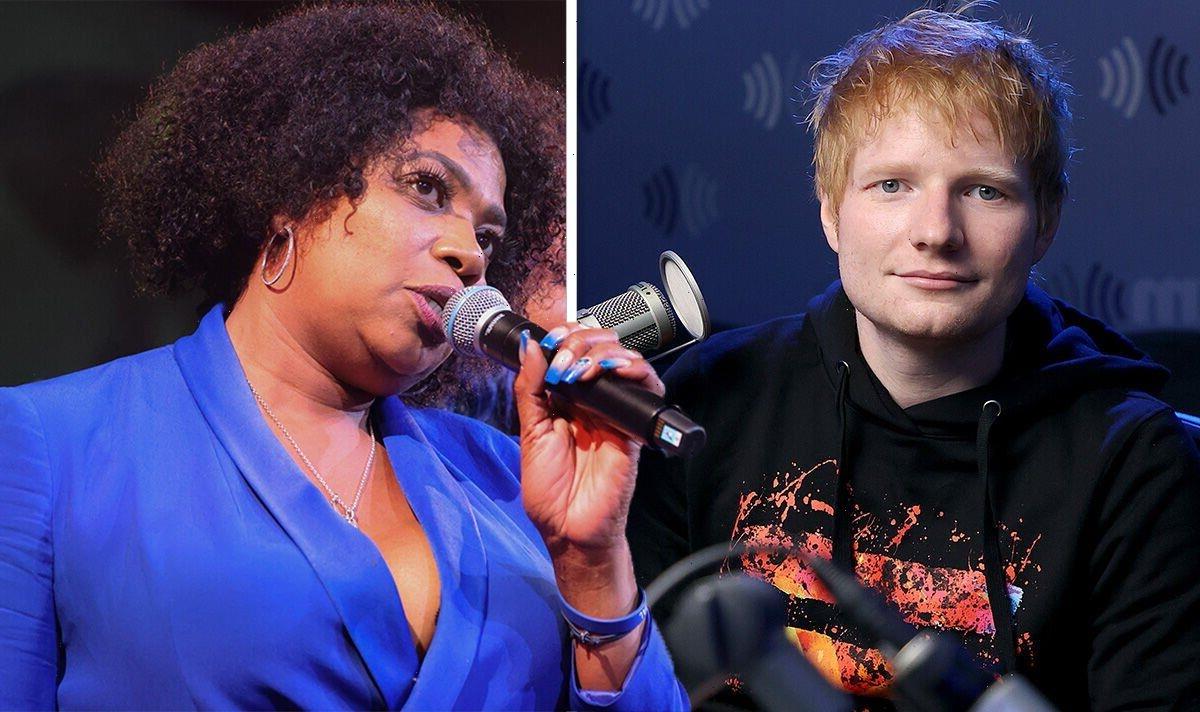 Loose Women panellist Brenda Edwards, 53, has praised Ed Sheeran, 31, for his touching tribute to her son Jamal Edwards, who died from a cardiac arrhythmia last February. The ITV star shared how the popstar has kept in touch with her on a weekly basis ever since her son’s death.

DJ and music entrepreneur Jamal was responsible for helping to launch the careers of many musicians, including Ed, through his platform SBTV.

The late star, who was awarded an MBE for his contribution to the music industry, will now be honoured in the relaunch of SBTV this evening.

Ed has also dedicated a song to Jamal nearly one year after his death, which Brenda said brought her “to tears”.

In a wider interview about a new campaign to roll out more than 200 defibrillators across O2 stores in the UK in partnership with British Heart Foundation, Brenda praised Ed for his incredible support.

“Since it happened, I don’t think there’s a week gone past when we haven’t spoken and caught up.”

Speaking about Jamal’s channel SBTV, she went on to describe how the team would be approaching the relaunch in his honour.

“It did go a little bit quiet with SBTV because we just needed to find ourselves and I wanted the team to be able to mourn Jamal and just have some silence,” she reflected.

“So we figured that this would be a great way to relaunch SBTV with an F64.

“F64s were Jamal’s original format that he came up with for SBTV, where you spit 64 bars of your freshest beats and see who can see who can beat you.

“So I’m really honoured and privileged that Ed would want to do that for Jamal,” she continued.

“And this beautiful tribute – the way that he’s done it – he played it to me and I cried a lot.

“I smiled a lot, I laughed a lot – it’s mixed emotions with it because obviously it’s quite bittersweet.

“But I’m really honoured that Ed chose to do that for Jamal,” she reiterated.

“This is a way of bringing SBTV back to everybody and to show them that it’s not gone anywhere. It’s here to stay and we’re coming back with a bang.”

Brenda went on to talk about how she, daughter Tanisha and the SBTV team would be “keeping Jamal’s legacy alive tonight”.

“It’s about continuing to help people, especially young people, with the trust and to help to raise mental health awareness,” she confirmed.

“We want to try to help young people to believe in themselves that they can achieve what they put their mind to.

“Hence why the trust was called ‘The Jamal Edwards Self Belief Trust’,” she said in reference to the charity set up in Jamal’s name.

At 8pm tonight, SBTV shared a brand new video starring Ed, under which they penned another tribute to Jamal, whom they described as “the driving force behind so much and such a bright light in all of our lives.”

Virgin Media O2 has rolled out defibrillators to all company owned stores across the UK – greatly increasing access to life-saving equipment on hundreds of High Streets in partnership with the British Heart Foundation (BHF).

More than 200 defibrillators are now available and Virgin Media O2 is in the process of registering them on BHF’s National Defibrillator Network, The Circuit, meaning 999 call handlers will be able to quickly direct people to nearby stores in an emergency.

Brenda Edwards visits Virgin Media O2 as it partners with British Heart Foundation to rollout more than 200 defibrillators across O2 stores in the UK. From 19th Jan to 26th Jan, the business will be raising awareness and urging more people to learn CPR on screens outside O2 stores nationwide.