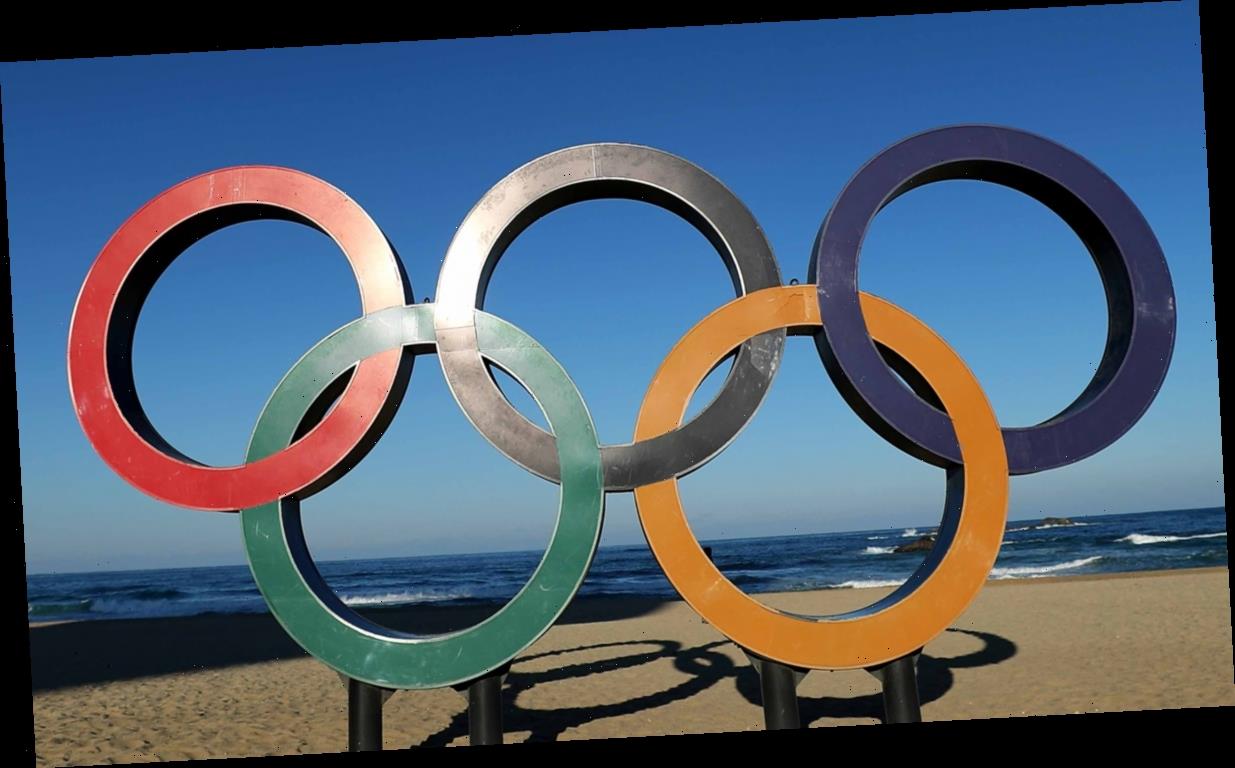 The International Olympic Committee added the form of dance as an official competition for the upcoming 2024 Paris Games. The sport will not be included in the 2021 games in Tokyo, which were originally supposed to take place in 2020 but were postponed due to COVID-19.

In addition, skateboarding, sport climbing and surfing were also added as official sports for the Paris games, ESPN reports. The surfers will actually compete in Tahiti and not in Paris, due to the lack of waves near the city.

Breakdancing will actually be referred to as “breaking” in competition.

If you’re wondering if the 2021 Olympics will go on despite the ongoing pandemic, here’s the latest we have on this information.