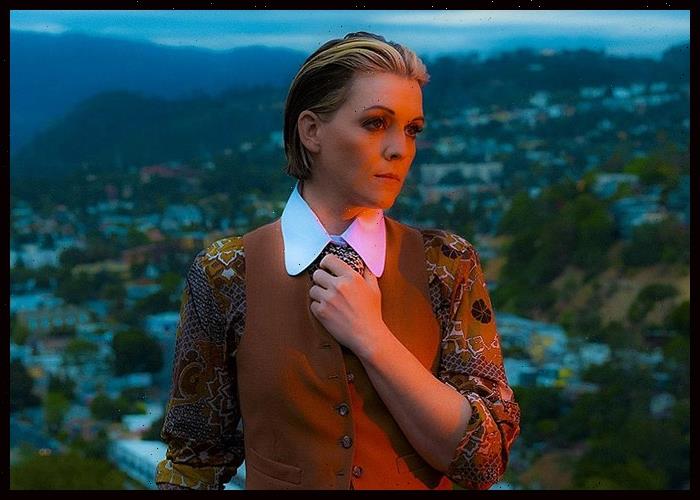 Grammy-winning singer-songwriter Brandi Carlile and country music singer Sturgill Simpson were among the big winners at the 2021 Americana Honors and Awards show.

“To be artist of the year after a year like we have all had as a community, there’s a weight to it and I know it’s profound,” said Carlile. “Because it was hard to be an artist this year.”

This is Carlile’s second artist of the year award after winning it in 2019.

Meanwhile, late folk singer John Prine, who died in 2020 due complications from Covid-19, won song of the year for “I Remember Everything.” The song had also won two Grammy Awards earlier this year.

“We are so grateful for this posthumous recognition, John’s last recorded song,” said Fiona Prine, his widow.

The annual awards show returned in-person on Wednesday, September 22 at the Ryman Auditorium in Nashville, Tennessee, after it was canceled last year because of the pandemic.