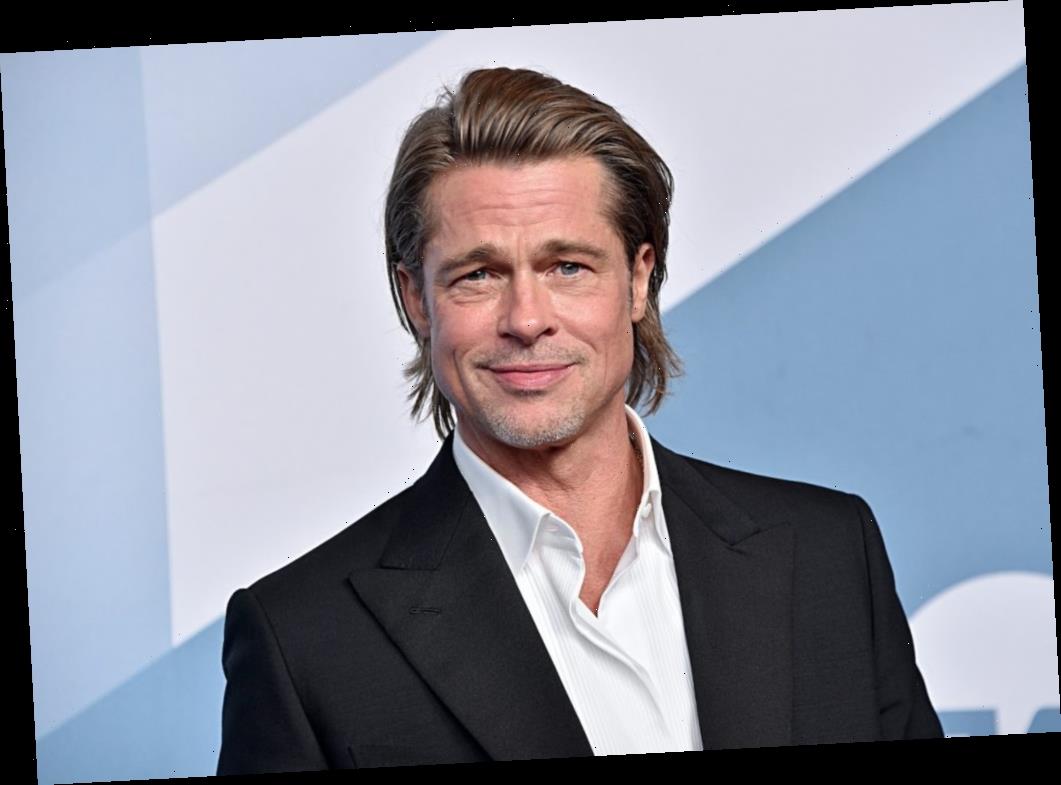 Brad Pitt and Leonardo DiCaprio are two of the most high-profile stars in Hollywood. Both have achieved superstar status over the years, and both men have starred in many blockbuster films — they have even co-starred on several occasions.

Still, it wasn’t until their recent project, Once Upon a Time in Hollywood that the two became best buddies, igniting a firestorm of funny photo ops and memorable interviews. It was during the press junket for Once Upon a Time in Hollywood that Pitt took the opportunity to playfully rib his co-star about one of the most enduring myths in the movie industry, the idea that DiCaprio’s character in the movie Titanic could have somehow survived the sinking.

Brad Pitt and Leonardo DiCaprio have known each other for years

Pitt and DiCaprio both rose to fame in the 1990s, although with very different personas. Both men were considered to be sex symbols, but while DiCaprio’s boyish looks and charm generally appealed to young girls, Pitt’s Midwestern appeal was seen as more “everyman.” The two crossed paths frequently throughout the 1990s, most often on red carpets and at industry events.

In 2015, Pitt and DiCaprio co-starred for the first time when they appeared together in a Martin Scorsese short film. However, it wasn’t until 2019 that they really got the chance to work together for an extended period of time when they were both cast in Quentin Tarantino’s film Once Upon a Time in Hollywood.

The quirky film solidified Pitt and DiCaprio’s friendship, and they embarked on a now-legendary bromance of epic proportions.

What is the ‘Titanic’ controversy?

Long before DiCaprio was racking up Academy Award nominations and co-starring with Pitt, he was still making a name for himself in Hollywood. His big breakout role, and the one that ultimately made him a star, was in James Cameron’s epic disaster movie Titanic. The movie shattered records and made DiCaprio a subject of intense media speculation.

The movie, as fans everywhere know, ended tragically, with DiCaprio’s Jack Dawson drowning in the icy water, even as his love, played by Kate Winslet, is able to survive by resting precariously on top of a floating piece of wreckage from the doomed ship. However, over the years, fans have speculated that if Rose had only moved over just a bit, Jack could have fit on the makeshift raft as well, and ultimately survived.

DiCaprio has never commented on the controversy, preferring to let fans have their say. However, during a 2019 interview to promote Once Upon a Time in Hollywood, DiCaprio was asked once again about the controversy — and this time, Pitt got in on the fun.

In a July 2019 interview, a reporter asked DiCaprio if Jack could have fit on the door along with Rose. DiCaprio sheepishly replied “no comment,” as he has many times in the past.

However, Brad Pitt, who was sitting next to his co-star, decided to playfully rib DiCaprio, prompting him repeatedly to provide a definitive answer to the enduring question. To each one of Pitt’s attempts, however, DiCaprio kept responding “no comment.”

Margot Robbie, who was at the interview as well, seemed to get a kick out of their banter, laughing along with the reporter.

Clearly, Pitt and DiCaprio have the kind of playful friendship where they don’t mind poking fun at each other. It seems likely that the two will find some opportunity to work together again in the near future.