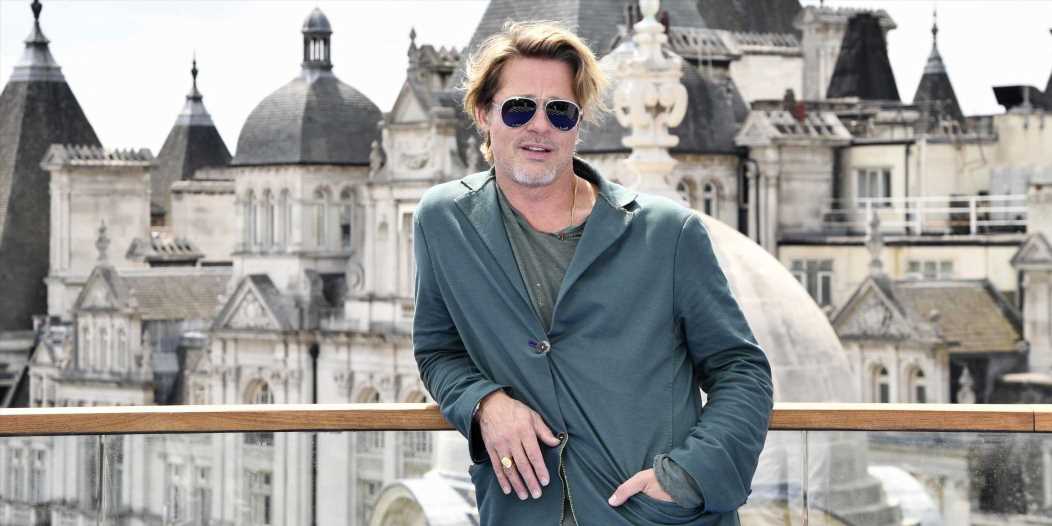 Because one can truly never have enough homes (by “one” I definitely mean celebrities), Brad Pitt has decided to buy himself a casual cliffside bachelor pad in Carmel, the swanky California town that Clint Eastwood used to be mayor of. Oh, and it’s the most expensive home to ever be sold in the area, which, okay Brad!

According to The Daily Mail, the home, aka Seaward (yep, is so fancy that it has its own name), comes with a ton of history. It was built in 1918 for author D. L. James in the popular Craftsman-style, and was designed by architect Charles Sumner Greene. And apparently it was empty for years before Brad sprung for it. Gonna image the price tag had something to do with that. 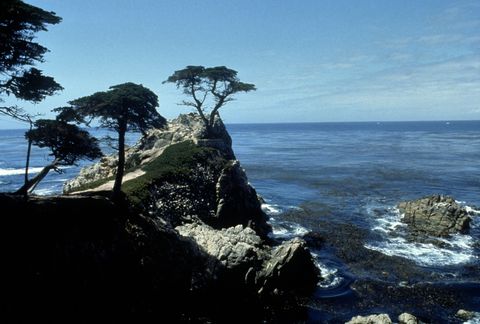 ^The general cliffside vibes in Carmel, in case you’re wondering.

Some other features of the property? It’s just a stone’s throw away from the sea (like, it’s literally on a cliff), it was built using “locally quarried sandstone and granite” (if your sandstone isn’t locally quarried, does it even count?), Charles Sumner Greene used special bricks (IDEK), there are pretty arched windows, and the property is covered in gorgeous Monterey cypress trees. Basically, it looks like the most dramatic castle ever.

Unclear how much time Brad will be spending in this place considering he obviously owns other properties—including another beach house worth $5 million, not to mention the fancy French castle that he’s currently having all kinds of drama with his ex Angelina Jolie over.