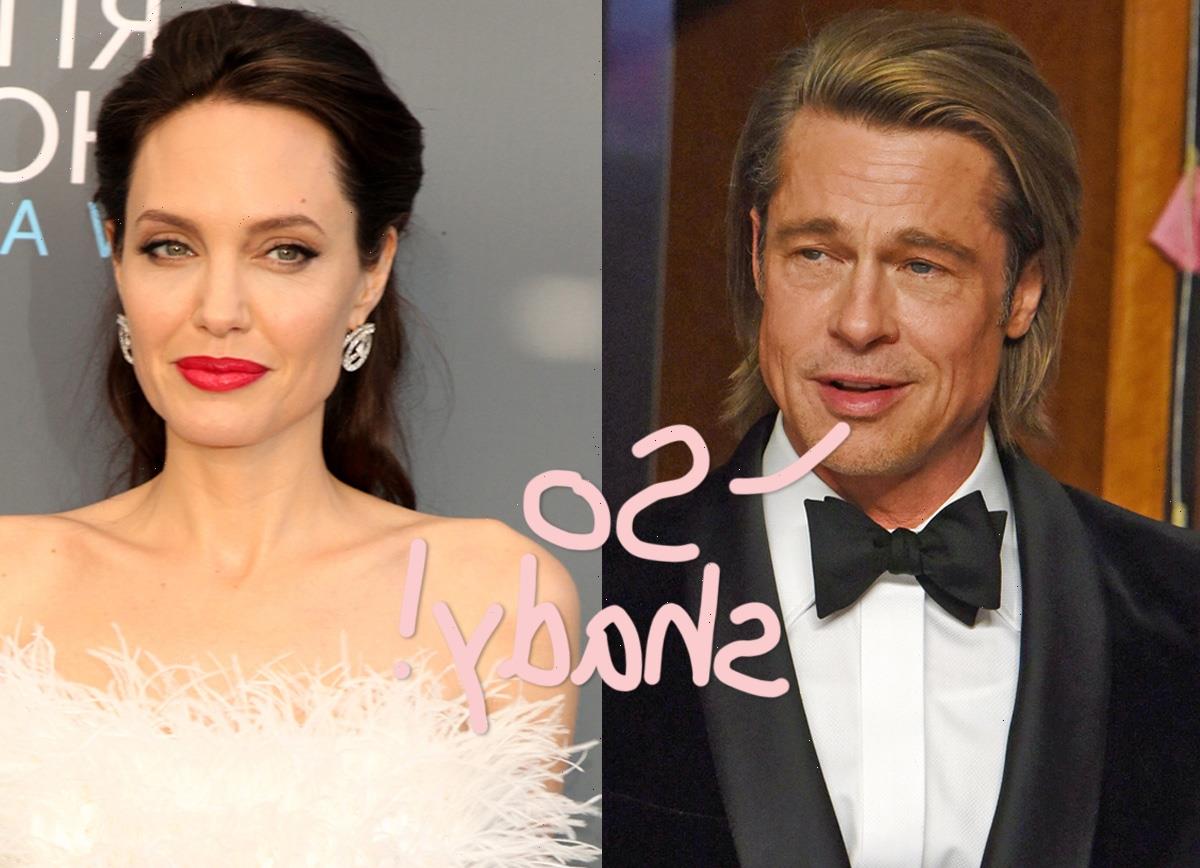 Brad Pitt is accusing Angelina Jolie of shady dealings with an apparent “Russian oligarch” regarding the sale of her stake in Pitt’s beloved French vineyard Chateau Miraval!

The 58-year-old actor has filed new legal docs in his ongoing suit accusing Jolie of trying to damage his business interests by “secretly” selling her stake in the former couple’s French vineyard to a Russian business mogul with “poisonous intentions” and allegedly shading financial dealings.

The docs were first obtained by DailyMail.com for a piece published by the outlet on Monday afternoon. Per the report, Pitt’s legal team claims the 47-year-old actress sold her half of the “thriving” Chateau Miraval winery to a company run by a man named Yuri Shefler. Shefler runs the flagship Russian vodka company Stolichnaya — which has recently renamed itself as Stoli as part of “desperate attempts to disassociate” from President Vladimir Putin amid Russia’s ongoing invasion of Ukraine.

“Stolichnaya has been the object of boycotts throughout the world. The US Treasury Department designated Shefler as an ‘oligarch in the Russian Federation’ in an unclassified report to Congress made pursuant to the Countering America’s Adversaries Through Sanctions Act of 2017.”

But while Shefler’s reportedly shady dealings are interesting, the crux of the legal filing centers on Jolie’s alleged desire to inflict harm on Pitt’s business interests. And the Big Short star is now asking a judge for legal recourse following the supposedly shady winery sale!

Per the outlet, the South of France chateau — which is also where the ex-couple got marred back in 2014 — is Pitt’s “passion” project. Over the years, it has become one of the world’s “most highly-regarded producers of rosé wine,” too, which is no small feat! But back in October of 2021, according to the court papers, Jolie reportedly wanted to “sell her interest to Tenute del Mondo, a hostile third-party competitor bent on taking control of Miraval.” That company is a subsidiary of Shefler’s Stoli brand, and “indirectly owned” by the Russian businessman, per the outlet.

According to the court docs, Jolie’s alleged move to sell so suddenly was motivated by her desire to supposedly “inflict harm on Pitt” following a family court judge’s decision late last year to tentatively grant both parties 50/50 custody over their five minor children.

A source told the outlet that the 50/50 split supposedly enraged Jolie, leading her to allegedly seek revenge in her own way:

“Jolie was livid and vindictive.”

Pitt’s attorneys explained the “secret” sale in the legal brief, which was filed late last week in Los Angeles, writing:

“Jolie pursued and then consummated the purported sale in secret, purposely keeping Pitt in the dark, and knowingly violating Pitt’s contractual rights. By doing so, Jolie sought to seize profits she had not earned and returns on an investment she did not make. Also through the purported sale, Jolie sought to inflict harm on Pitt. Jolie knew and intended that Shefler and his affiliates would try to control the business Pitt had built and to undermine Pitt’s investment in Miraval.”

The Fight Club star’s attorneys continued on from there, alleging that Shefler’s team has supposedly “launched a hostile takeover” of the business after acquiring Jolie’s shares “just as” the Maleficent star had “envisioned.”

“And just as Jolie envisioned, that is exactly what Shefler has done. Since claiming to acquire Jolie’s interest in Miraval, Shefler has launched a hostile takeover of the wine business, destabilizing Miraval’s operations and seeking access to Miraval’s confidential and proprietary information for the benefit of his competing enterprise.”

The Seven star’s legal team further alleges that Jolie violated a prior legal agreement the couple had in which Pitt was to be granted the right of first refusal to buy Angelina’s stake in the winery if she ever wanted to sell.

The Unbroken director apparently didn’t do that, Pitt’s lawyers claim. And they added:

“At the same time, Miraval’s association with Shefler — who has gained notoriety through cutthroat business tactics and dubious professional associations — jeopardizes the reputation of the brand Pitt so carefully built. All of this is the direct result of Jolie’s unlawful and tortious conduct. In violation of the parties’ agreement, Jolie has sought to force Pitt into partnership with a stranger, and worse yet, a stranger with poisonous associations and intentions.”

The filing claims that Pitt did nearly buy out Miraval from Jolie more than a year ago, and by April of last year, the two were figuring out a path forward to do just that. However, the docs allege that in May of 2021, following the landmark move in the ex-couple’s custody proceedings for their children, Jolie allegedly backed away for good:

“The negotiations progressed to a very advanced stage, and the parties even reached an agreement on price. In May 2021, however, the judge appointed to preside over the couple’s custody proceedings issued a detailed tentative ruling — following a weeks-long trial — finding that Jolie was not credible and that the existing custody order required modification, at Pitt’s request, in the best interests of Pitt and Jolie’s children.”

Despite being “on the cusp of striking a deal on a buyout of Jolie’s stake,” the court docs allege that Angelina’s lawyers supposedly informed Pitt they were “free from any negotiations with you,” and “free to pursue any other transactions that we would deem appropriate to undertake” following the custody battle.

And that, apparently, is where Shefler and the Russian brand Stoli come in to play…

Lots of legal drama here. And lots of hours billed to the lawyers on all sides of this one, that’s for sure! 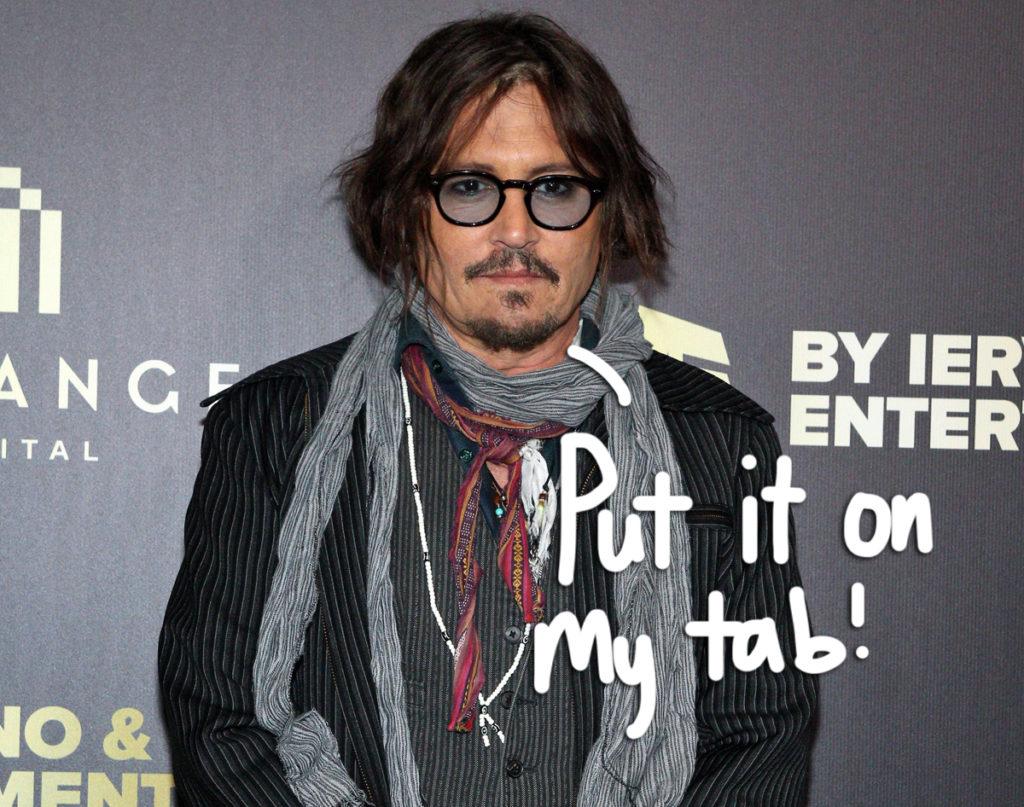 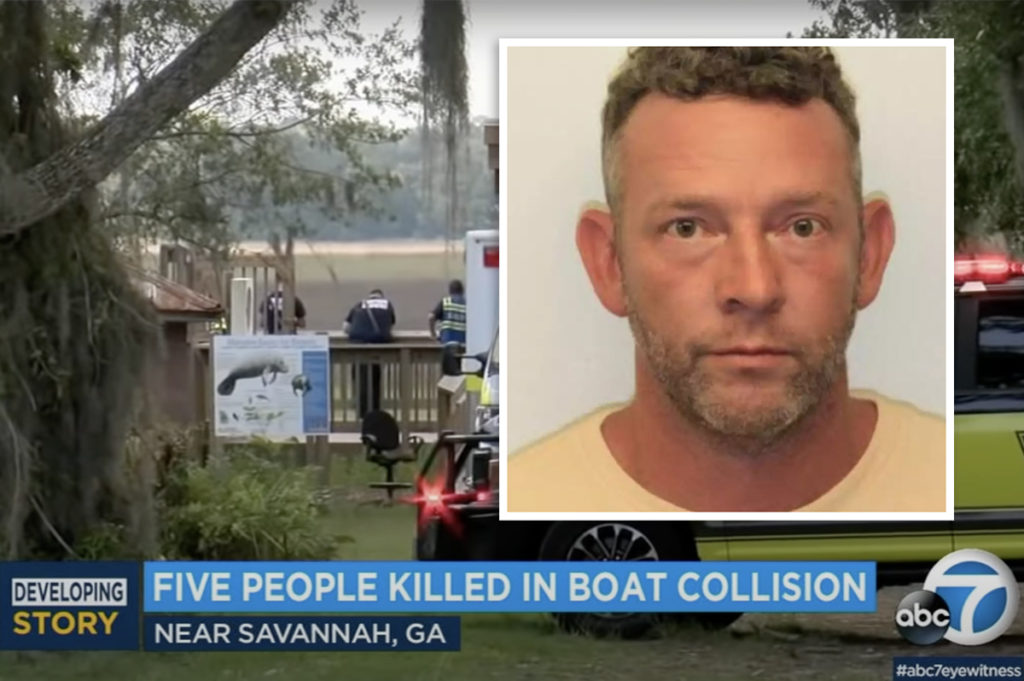 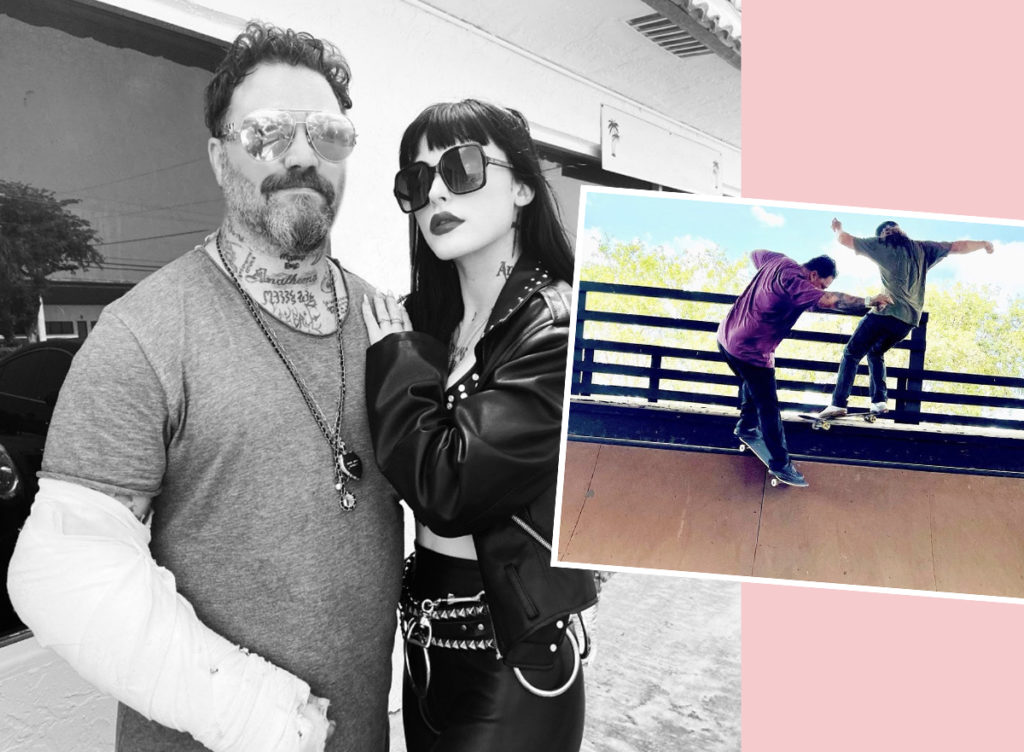