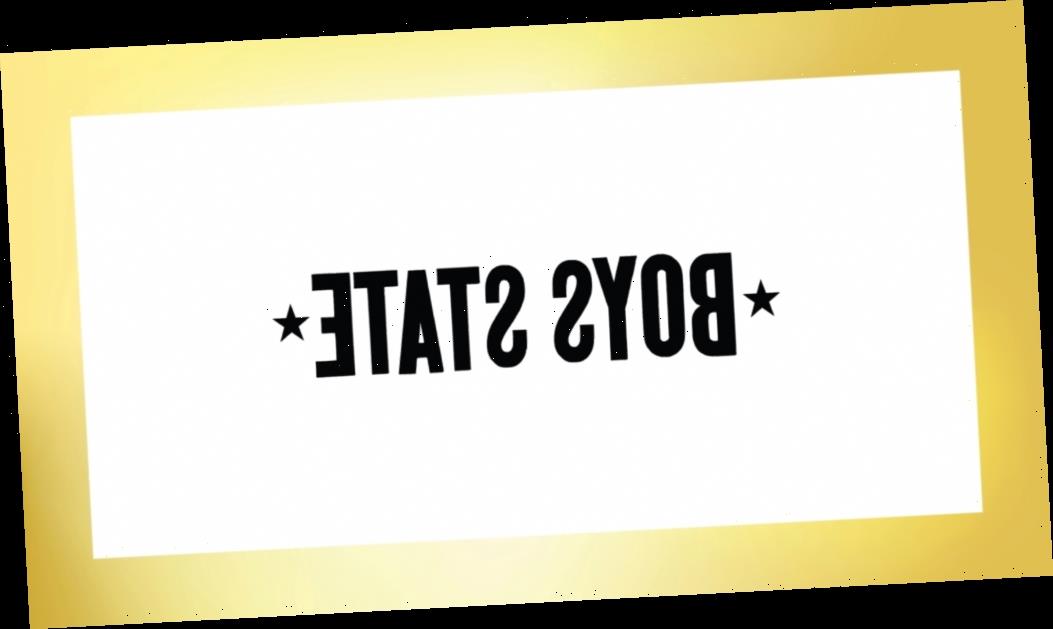 The pressure was on when directors Jesse Moss and Amanda McBaine set about making Boys State, their film documenting an annual exercise in Texas that gives high school boys the chance to practice democracy in action.

“We put together a very large team for a documentary…28 people,” McBaine says. “We needed to be there with our four main characters when these extraordinary moments happened because in the kind of filmmaking we do if you miss those you do not have a film.”

The filmmakers witnessed competitors engaging in “dirty tricks” at times, but also captured hopeful moments, like the way Steven Garza, a candidate for governor, approached politics.

“You see him try to reach across the divide at Boys State—it’s the divide of our country now and that’s what makes…the story of our movie so resonant now,” notes Moss. “We see how hard but how possible compromise is.”

Deadline moderator Anthony D’Alessandro, who took part in Vermont’s Boys State as a high schooler himself, asked whether directing the film made Moss and McBaine more optimistic about what’s possible in American politics.

“Absolutely,” Moss responds. “We were impressed with all of these young men in our movie who throw themselves into the democratic process…They inspire us.”