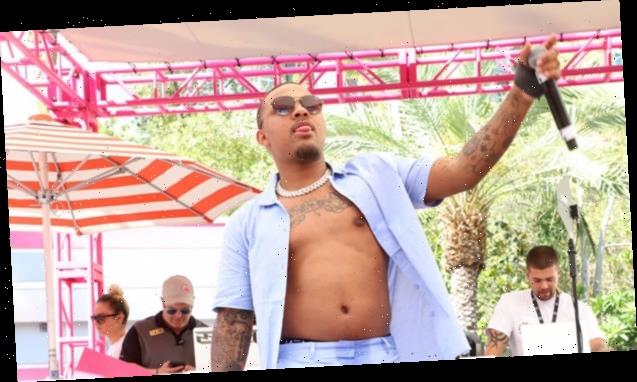 Bow Wow was called out by many Twitter users after a video showed a large close-together crowd with mostly no masks watching him perform at his Houston show on Jan. 15.

Bow Wow, 33, brought on some negative attention on Jan. 16 when a video of his Houston concert surfaced on Twitter. The clip showed a packed crowd at a club watching him perform and most of them appeared to not be wearing face masks. Users immediately began tweeting about the possible risks of COVID-19 at the show and clapped back at the rapper and the fans for allowing the event to take place.

“These people went to the club IN A PLAGUE with no masks on TO SEE BOW WOW perform in 2021,” one tweet read in response to the video, which showed a bunch of people dancing and seemingly enjoying the show despite the coronavirus. “Going to see Bow Wow in a pandemic, we are stuck in this for a long time. Selfish idiots,” another read. 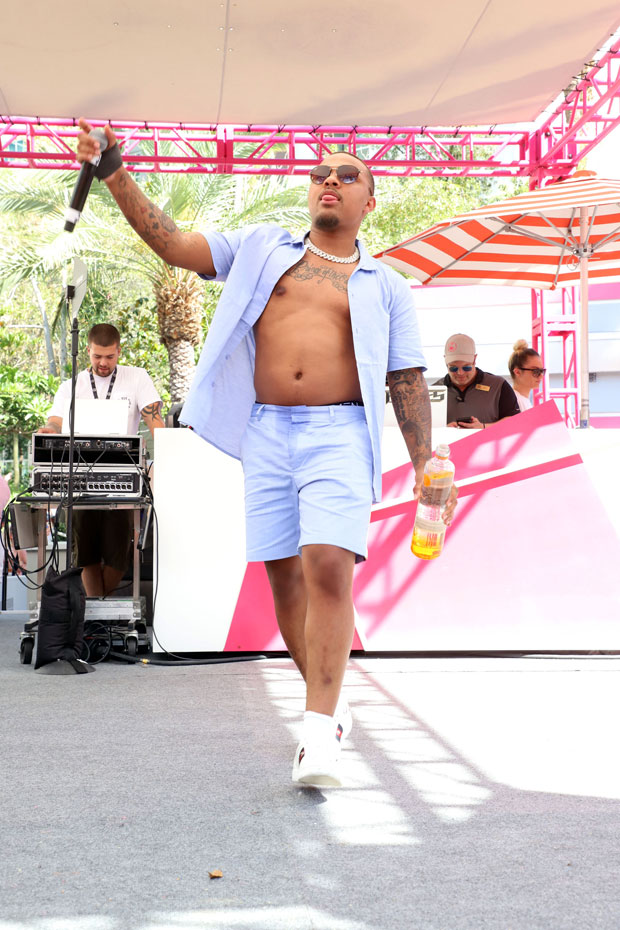 The latest backlash is the second time Bow Wow’s been called out on social media this month. He was also under fire a couple of weeks ago when he posted an Instagram video of himself dancing and partying aboard a small boat with 13 bikini-clad women. “How can i not smile everyday!” he captioned the Jan. 6th post.

Many critics responded and asked why none of them were wearing face masks and others poked fun at the size of his boat in the clip.