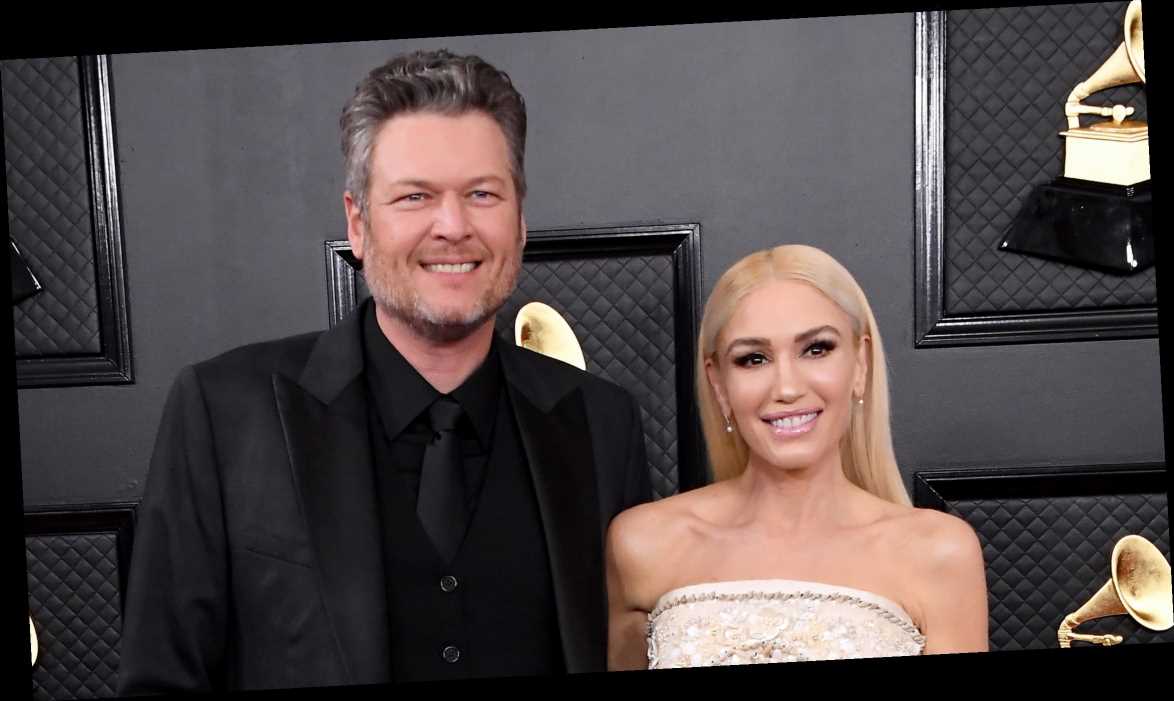 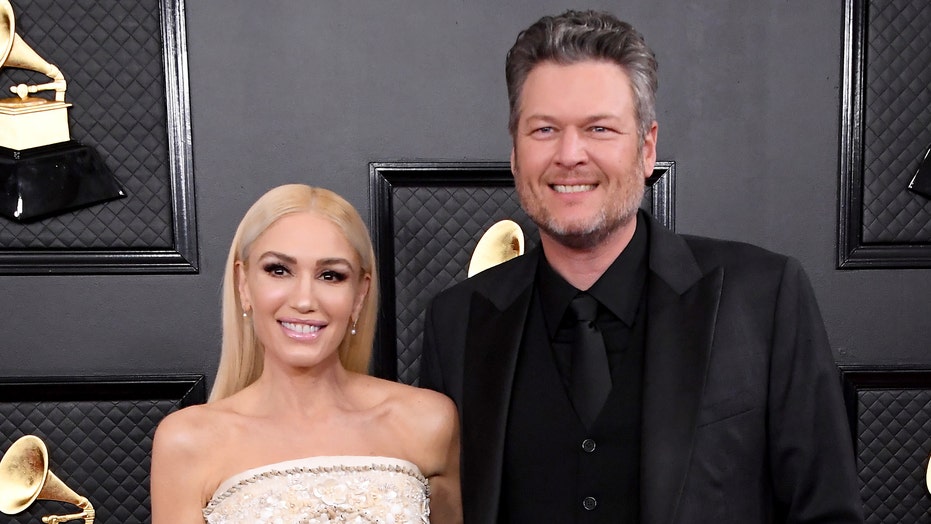 Blake Shelton is opening up about his proposal to Gwen Stefani.

The country crooner asked his fellow "The Voice" coach to marry him earlier this year and the news broke in October, but in the week leading up to the big question, Shelton had something specific on his mind.

During an appearance on the "Bobby Bones Show" on Monday, Shelton, 44, shared that he hid the ring in his truck.

"I had the ring for a couple of weeks, maybe two and a half weeks," he recalled. "The scariest thing was I had that ring in the compartment of the door of my truck for about a week and I don't know about you, but stuff falls out of that damn thing on my truck all the time." 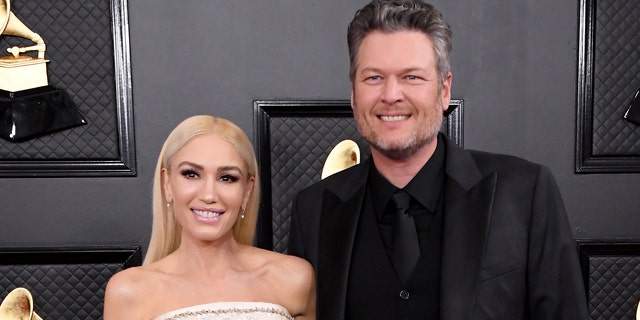 The crooner joked that he'll dig through the compartment to find something, resulting in its contents spilling out.

"I kept thinking, 'Man, somebody's gonna hit the jackpot when I drop this think out of my truck,'" Shelton continued. "I wanted to keep it in there … because I didn't know when I would have the exact right moment, but thank God I didn't lose the ring."

The "God's Country" singer also revealed who was present for the special moment. 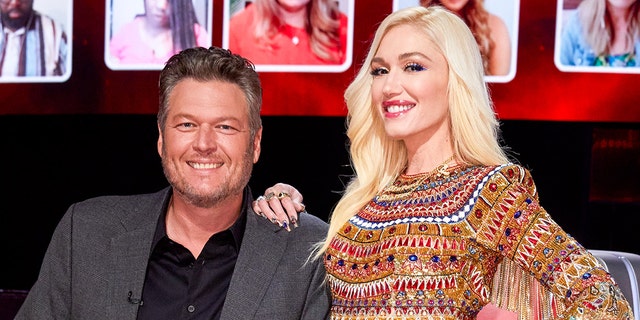 Blake Shelton (left) said that he hid Gwen Stefani’s engagement ring in his truck for about a week. (Photo by: Trae Patton/NBC/NBCU Photo Bank via Getty Images)

"The only thing I had planned was I knew that I wanted to do it in Oklahoma when all [Stefani's] kids were there and her brother and his family and my sister and her family," revealed Shelton, calling those people a "core group" that spends time together. "I wanted everybody to be there in the moment."

He added: "I didn't want to take her away or do something in private away from the kids, I felt like it was important for the kids to be a part of that moment."