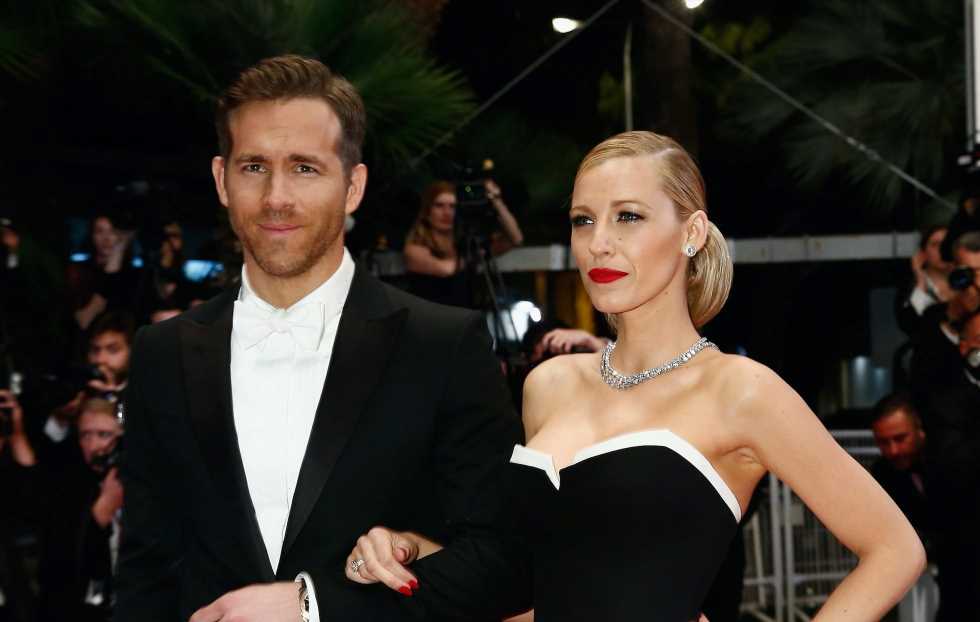 Blake Lively and Ryan Reynolds are doing their part to aid in relief for Haiti following a devastating earthquake earlier this month.

The organization Hope for Haiti thanked the couple on social media for their donation, writing, "Our entire organization would like to thank @vancityreynolds and @blakelively for their generous donation to our #HaitiEarthquake Response & Recovery efforts. This donation will help empower our team to continue to respond in the hardest-hit areas of southern Haiti in the days and weeks to come."

TMZ reported that Lively and Reynolds donated $10,000 and that the funds will help establish mobile clinics for those in need, as determined by the Ministry of Health. The donation will also reportedly go toward World Central Kitchen's food delivery distribution costs.

Earlier this month, Haiti was hit by a 7.2 magnitude earthquake and was later drenched by Tropical Depression Grace. According to NBC News, the earthquake killed at least 2,189 people and injured more than 12,000. Prime Minister Ariel Henry has declared a month-long state of emergency, and has said he was rushing aid to areas where towns were destroyed and hospitals overwhelmed with incoming patients.

In the aftermath, organizations such as Fonkoze, HaitiOne, the Haiti Emergency Relief Fund, and the What If Foundation have stepped in to aid those in need, and are accepting donations to help fund relief.