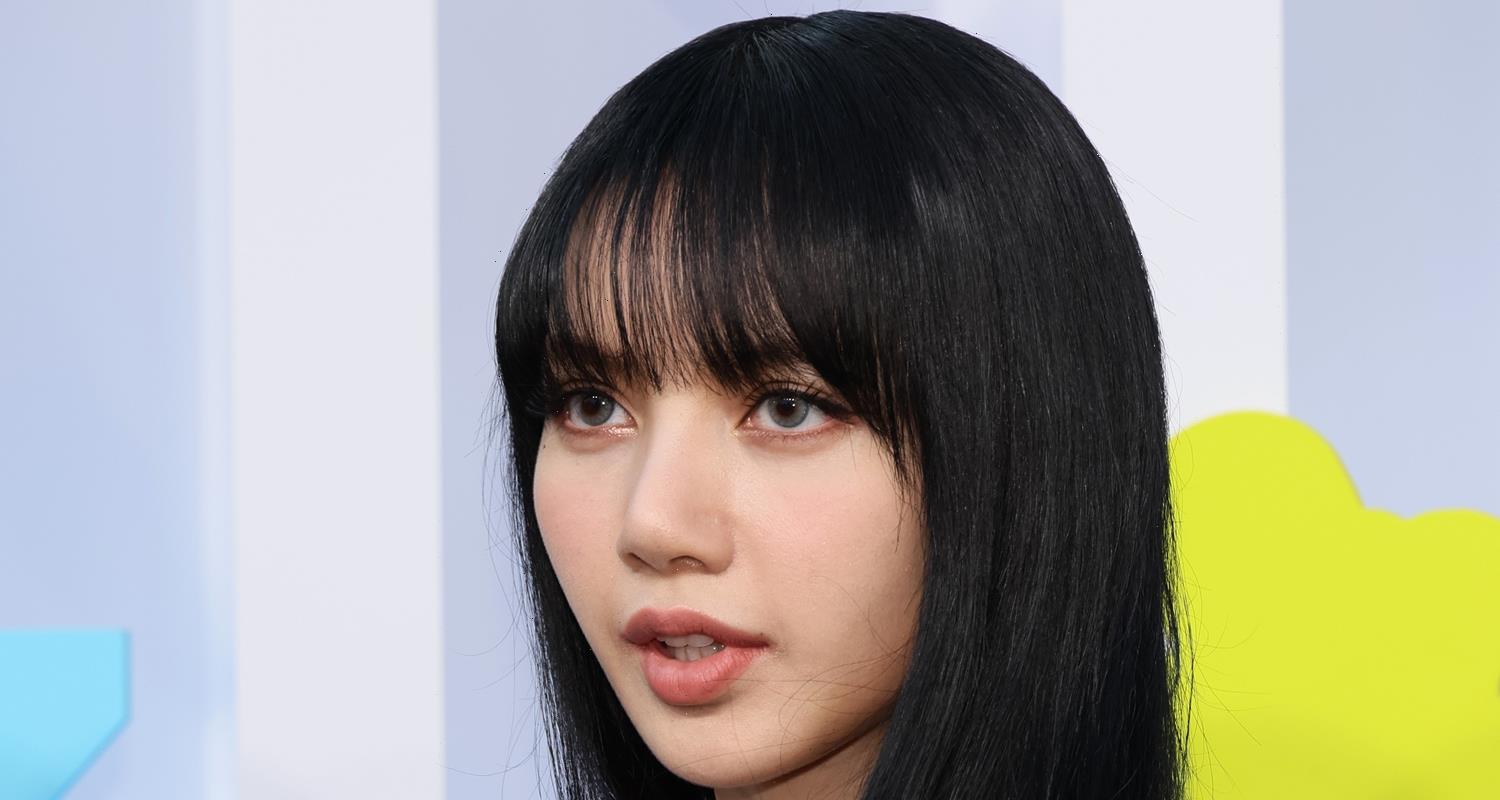 Lisa is continuing to make a big mark as a solo artist!

The 25-year-old BLACKPINK singer and rapper has just notched not one, not two, but THREE more Guinness World Records, the organization reveals.

Get the scoop on her new records inside…

Lisa broke out as a solo artist with her debut single “LaLisa,” which was released in September 2021.

BLACKPINK will also be making history at an upcoming music festival, and will be sure to add another Guinness World Record to their collection…