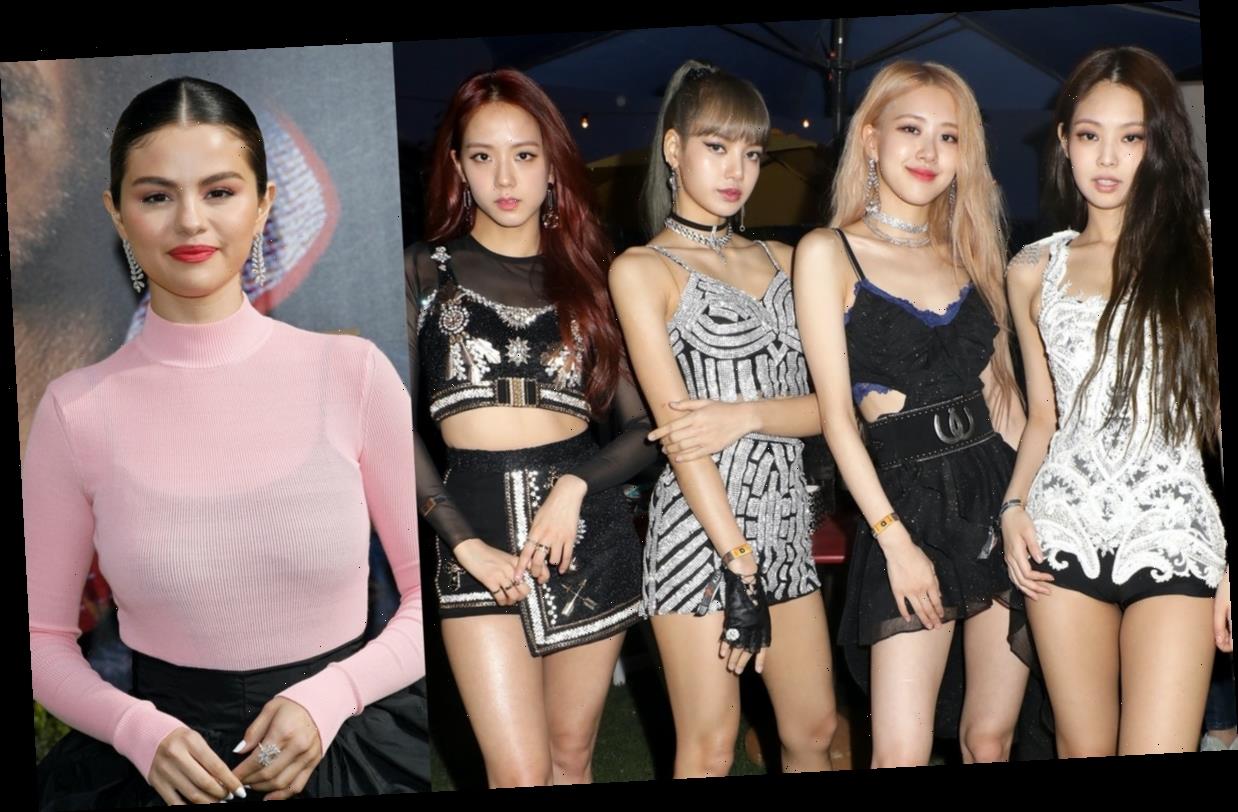 BLACKPINK and Selena Gomez are two of the world’s biggest pop stars, so when fans heard they collaborated on the girl group’s new single together, they were beside themselves with emotion, believing it was the perfect team up. Fans will be happy to hear BLACKPINK and Selena Gomez FaceTimed about "Ice Cream" ahead of its release on Aug. 28. What they had to say explains why their collab was destined to happen.

On Sunday, Aug. 23, BLACKPINK shared a teaser video for "Ice Cream." Instead of giving a snippet of the song like most artists do with their teasers, the group shared something even better: The rare opportunity to watch their video call with Gomez. Even though they weren’t physically together, the girls made the most of their chat by giving each other virtual hugs and constantly fangirling over each other throughout the clip.

What made the moment even sweeter is the fact BLACKPINK and Gomez coordinated their time differences in order to talk. "Thank you for staying up so early," Gomez told BLACKPINK.

The group gushed over Gomez, revealing they’ve loved her music for years, so the collab was a dream come true for them. "We’re really glad that you’re on [the single], because, you know, we’ve been a big fan of yours for a long time," BLACKPINK said.

Gomez felt the same way. "I’m so stoked. I’ve been a fan of you guys, and so this is a big, big dream for me, and I can’t wait," she told them in return.

Watch their video call below.

Speaking with Marie Claire, Jisoo said the group communicated with Gomez virtually several times in order to discuss their single. "We weren’t able to meet in person. We each adjusted our schedules and communicated numerous times to finish the project," Jisoo explained.

Gomez had a big impression on Jisoo when they first talked. "I thought she was such a refreshing and cool person after seeing her share her opinions in an easygoing manner even though she’s a global star," Jisoo said. 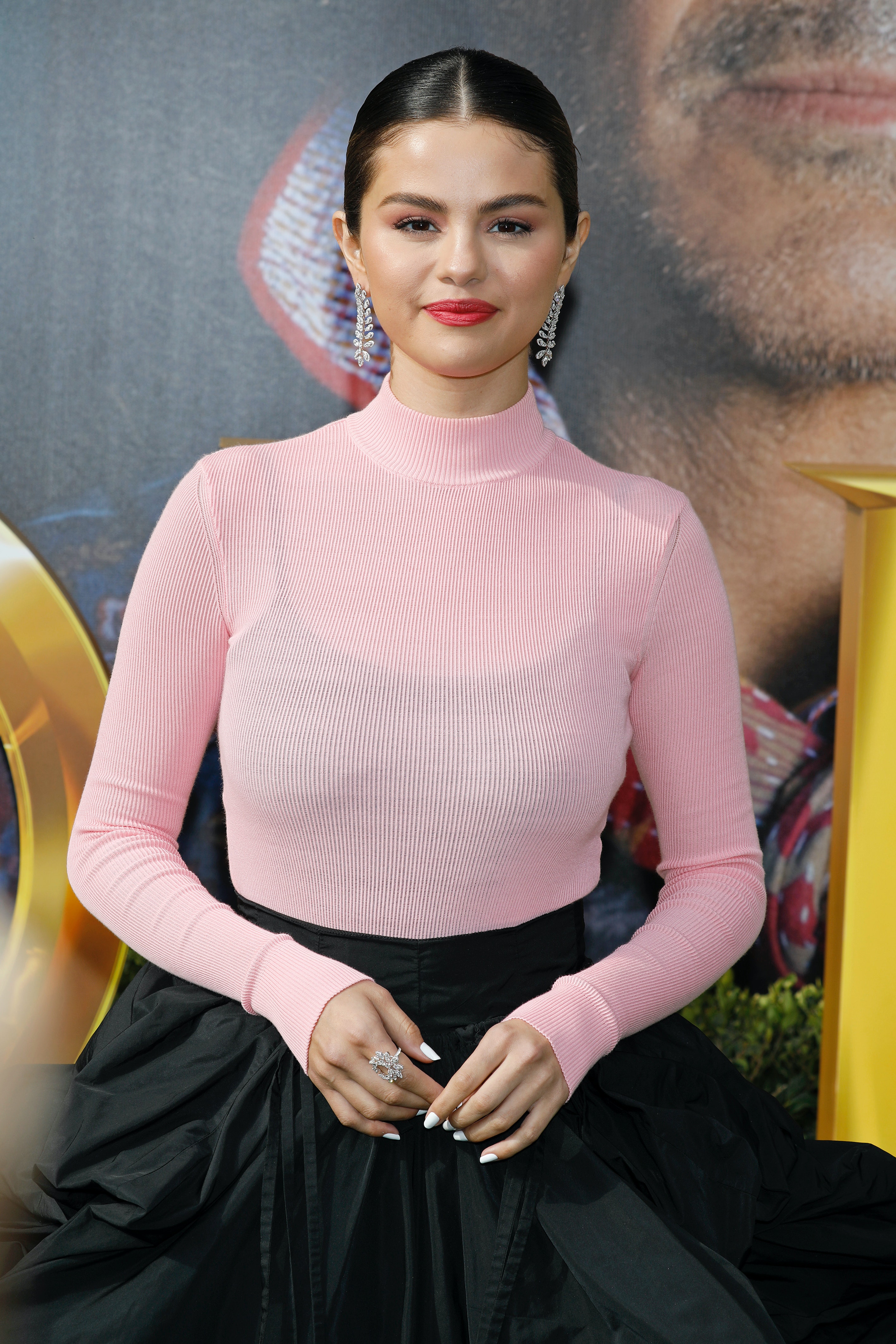 BLINKs and Selenators are so excited to hear "Ice Cream" on Aug. 28. Judging by how pumped BLACKPINK and Gomez are for the release, it’s going to be huge.