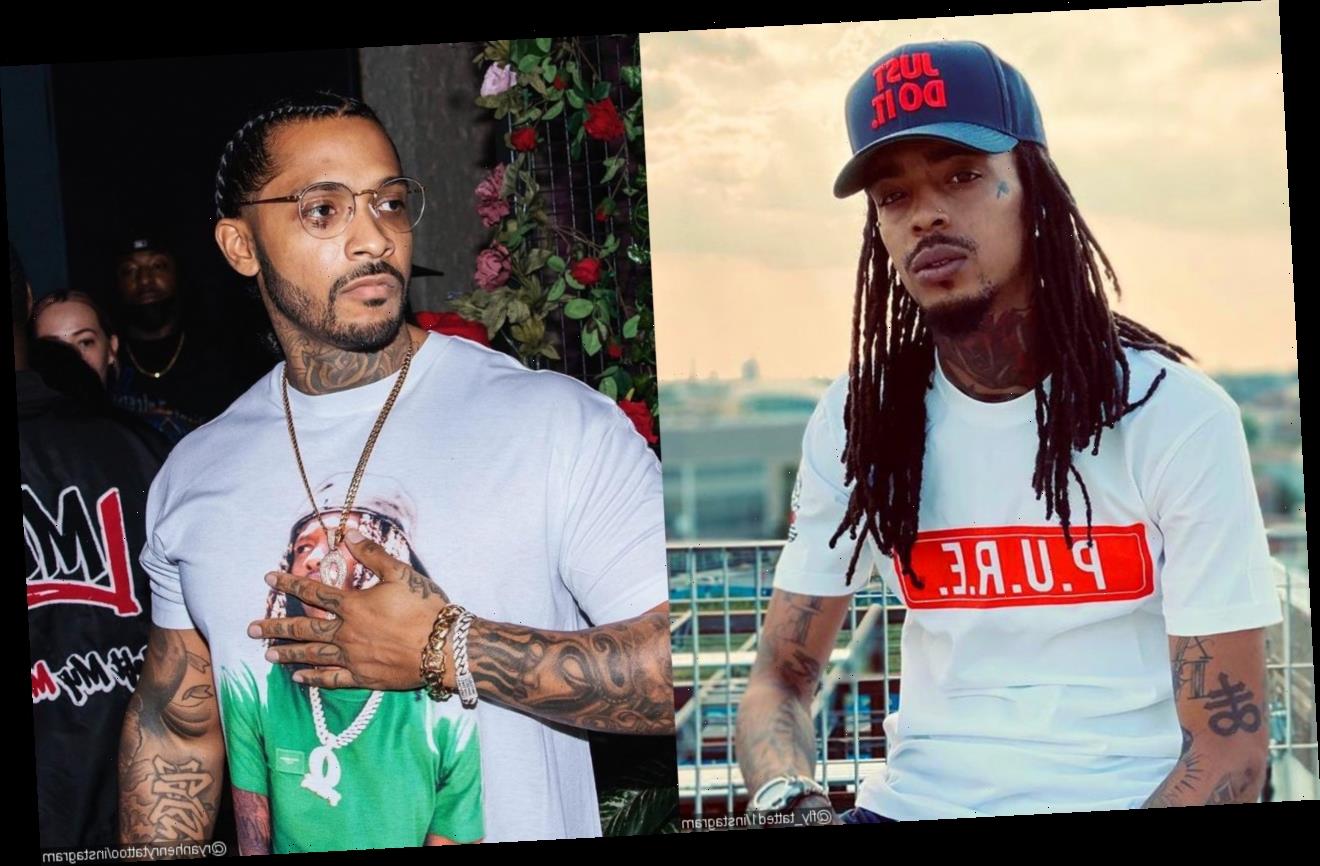 Other ‘Black Ink Crew: Chicago’ stars, including Charmaine Bey, Don Brumfield and Ashley Pickens are also taking to social media to mourn the death of the talented tattoo artist.

AceShowbiz -“Black Ink Crew: Chicago” is losing one of their own. The cast and fans of the show are mourning after reports emerged that Fly Tatted has passed away. Information regarding the circumstances surrounding his death is scarce, while rumors spread on the Internet that the tattoo artist took his own life.

Fly’s co-star Ryan Henry has since clarified the manner of death, saying that Fly died of homicide instead of suicide as he and others suggested before. “Due to early misinformation yesterday, it is confirmed by family and friends today that Elijah’s ‘Flytatted’ death was ruled a homicide not suicide,” Ryan wrote on his Instagram Story on Monday, February 8. He added, “Prayers to his family.”

Previously, Ryan hinted that his late pal might have committed suicide while posting a tribute on his Instagram feed. “@fly_tatted1 … I loved to see your growth, and I hated to see you fall with the weight on your shoulders, cuz you knew what you had to fight through,” he wrote along with photos of him with Fly.

His original caption continued to read, “I hate how we ended when I believed in you to make it through your troubles and I had to turn my back for how bad it got… I still believed you was smarter than the streets and the lows of Suicide. Rest Well young fella. No more Pain. my condolences to your Family. Fly high lil Moe.” He has since removed the parts which said “the lows of Suicide” and “No more Pain” from the post.

Tributes also poured in from other “Black Ink Crew: Chicago” stars, including Charmaine Bey, Don Brumfield and Ashley Pickens. “I wish I woulda got you help young blood before it was too late,” Charmaine wrote, seemingly also under the impression that Fly took his own life.

She continued, “Rip @fly_tatted1 so sorry I didn’t help you when it was obvious. I pray that all your worries, fears, and anything you was dealing with has been free’d from you. May you Rest In Peace.”

Chicago rapper Dreezy additionally tweeted, “Mannn Rest Up to Fly Tatted! When both of my Bestfriends passed he tatted both their names on me. Damn near all my tats,” admitting, “I’m hurt.”