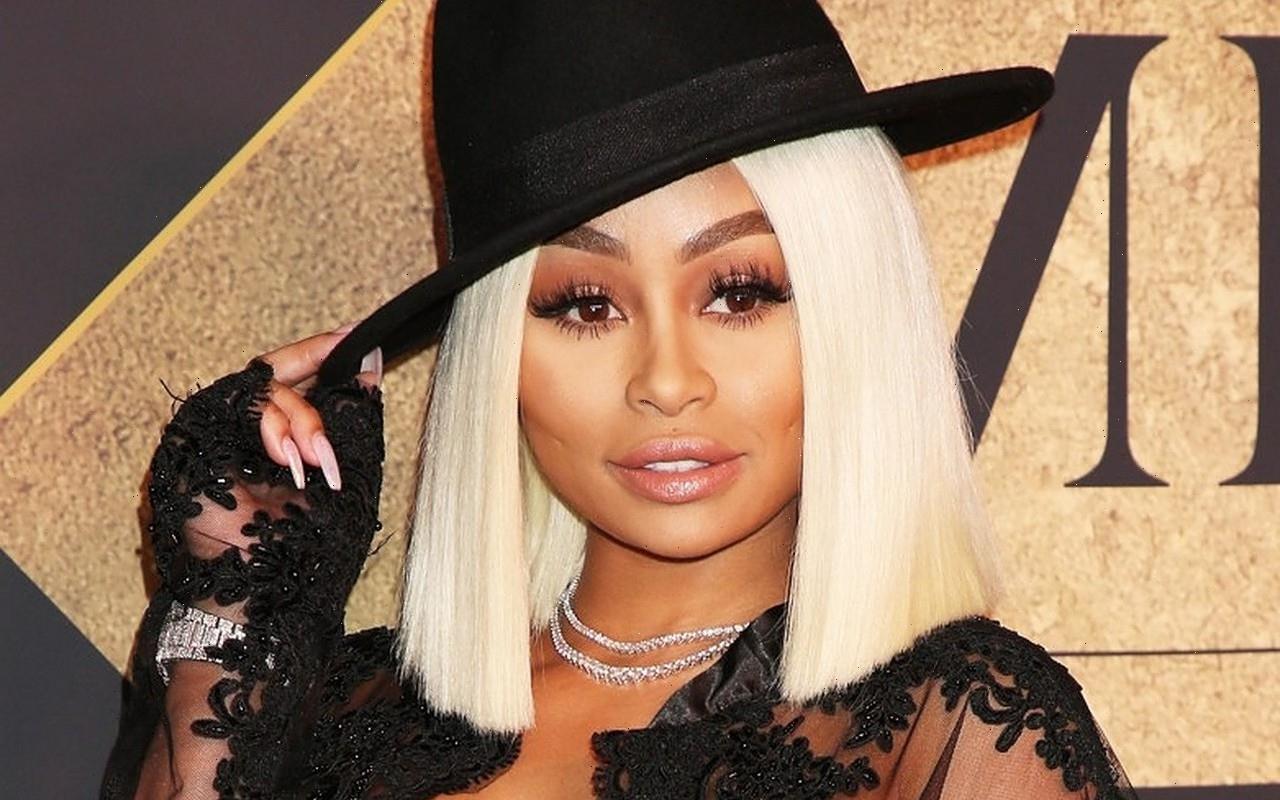 The model says in her new Twitter post that she looks forward to being able to tell her children, Dream and King, that she did everything she could to seek justice.

AceShowbiz –Blac Chyna will do her best to win her legal battle against the Kardashians. The model, who has been suing Kris Jenner, Kim Kardashian, Khloe Kardashian and Kylie Jenner after she split from Rob Kardashian in 2017, declared that she’s refocusing her energy on the upcoming trial.

“I plan to re-focus my attention on my trial against Kris Jenner and her daughters Kim, Khloe, and Kylie which starts in 13 days,” Chyna wrote on Twitter on Saturday, April 2. “When they got my #1 hit show killed back in January 2017, that not only hurt me financially and emotionally, that hurt my beautiful KIDS.”

Chyna goes on to say that she looks forward to being able to tell her children, Dream and King, that she did everything she could to seek justice. “I’m taking them to court to stand up for my legal rights and to be an example to my kids that ‘that’s right is right, what’s wrong is wrong.’ And what they did was so wrong,” she continued.

“I am so thankful that a jury will finally listen to what really happened behind closed doors – the lies that were told and the damage that was done,” the former video vixen added. “At the end oof the trial, I’m going to be able to proudly tell King and Dream that I did everything I could to right the wrong that was done to me. And that, in life, it is my hope that they will be able to stand up for themselves when it matters too.”

For the record, Blac launched legal action against Khloe, Rob Kardashian, Kris Jenner, Kim Kardashian and Kylie Jenner after she split from Rob in 2017. She accused the family of getting her former E! reality series “Rob & Chyna” canceled by claiming she assaulted Rob.

The 33-year-old socialite believed that the family cost her millions in potential income. However, the family insisted that the show cancellation didn’t affect her that much since she managed to earn money from her Lashed businesses, film/television roles, music and OnlyFans.