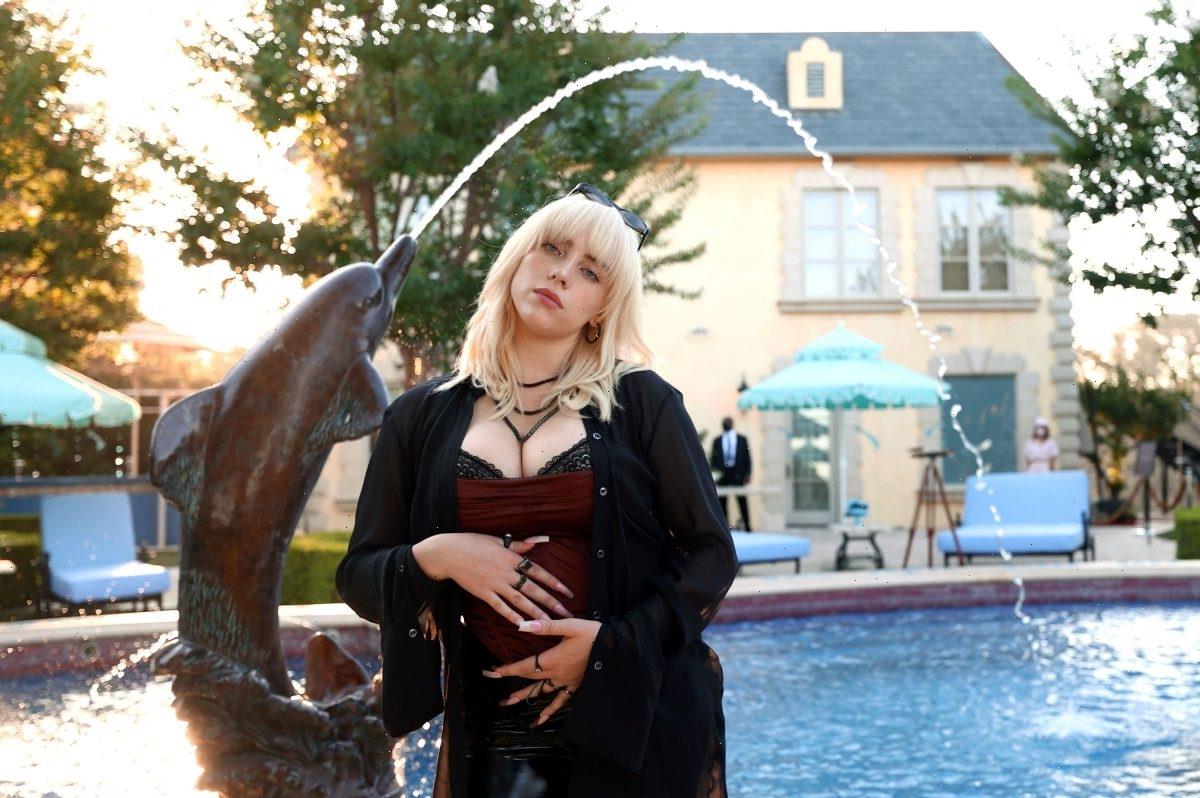 Fans of music star Billie Eilish know she used to go out of her way to cover her body in baggy clothes. But did her choice to post a more revealing picture really cause her to lose 100,000 followers?

Eilish explicitly said they left because there was something about the photo they were afraid of. She’s young, but she’s already had a highly successful career in music. Still, it seems some people just aren’t ready to see her grow up.

Eilish, now 19, was often photographed in loose-fitting clothing during her initial rise to fame. She revealed that this was a purposeful technique to spare her from other people’s thoughts. “Nobody can have an opinion because they haven’t seen what’s underneath,” she said in a 2019 ad for Calvin Klein.

Fans may have gotten accustomed to seeing her a certain way, and of course some mimicked her style themselves. But when she debuted a new look after becoming an adult, Eilish said Instagram followers left her in droves.

Did 100k Instagram fans unfollow Billie Eilish over a picture?

Eilish revealed to Elle in Sept. 2021 that she lost 100,000 followers after posting a picture of herself in a corset. She not only thought the loss was due to that photograph, but she also said it happened specifically because “people are scared of big boobs.”

She said the reaction to her is due, in part, to fans having a certain idea of her in their mind. But she also noted that it devalues her as an individual to try to force her back into those boxes. She said, “People hold on to these memories and have an attachment. But it’s very dehumanizing.”

While Eilish seems to understand some of the psychology behind why people might make negative remarks, that doesn’t mean it hurts her less. “When people send me something mean, it hurts my soul,” she admitted. It’s why she said she is tired of social media and wishes she could have a relationship with her fans without it.

Eilish may be the same person, but she doesn’t seem to have any interest in conceding to demands she return to her former image. She will turn 20 in December and is becoming an icon for more mature fashion, even if it’s sometimes more revealing than fans would like to see from her.

Pop legend Madonna once explained the appeal of Eilish’s image was how she became a “non-sexualized” sensation. She noted how Eilish didn’t use overt sexuality or virginity to start her career as a minor. But she supported the young star in showing her more mature side now that she’s an adult. “After all, she’s been a teenager all this time,” she said.

And while her style may be changing, and she may occasionally share pictures that some fans disapprove of, she plans to bring the same things to her art and music that she always has.