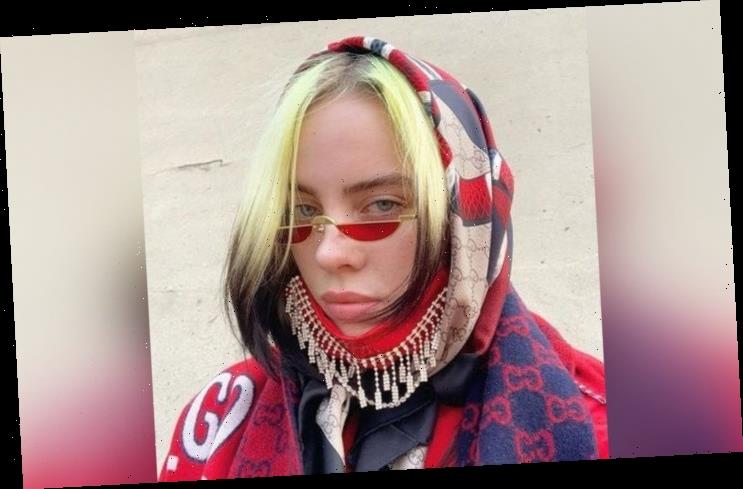 The ‘No Time to Die’ singer urges her online followers to vote in the upcoming Presidential election as she says, ‘It is incredibly important that we all involve ourselves.’

AceShowbiz –Billie Eilish has joined the growing list of celebrities begging fans to vote at the U.S. presidential election next month (Nov20), by releasing a new video via Instagram.

The “Bad Guy” singer tells followers she felt compelled to post something to get the message across that young people have to vote in what has been billed as the most important election in U.S. history.

“I wish that I didn’t have to be making this video, because I really wish I could just not give a f**k and it would be fine, I wouldn’t have to worry about any of this stuff,” she says.

“But as much as I don’t want to be involved in this f**king s**t – as in politics and as in this election – I think it is incredibly important that we all involve ourselves. Even if we’d rather stab ourselves in the face than talk about it, we need to talk about it.”

The video links to an initiative to help followers and fans find out if they are registered to vote, and if not, how to go about making sure their vote counts on 3 November.

Earlier this month, Eilish joined the likes of Taylor Swift in backing the Just Vote campaign, which offers those who check their voter registration status through the Just Vote initiative exclusive experiences with their favourite stars and other rewards.

Eilish is offering up a signed vinyl record while Swift has donated a signed guitar to the cause.