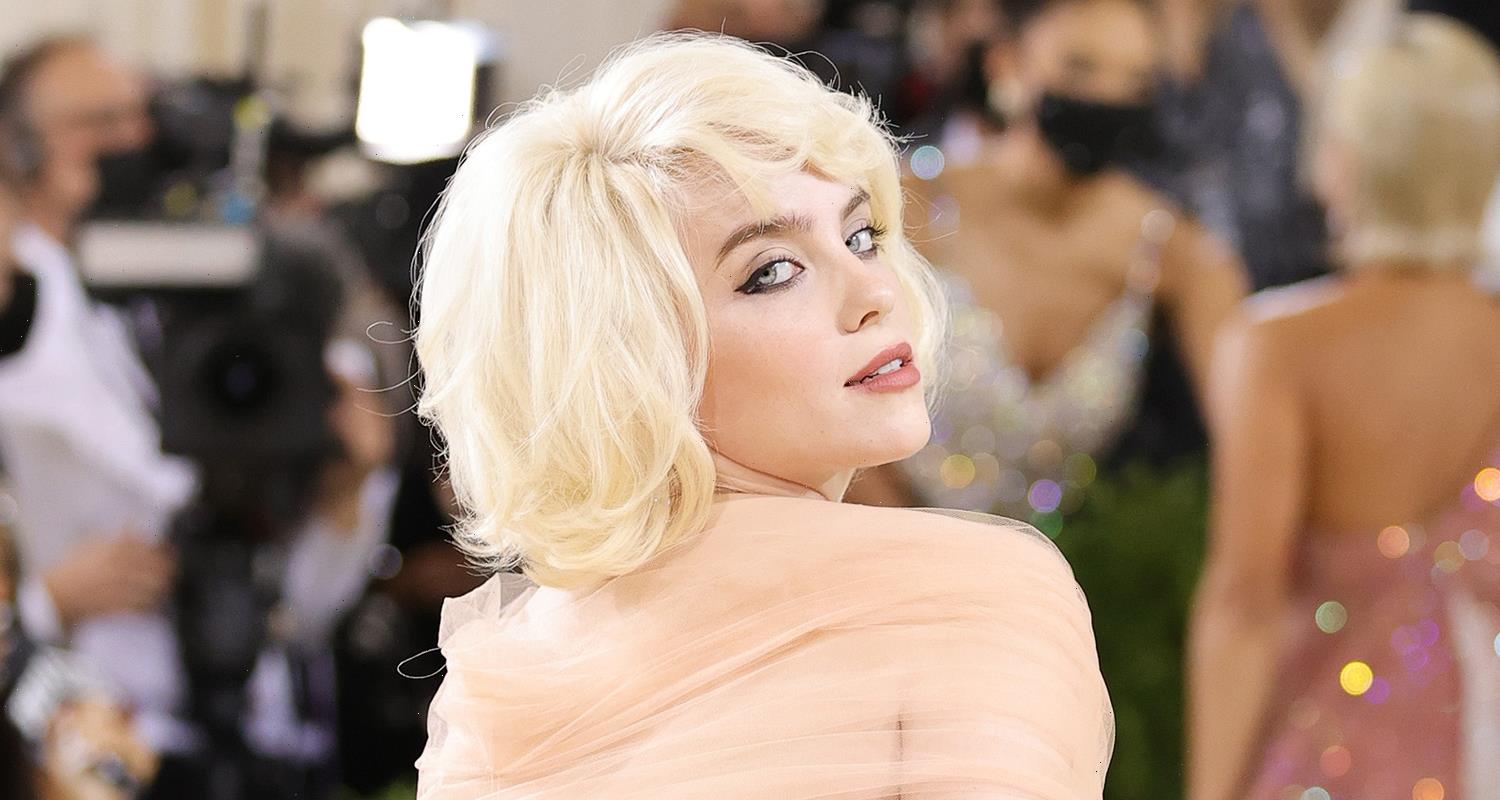 Billie Eilish is opening up about her confidence level going down…

The 19-year-old song appeared on The Drew Barrymore Show on Thursday (September 16) and shared how her confidence has changed as she’s gotten older.

Drew brought up a moment in her AppleTV+ documentary when she snaps her ankle on stage, walks off then comes back out to perform.

“This is one of the reasons why I’m so in love with you is because you say, ‘Look I just want to do it a certain way.’ And people don’t know how to usually be so honest in those moments. How do you just say it like it is?” Drew said.

“You know I’ve always been very, very strong-willed and honest, which I think is like a blessing and a curse but the funny thing is that the older I’ve gotten, the less confident I’ve gotten and it kind of made me like, because I re-watched the doc a few weeks ago, and it made me cry because I was thinking how free-spirited I was and how open-minded I was and then it’s like the media just like tears it away from you. And it’s like it’s not fun right now so I’m trying to, I’m figuring it out,” Billie replied.

She also opened up about why she doesn’t like the word “fans” for her fans and followers.

“I think that the reason that it was so weird to me was because one moment I was a fan and then suddenly I was looked at as this like higher up suddenly, even when I was 14, and it was so weird because I was like I am not even anyone,” Billie said. “I just make music and these kids that I feel like I already know suddenly like ‘oh they are Billie’s fans and then there is Billie.’”

“So that’s why it was so weird to me because I think of them like literally my skin, like part of me and like I how I get through stuff,” she continued. “They always have my back. They are fans just as much as I am a fan but that doesn’t make them any less than me or anybody else you know?”