Billie Eilish just clapped back at a hater who dubbed her one of the “worst dressed” stars at the Oscars on Sunday. In a now-viral TikTok, a content creator dished:

Billie was at the top of his list because he went straight to criticizing her next!

He then cut to a picture of the 20-year-old in an all-black Gucci dress (below), saying:

For the record — this is the floor-length gown being called into question: 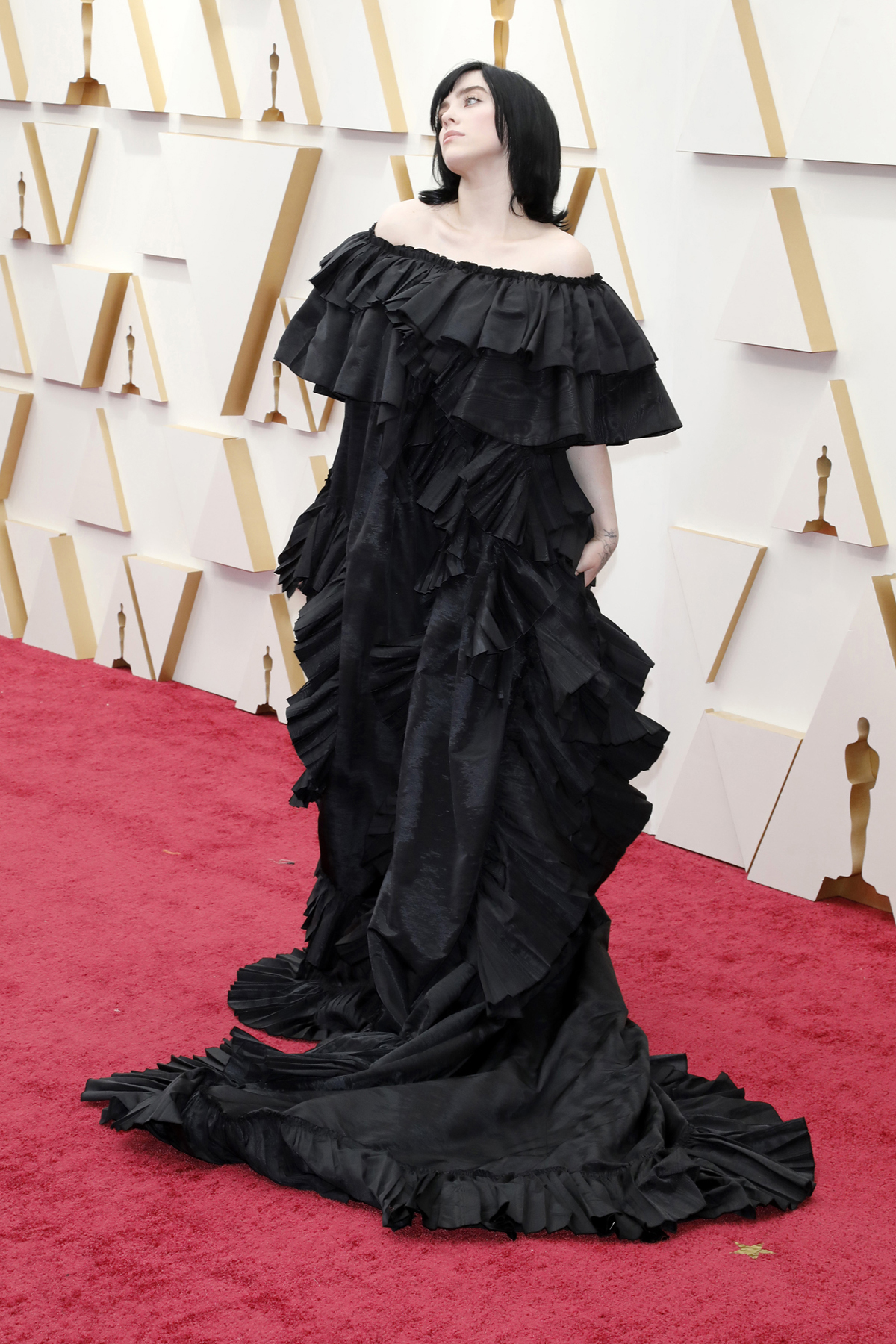 Her expression says it all: she doesn’t give a s**t about what anyone thinks! Especially not this troll!

The bad guy songstress reacted to the video with a short but unforgettable duet posted on Wednesday! While in selfie-mode, the singer threw up a peace sign and her middle finger before revealing that she was on the toilet!! LOLz! She captioned the video:

“U is so unbothered always this why I love u”

Even Lionsgate got in on the action, cheering:

Ch-ch-check it out (below)!

#duet with @koltenkephart i HAVENT had enough of my shit. i am shitting right now.

What a way to shut down a troll! Reactions?? 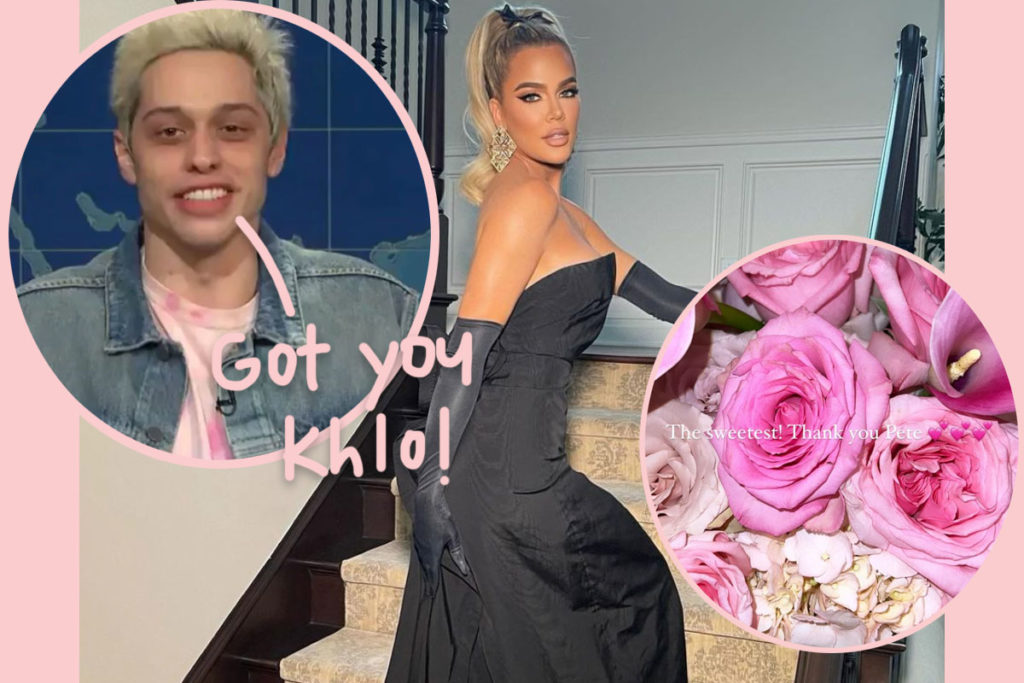 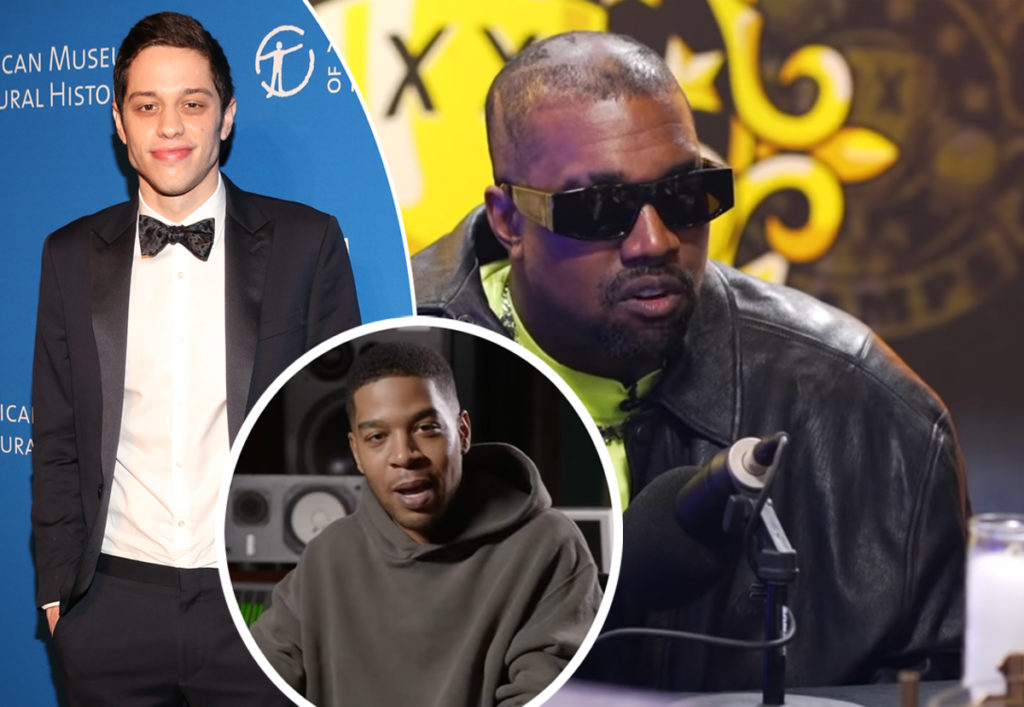 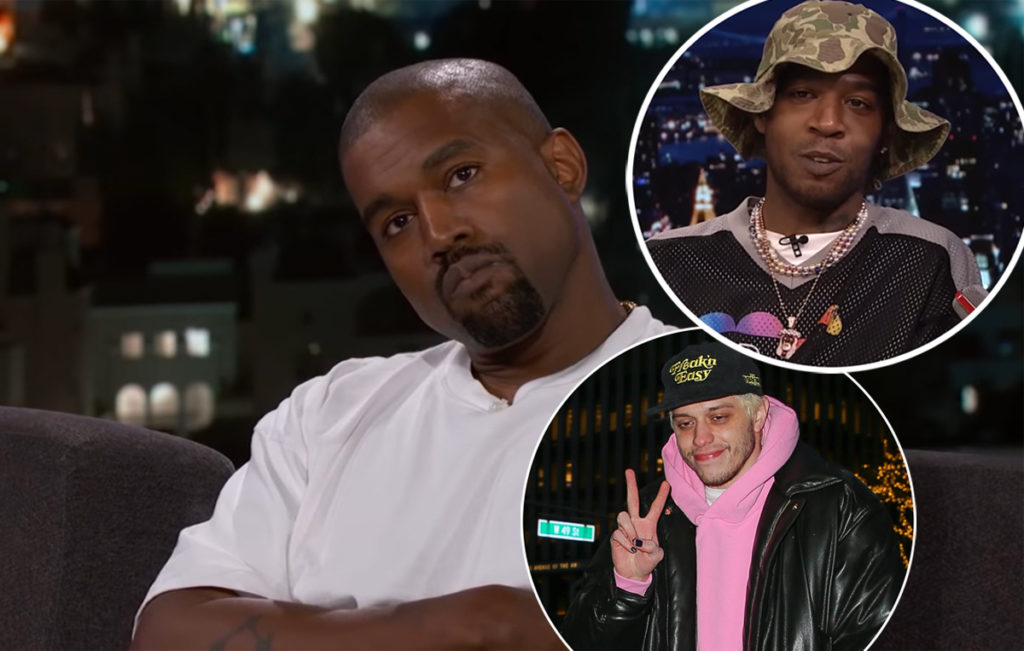 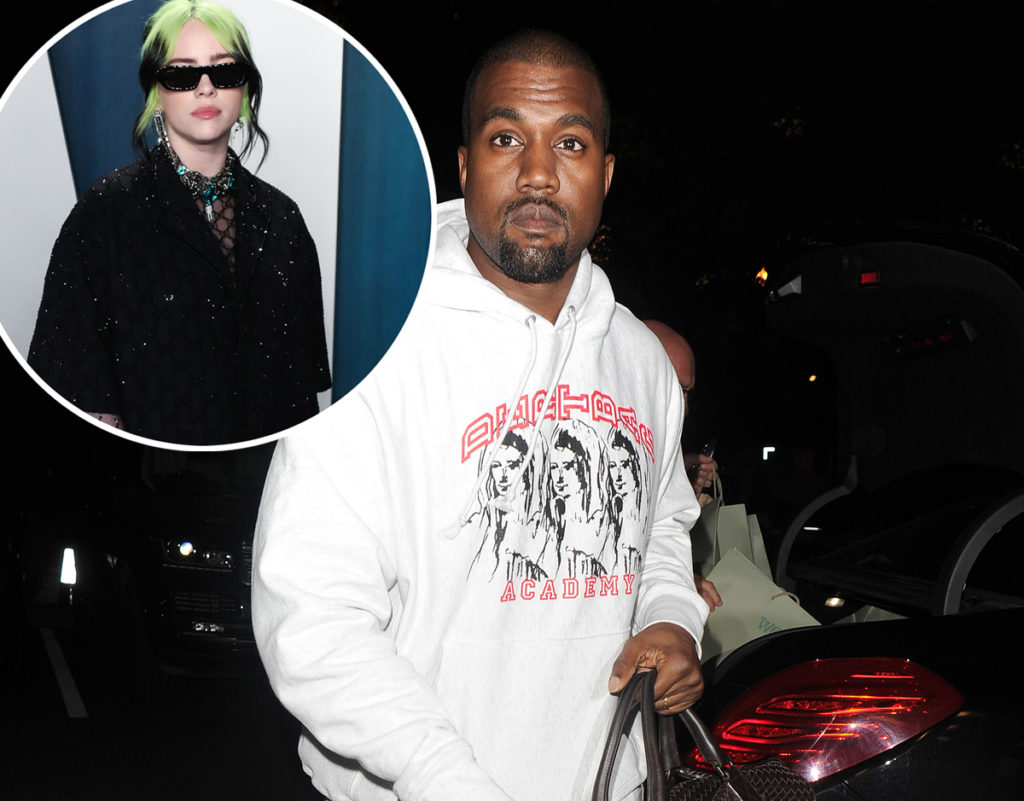