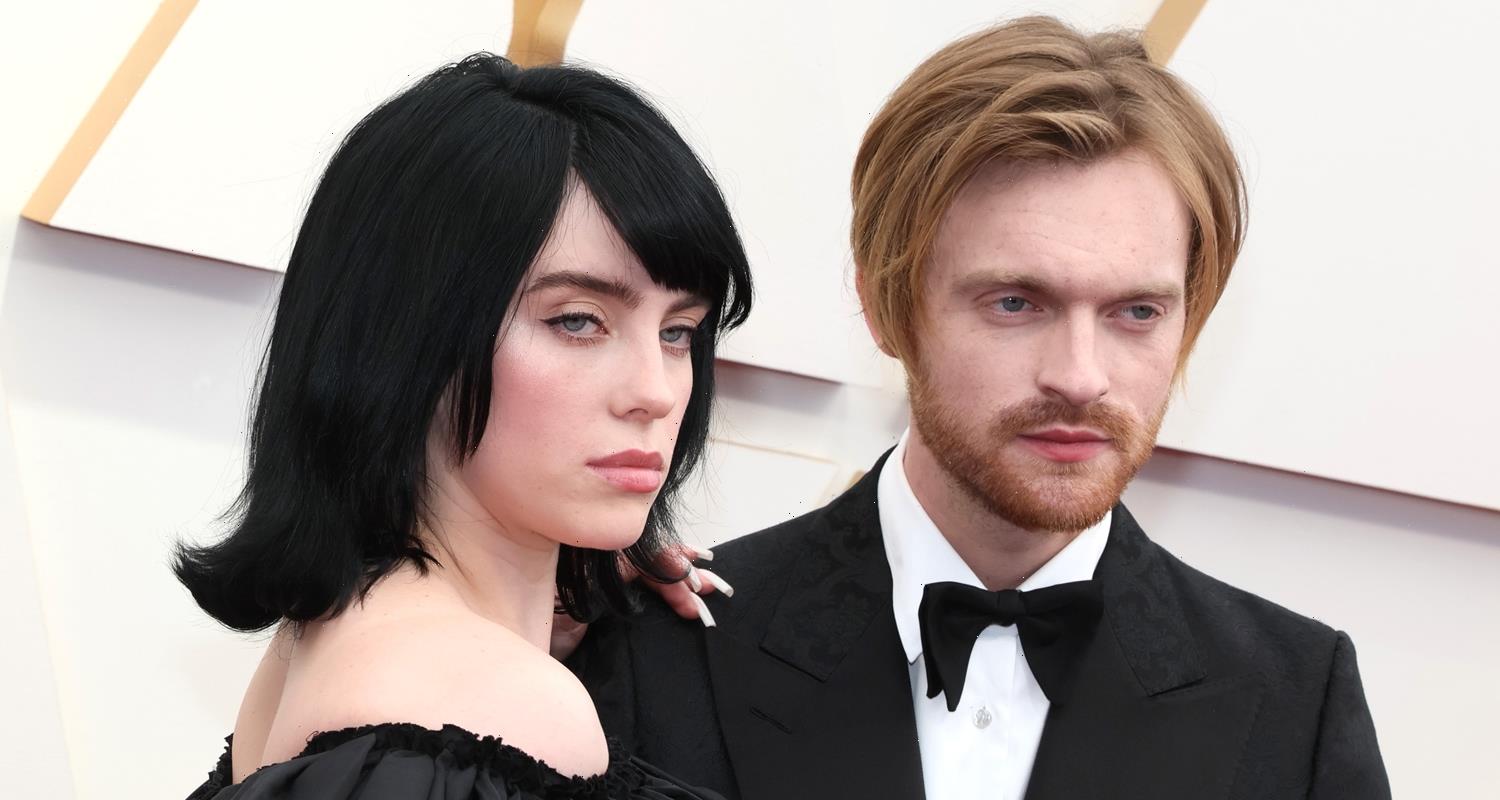 Billie Eilish wears a ruffled dress while arriving at the 2022 Oscars held at Dolby Theatre on Sunday (March 27) in Hollywood.

The 20-year-old singer was joined by her brother Finneas, and his girlfriend Claudia Sulewski, as the siblings are not only nominated, but they’re performing.

Billie and Finneas are up for their first Oscar for “No Time To Die,” the title track from the latest James Bond movie. They’ll be performing the track during the ceremony.

The O’Connell siblings will be heading out to the desert in a couple of weeks as they are both slated to perform at 2022 Coachella. Billie is headlining the Saturday festival days.